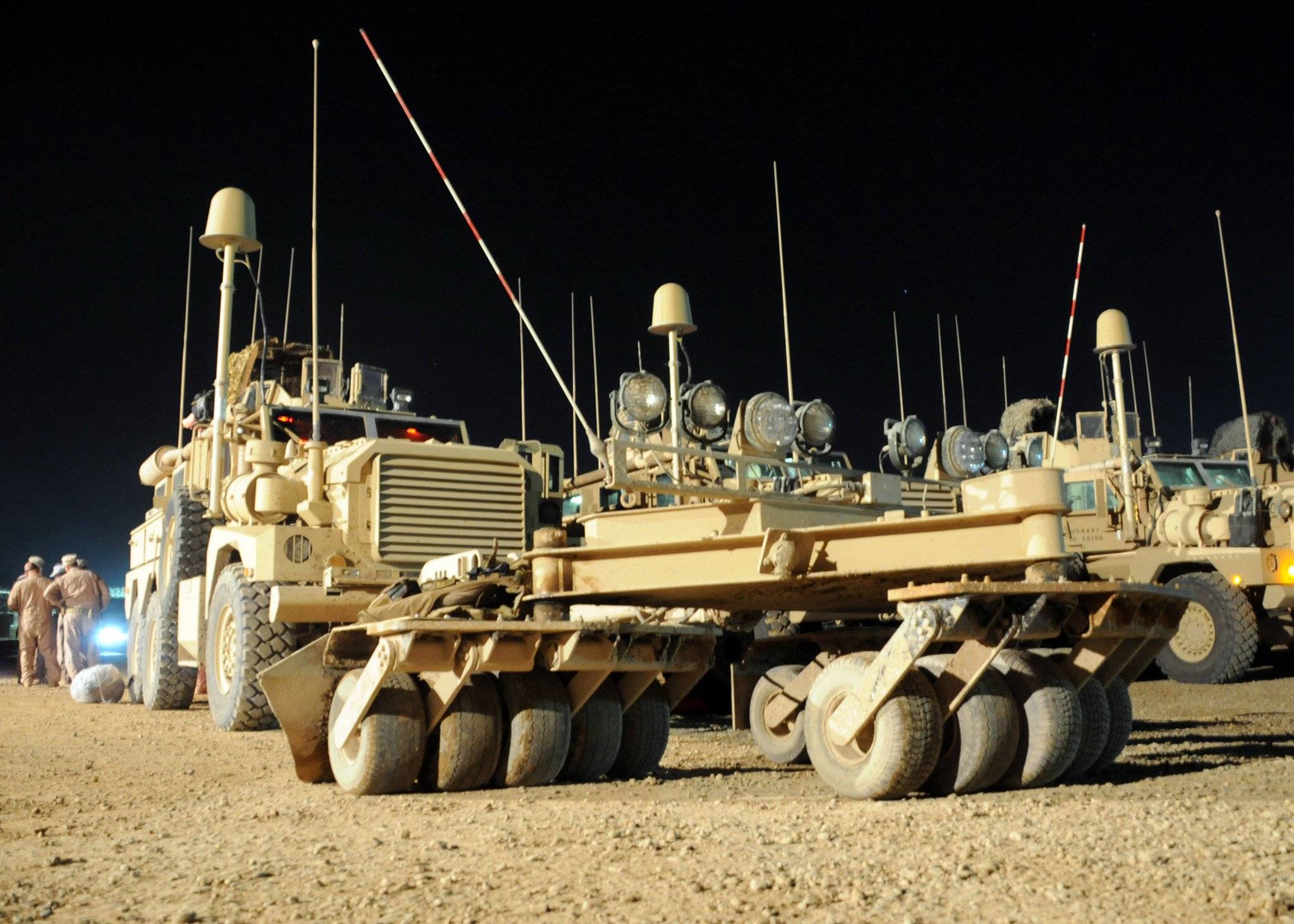 The vehicles are used to safely transport EOD operators, supplies, and equipment, including remotely controlled robots (TALON and Packbot), bomb suits, and explosives. JERRVs are more resistant to the effects of landmines, IEDs, and small arms than soft armored vehicles like the Humvees. The JERRV is designed to deflect blasts. They are in some ways like heavier versions of armored cars.

During the design and construction of the first vehicle, considerable use was made of the carpentry team who worked closely with the design team and frequently led the whole process. They constructed many items in plywood and the engineering team was sent down to measure the results and draw them in CAD.

At the same time as the main 4x4 version was being developed, the Designer impressed upon the User the need for a 6x6 version to reduce ground pressures and axle loads; other versions which were designed and mocked up in wood were a flatbed variant (intended to meet the USMC requirement for a lightweight prime mover system capable of pulling a 155mm howitzer and carrying the crew plus ammunition), an ambulance and a command vehicle. The first HEV was delivered to the USMC in Sep/Oct 2004, less than six months after contract award - at which time the design was still a couple of sketches on a pad.

By September 2004 the US Army had shown interest in Cougar and sent its IED/EOD experts to Charleston, SC, to talk to the design team. The Designer agreed to modify the vehicle to make better use of in-service equipment and changed the engine to the military version of the CAT C-7 2136 - making it 24v and upping the HP from 300 to 330 hp. Based upon these assurances, the Army decided to combine with the USMC and order the Joint EOD Rapid Response Vehicle.