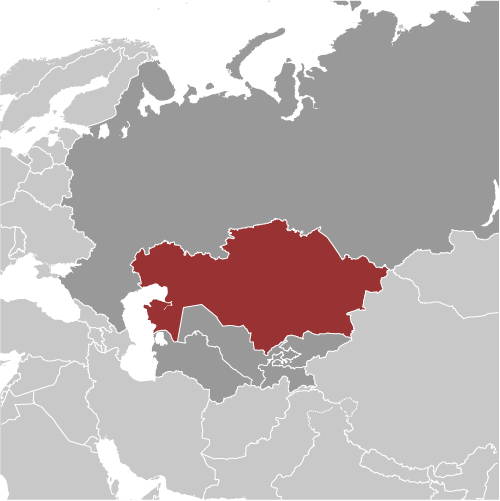 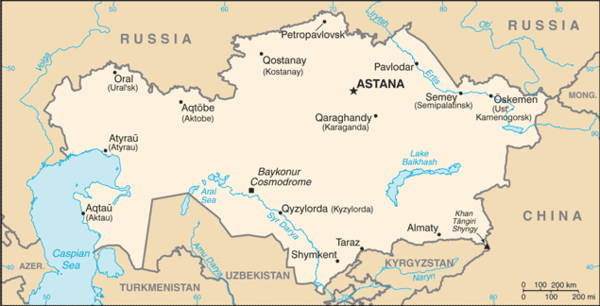 country comparison to the world: 122

Kyrgyzstan has yet to ratify the 2001 boundary delimitation with Kazakhstan; field demarcation of the boundaries commenced with Uzbekistan in 2004 and with Turkmenistan in 2005; ongoing demarcation with Russia began in 2007; demarcation with China was completed in 2002; creation of a seabed boundary with Turkmenistan in the Caspian Sea remains under discussion; Azerbaijan, Kazakhstan, and Russia ratified Caspian seabed delimitation treaties based on equidistance, while Iran continues to insist on a one-fifth slice of the sea

significant illicit cultivation of cannabis for CIS markets, as well as limited cultivation of opium poppy and ephedra (for the drug ephedrine); limited government eradication of illicit crops; transit point for Southwest Asian narcotics bound for Russia and the rest of Europe; significant consumer of opiates