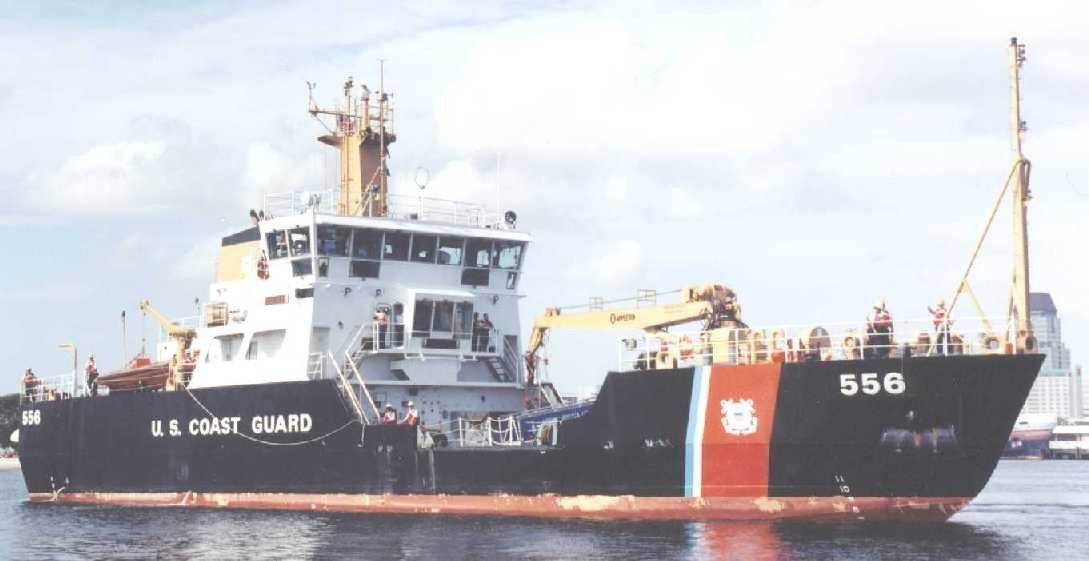 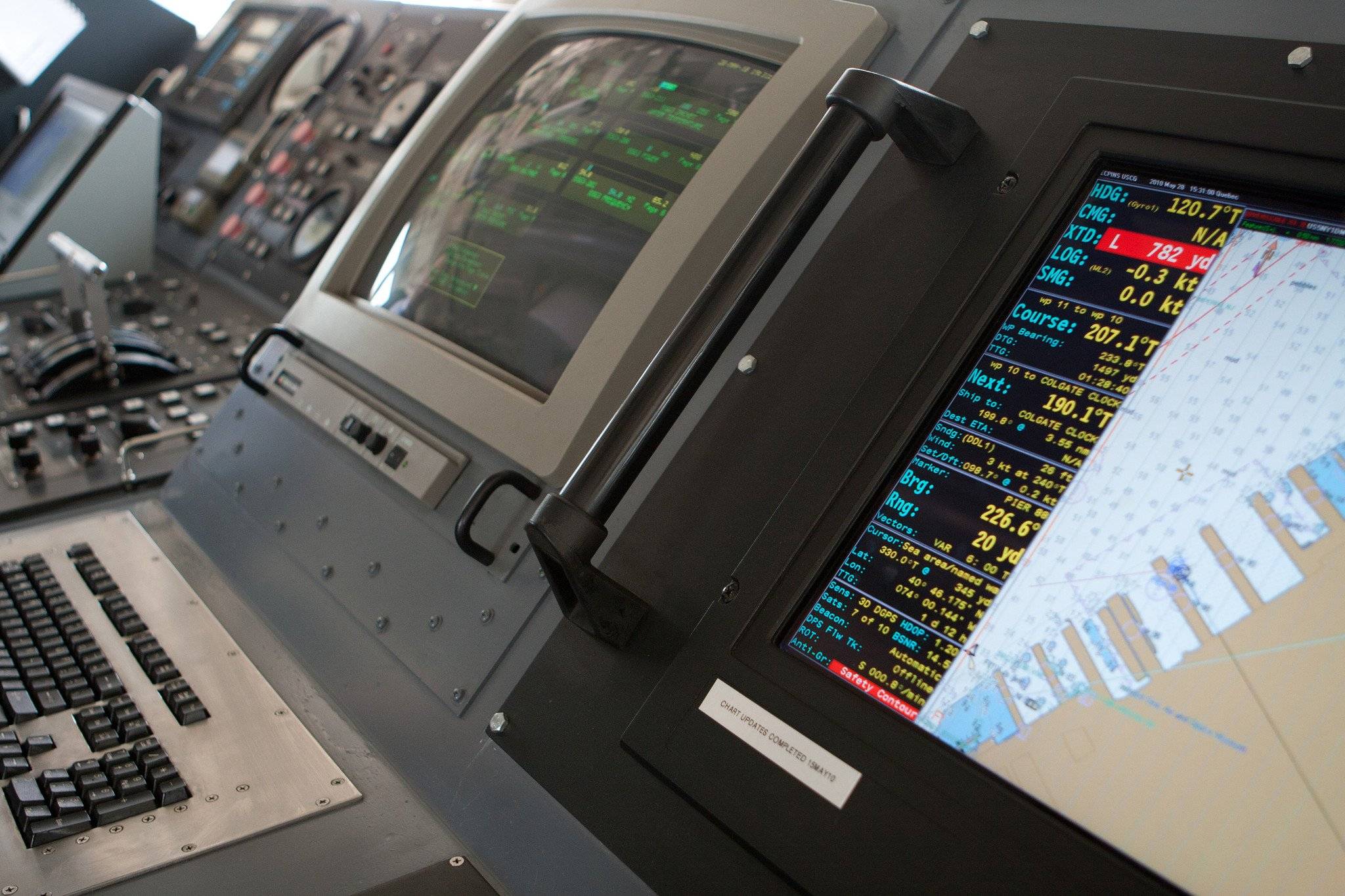 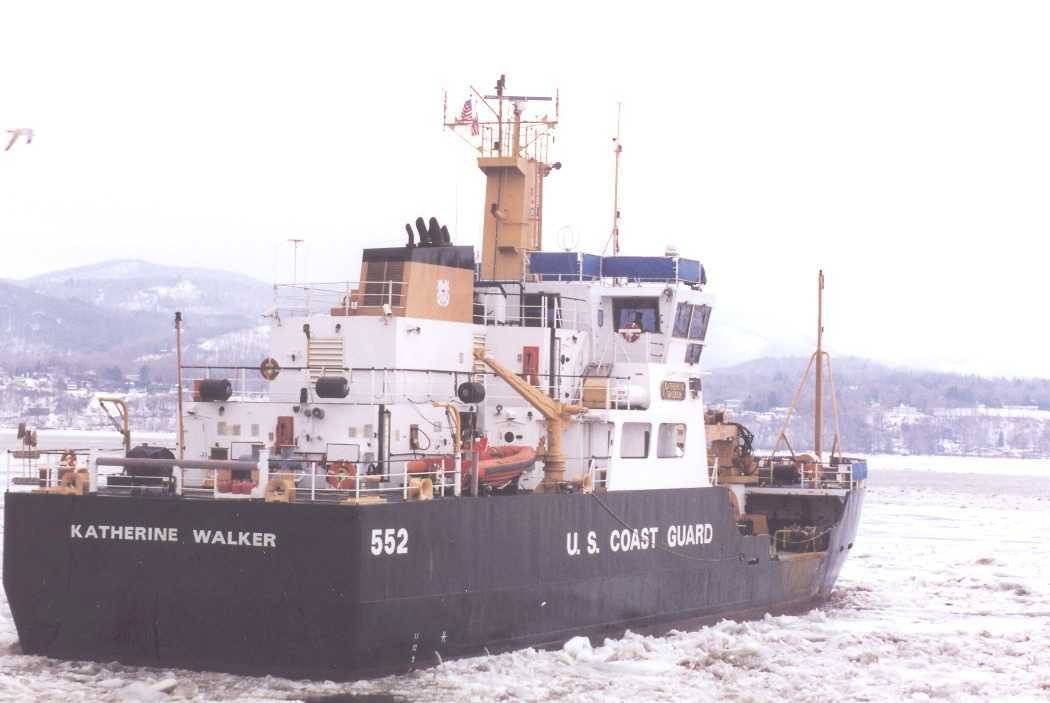 The United States Coast Guard commissioned a new Keeper class of coastal buoy tenders in the 1990s that are 175 feet (53 m) in length and named after lighthouse keepers.

These vessels are 175' long and replaced the WWII era 157' and 133' tenders. The new class of buoy tender cut crew size from 35 and 26, respectively, to 25 saving the already cash strapped Coast Guard financial and personnel resources.

Keeper-class cutters were built by Marinette Marine of Marinette WI.

Keeper-class cutters are equipped with mechanical Z-drive azimuth thruster propulsion units instead of the standard propeller and rudder configuration. These mechanical drives are designed to independently rotate 360 degrees. Combined with a thruster in the bow, they enable Keeper-class tenders to dynamically maneuver in a variety of sea states. This creates an extremely maneuverable platform which, when combined with modern navigation aids such as LORAN and GPS allow the Cutter to maintain static positions. This allows the cutter to precisely place an aid to navigation (ATON).