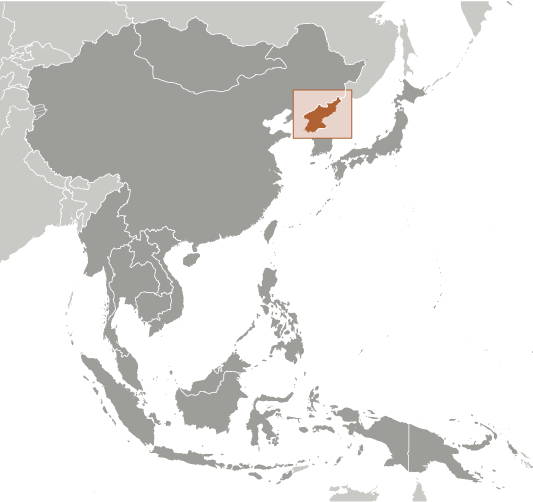 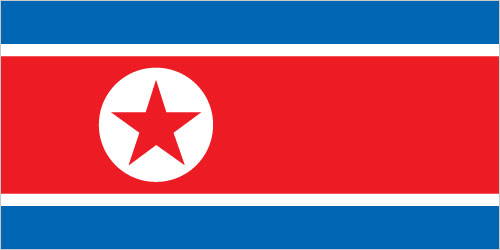 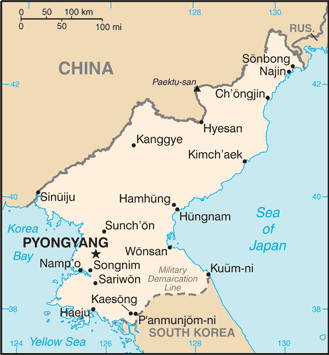 tier rating: Tier 3 - North Korea does not fully comply with minimum standards for the elimination of trafficking and is not making significant efforts to do so; the government has conducted no known investigations, prosecutions, or convictions of trafficking offenders or officials complicit in forced labor or forced prostitution; the government also has reported no efforts to identify or assist trafficking victims and continues to deny human trafficking is a problem; authorities provide no discernible protection services to trafficking victims and does not permit NGOs to assist victims (2013)

for years, from the 1970s into the 2000s, citizens of the Democratic People's Republic of (North) Korea (DPRK), many of them diplomatic employees of the government, were apprehended abroad while trafficking in narcotics, including two in Turkey in December 2004; police investigations in Taiwan and Japan in recent years have linked North Korea to large illicit shipments of heroin and methamphetamine, including an attempt by the North Korean merchant ship Pong Su to deliver 150 kg of heroin to Australia in April 2003