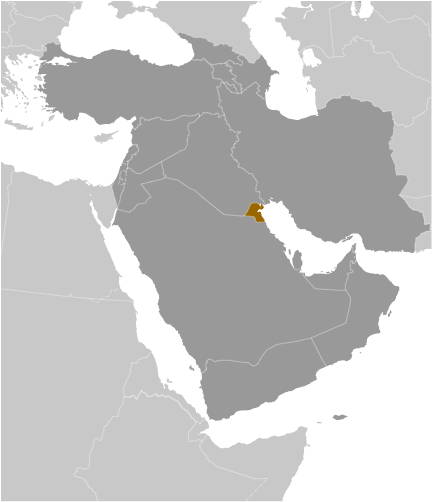 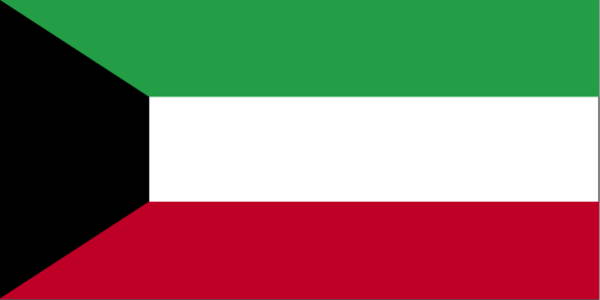 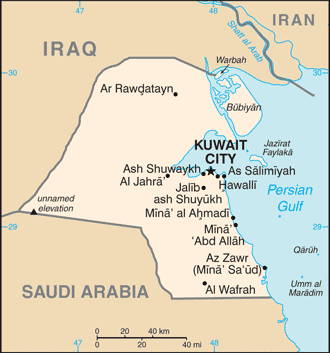 country comparison to the world: 28

stateless persons: 93,000 (2012); note - Kuwait's 1959 Nationality Law defined citizens as persons who settled in the country before 1920 and who had maintained normal residence since then; one-third of the population, descendants of Bedouin tribes, missed the window of opportunity to register for nationality rights after Kuwait became independent in 1961 and were classified as bidun (meaning without); since the 1980s Kuwait's bidun have progressively lost their rights, including opportunities for employment and education, amid official claims that they are nationals of other countries who have destroyed their identification documents in hopes of gaining Kuwaiti citizenship; Kuwaiti authorities have delayed processing citizenship applications and labeled biduns as "illegal residents," denying them access to civil documentation, such as birth and marriage certificates; 2011 bidun demonstrations for the recognition of their Kuwaiti nationality led to several arrests

current situation: Kuwait is a destination country for men and women subjected to forced labor and, to a lesser degree, forced prostitution; men and women migrate from India, Egypt, Bangladesh, Syria, Pakistan, the Philippines, Sri Lanka, Indonesia, Nepal, Iran, Jordan, Ethiopia, and Iraq to work in Kuwait, most of them in the domestic service, construction, and sanitation sectors; although most of these migrants enter Kuwait voluntarily, upon arrival some are subjected to conditions of forced labor by their sponsors and labor agents, including nonpayment of wages, long working hours without rest, deprivation of food, threats, physical or sexual abuse, and restrictions on movement, such as the withholding of passports or confinement to the workplace

tier rating: Tier 3 - Kuwait does not fully comply with the minimum standards for the elimination of trafficking and is not making sufficient efforts to do so; the government enacted comprehensive anti-trafficking legislation in 2013 but did not report any arrests, prosecutions, convictions, or sentences of traffickers for either forced labor or sex trafficking in the last year; Kuwait's victim protection measures remain weak, particularly due to its lack of proactive victim identification procedures and continued reliance on the sponsorship system, which causes victims of trafficking to be punished for immigration violations rather than protected (2013)