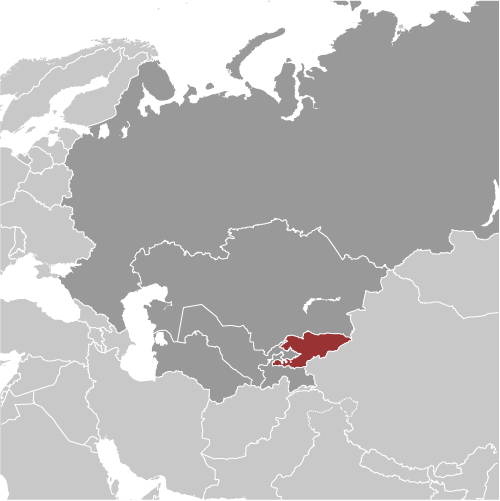 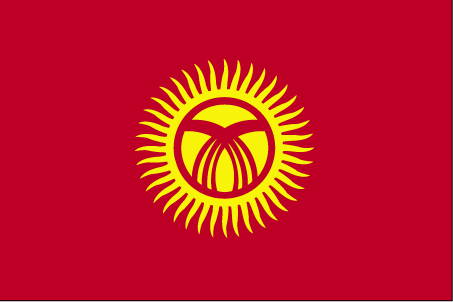 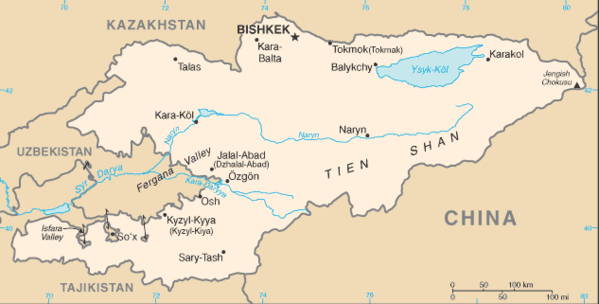 country comparison to the world: 44

stateless persons: 15,473 (2012); note - most stateless people were born in Kyrgystan, have lived there many years, or are married to a Kyrgyz citizen; in 2009, Kyrgyzstan adopted a national action plan to speed up the exchange of old Soviet passports for Kyrgyz ones; stateless people are unable to register marriages and births, to travel within the country or abroad, to own property, or to receive social benefits