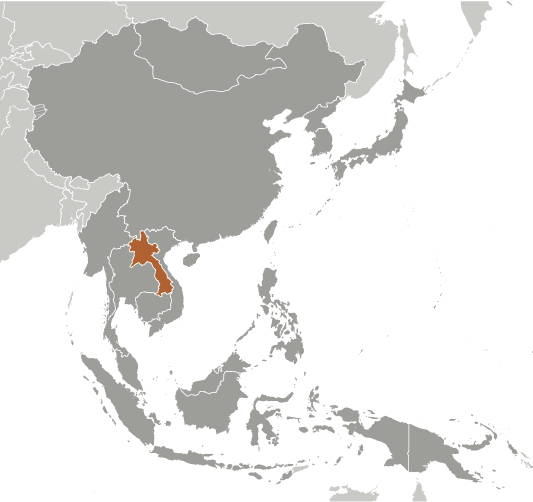 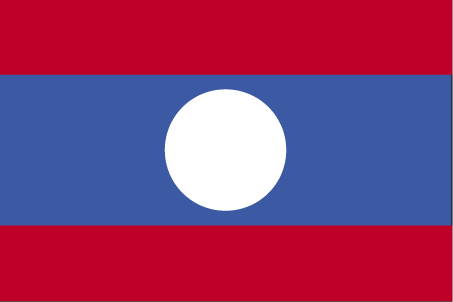 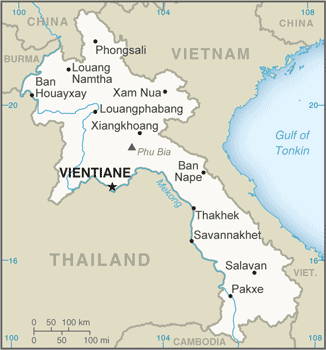 country comparison to the world: 168

serving one of the world's least developed countries, the Lao People's Armed Forces (LPAF) is small, poorly funded, and ineffectively resourced; its mission focus is border and internal security, primarily in countering ethnic Hmong insurgent groups; together with the Lao People's Revolutionary Party and the government, the Lao People's Army (LPA) is the third pillar of state machinery, and as such is expected to suppress political and civil unrest and similar national emergencies, but the LPA also has upgraded skills to respond to avian influenza outbreaks; there is no perceived external threat to the state and the LPA maintains strong ties with the neighboring Vietnamese military (2008)

southeast Asian states have enhanced border surveillance to check the spread of avian flu; talks continue on completion of demarcation with Thailand but disputes remain over islands in the Mekong River; concern among Mekong River Commission members that China's construction of dams on the Mekong River and its tributaries will affect water levels; Cambodia and Vietnam are concerned about Laos' extensive upstream dam construction