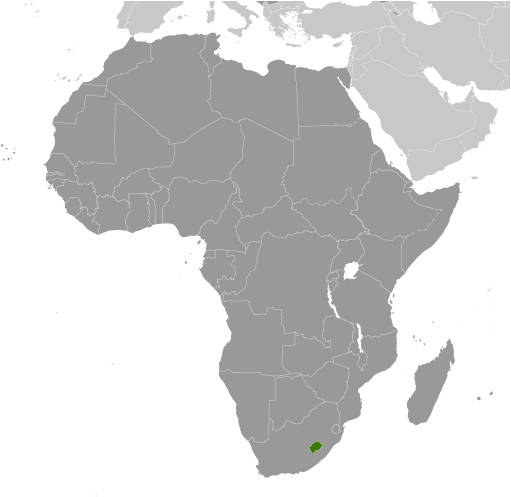 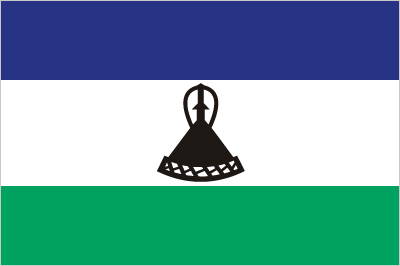 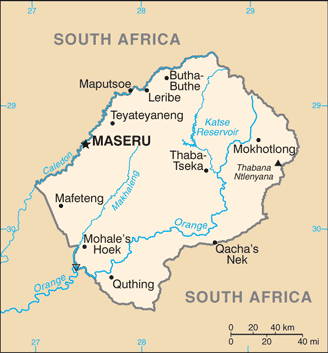 country comparison to the world: 70

Lesotho's declared policy is maintenance of its independent sovereignty and preservation of internal security; in practice, external security is guaranteed by South Africa; restructuring of the Lesotho Defense Force (LDF) and Ministry of Defense and Public Service over the past five years has focused on subordinating the defense apparatus to civilian control and restoring the LDF's cohesion; the restructuring has considerably improved capabilities and professionalism, but the LDF is disproportionately large for a small, poor country; the government has outlined a reduction to a planned 1,500-man strength, but these plans have met with vociferous resistance from the political opposition and from inside the LDF (2008)

South Africa has placed military units to assist police operations along the border of Lesotho, Zimbabwe, and Mozambique to control smuggling, poaching, and illegal migration

tier rating: Tier 2 Watch List - Lesotho does not fully comply with the minimum standards for the elimination of trafficking; however, it is making significant efforts to do so; the government has decreased its anti-trafficking law enforcement and victim protection efforts during 2012; authorities have initiated fewer prosecutions, ceased arresting suspected trafficking offenders due to a backlog of prosecutions, and stopped referring victims to NGO centers for care; the government has not implemented key portions of the 2011 anti-trafficking act, including failing to develop formal referral procedures, establish victim care centers, and complete a national action plan (2013)