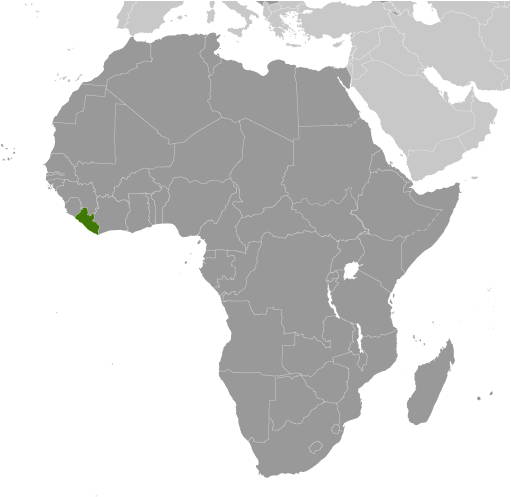 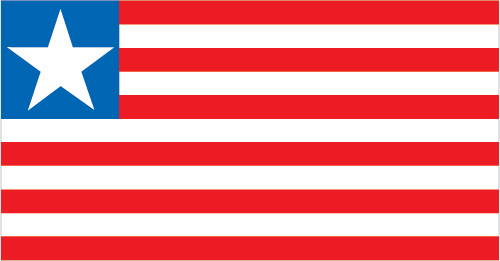 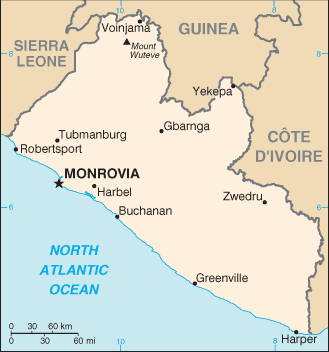 country comparison to the world: 147

although civil unrest continues to abate with the assistance of 18,000 UN Mission in Liberia peacekeepers, as of January 2007, Liberian refugees still remain in Guinea, Cote d'Ivoire, Sierra Leone, and Ghana; Liberia, in turn, shelters refugees fleeing turmoil in Cote d'Ivoire; despite the presence of over 9,000 UN forces in Cote d'Ivoire since 2004, ethnic conflict continues to spread into neighboring states who can no longer send their migrant workers to Ivorian cocoa plantations; UN sanctions ban Liberia from exporting diamonds and timber

IDPs: undetermined (civil war from 1990-2004; unclear how many have found durable solutions; many dwell in slums in Monrovia) (2012)

current situation: Liberia is a source, transit, and destination country for men, women, and children subjected to forced labor and sex trafficking; most victims are Liberian and are exploited within the country, where they are forced into domestic servitude, begging, prostitution, street vending, agricultural work, and diamond mining; a small number of Liberian men, women, and children are trafficked to Cote d'Ivoire, Guinea, Sierra Leone, Nigeria, and the US, while trafficking victims are brought to Liberia from neighboring West African countries, including Sierra Leone, Guinea, Cote d'Ivoire, and Nigeria

tier rating: Tier 2 Watch List - Liberia does not fully comply with the minimum standards for the elimination of trafficking; however, it is making significant efforts to do so; the government has increased its anti-trafficking law enforcement efforts and achieved its first conviction under its 2005 anti-trafficking law; the government has failed to make adequate efforts to identify and protect trafficking victims and has not adopted or implemented the standard operating procedures for assisting victims finalized by the anti-trafficking secretariat in 2012; the referral of victims to NGOs for protective services is inconsistent (2013)

transshipment point for Southeast and Southwest Asian heroin and South American cocaine for the European and US markets; corruption, criminal activity, arms-dealing, and diamond trade provide significant potential for money laundering, but the lack of well-developed financial system limits the country's utility as a major money-laundering center.