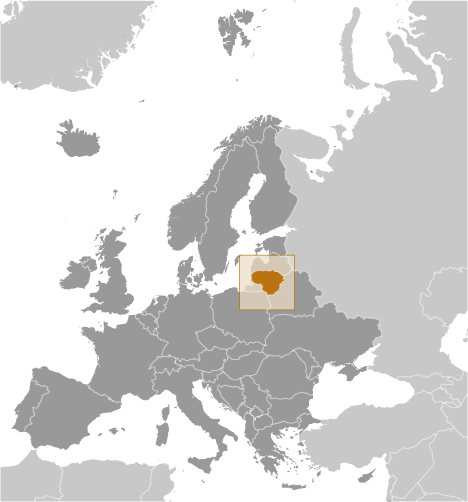 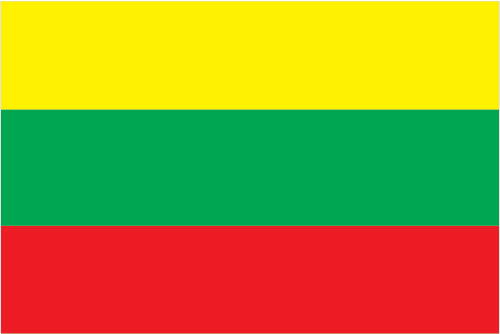 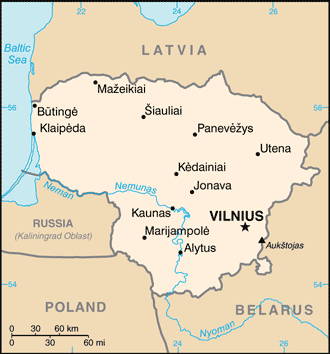 18 years of age for voluntary military service; service obligation 1 year; Lithuania converted to a professional military in the fall of 2008, although the decision continues under judicial review (2012)

country comparison to the world: 141

Lithuania and Russia committed to demarcating their boundary in 2006 in accordance with the land and maritime treaty ratified by Russia in May 2003 and by Lithuania in 1999; Lithuania operates a simplified transit regime for Russian nationals traveling from the Kaliningrad coastal exclave into Russia, while still conforming, as a EU member state having an external border with a non-EU member, to strict Schengen border rules; boundary demarcated with Latvia and Lithuania; as of January 2007, ground demarcation of the boundary with Belarus was complete and mapped with final ratification documents in preparation