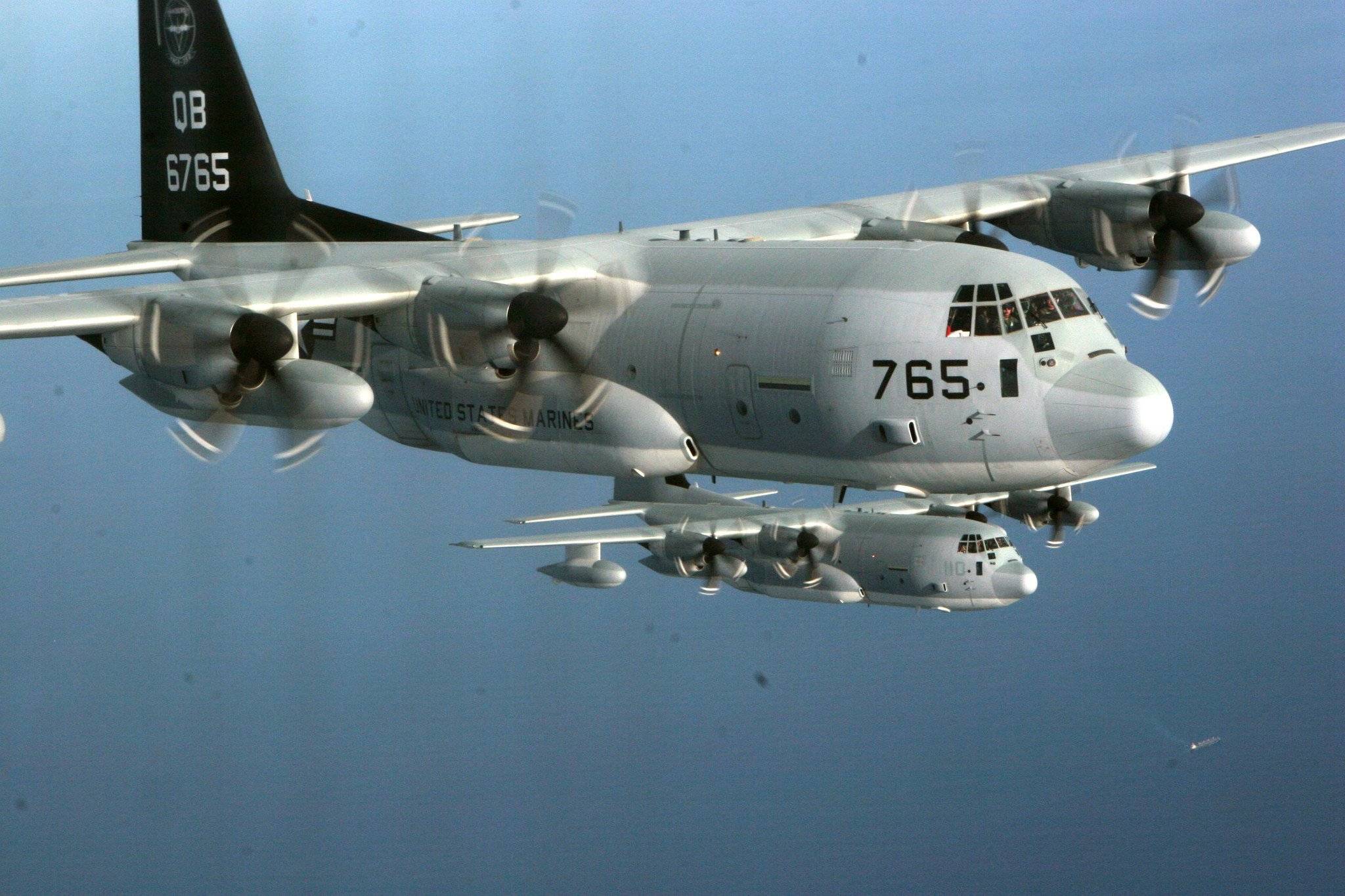 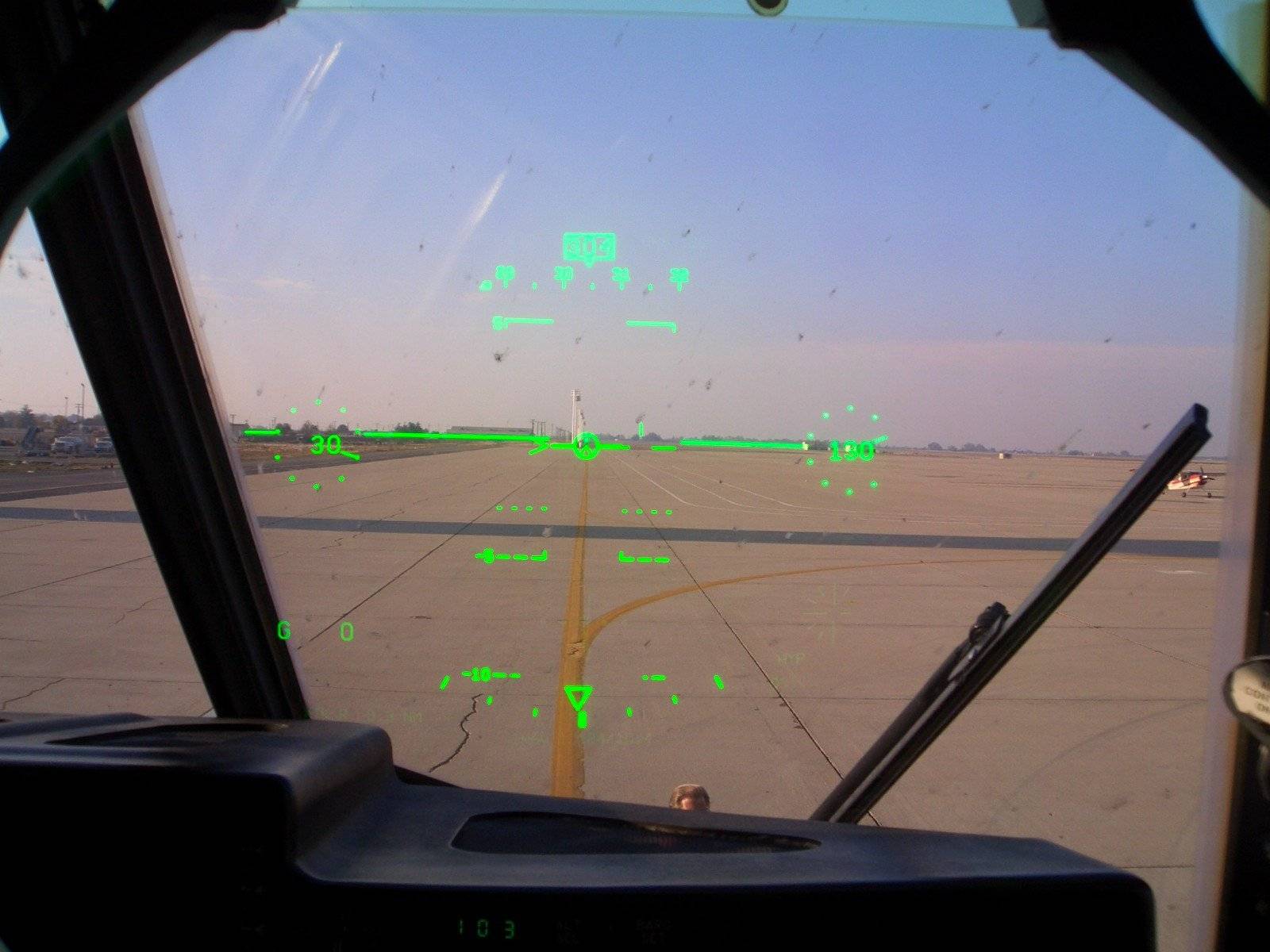 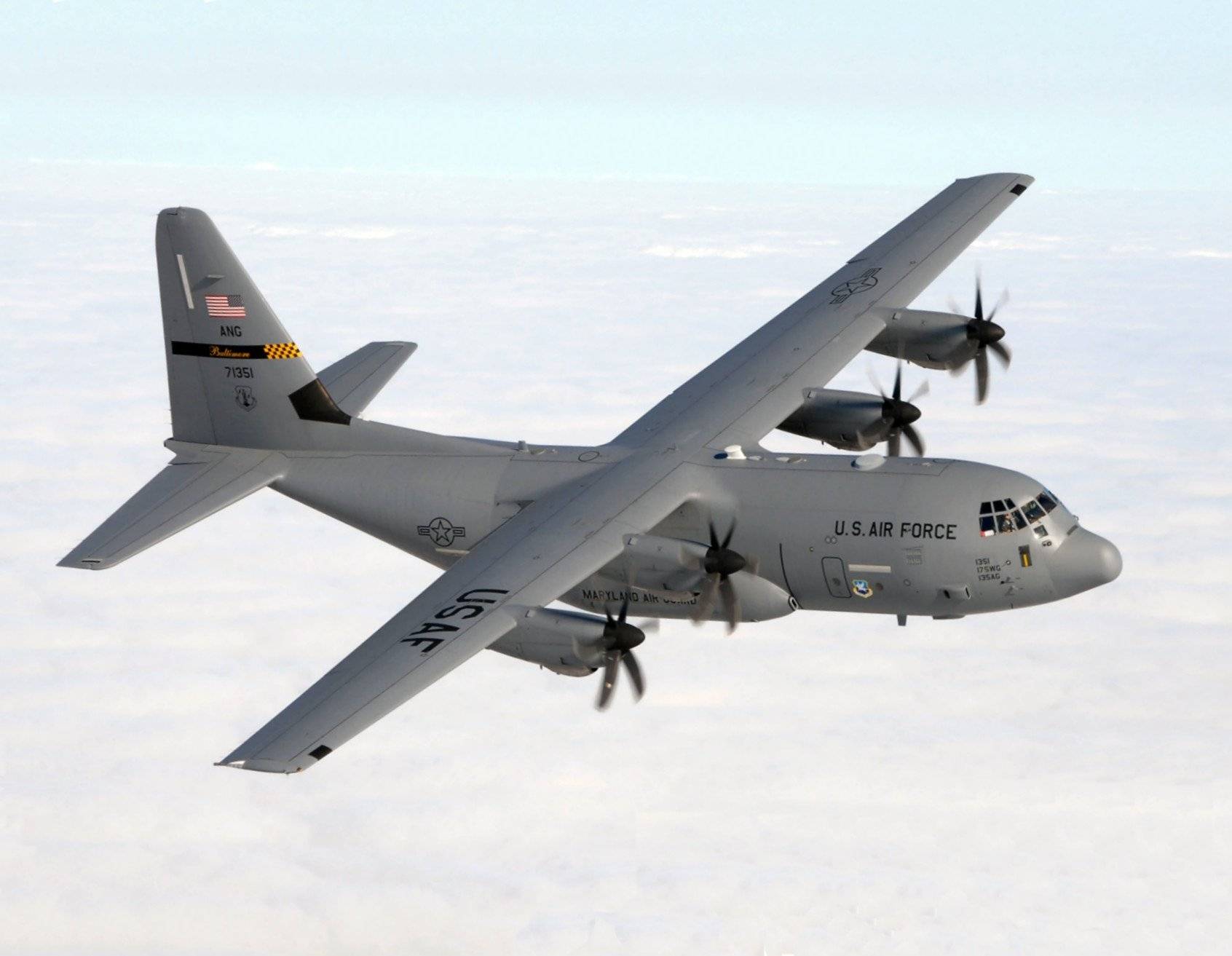 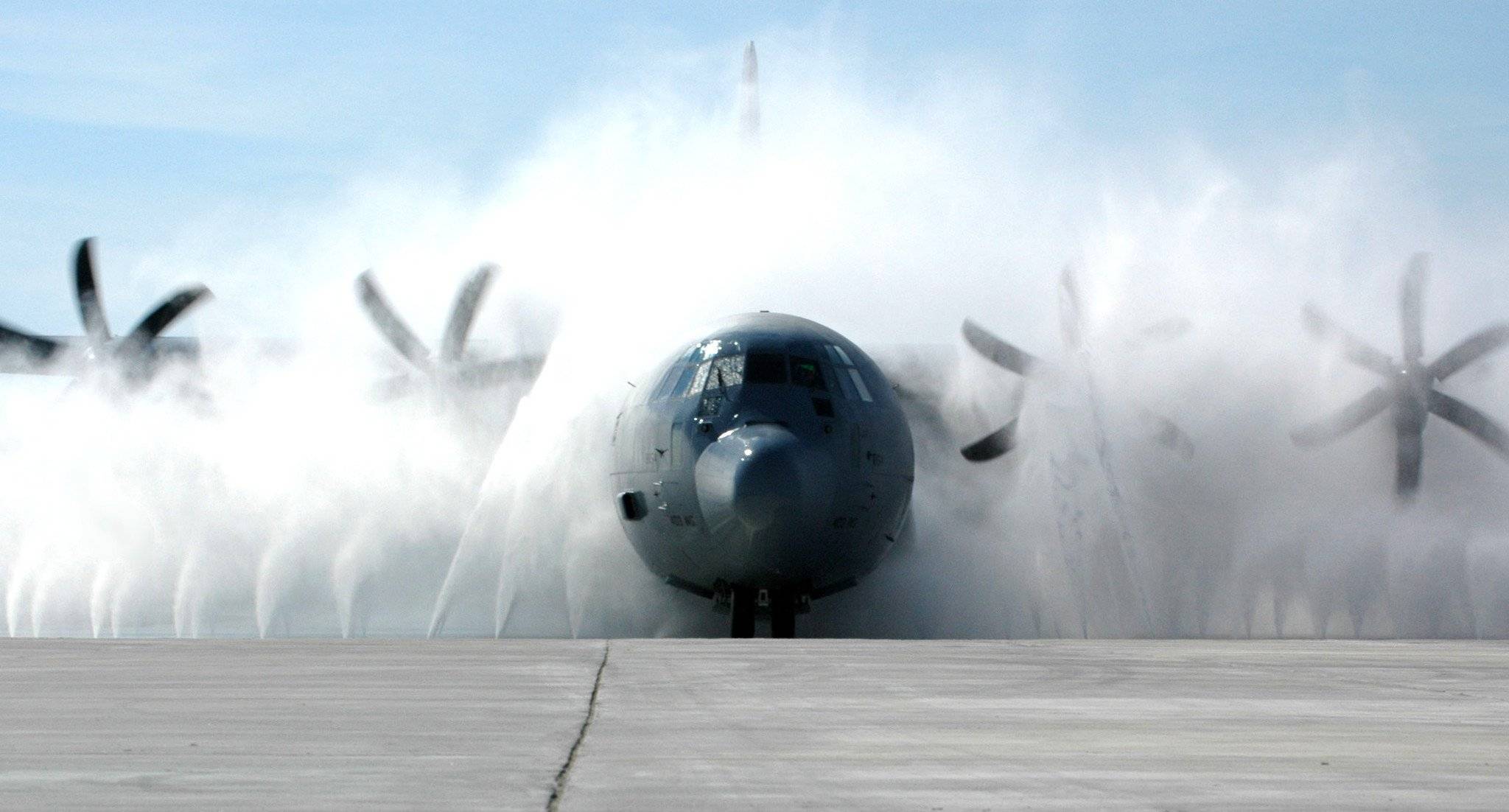 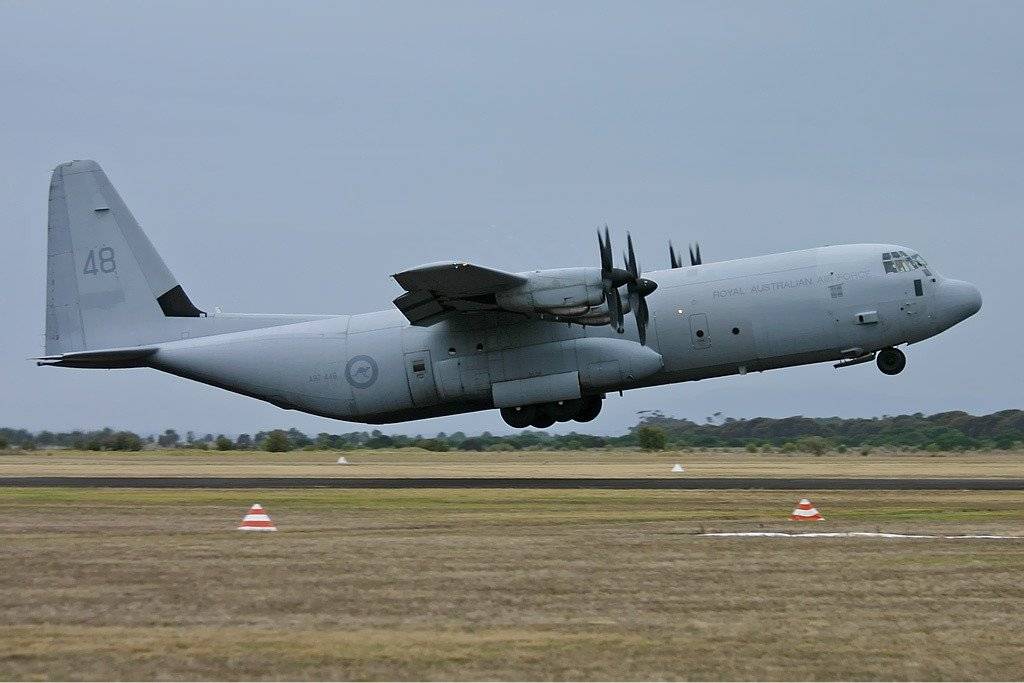 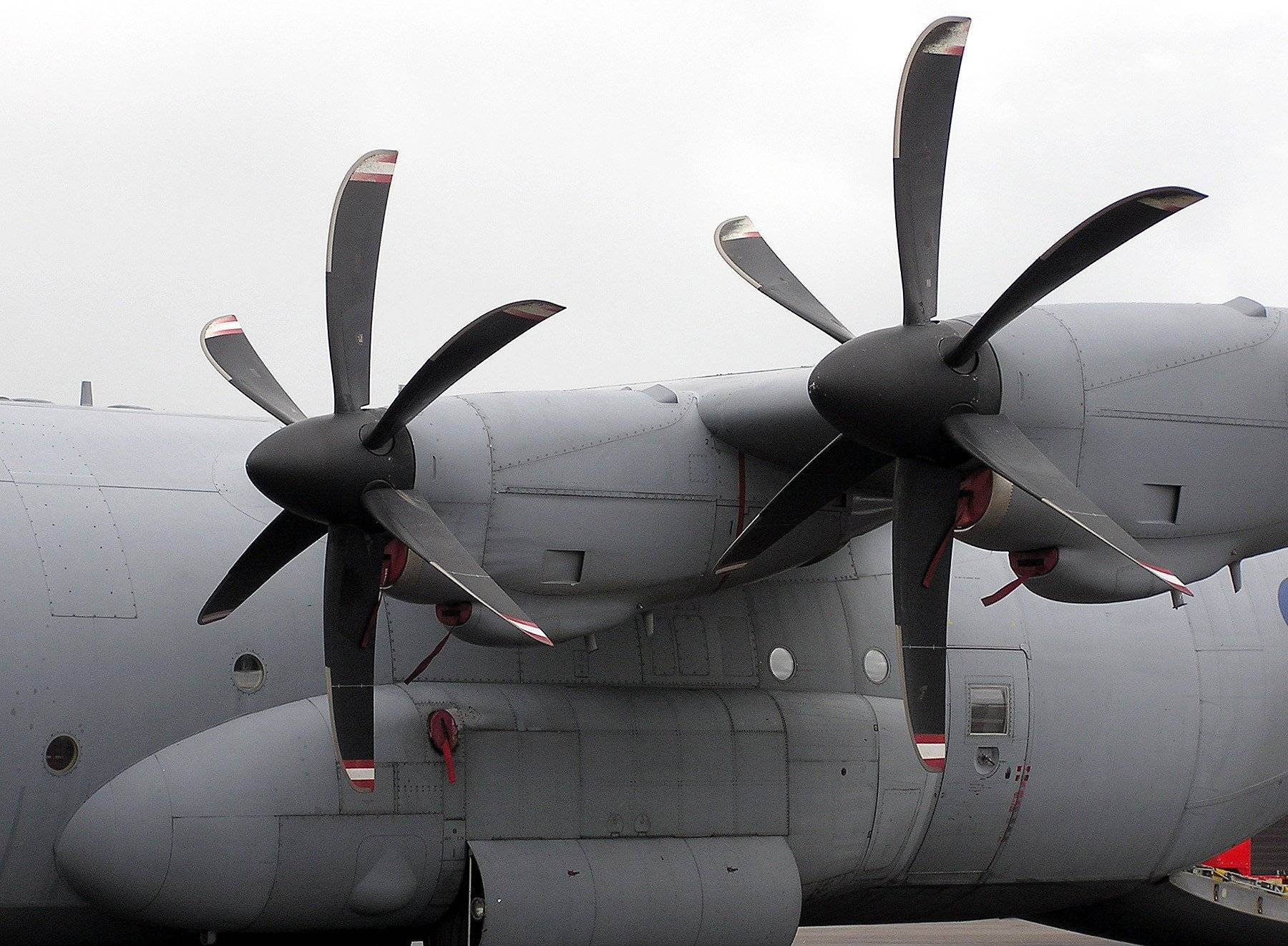 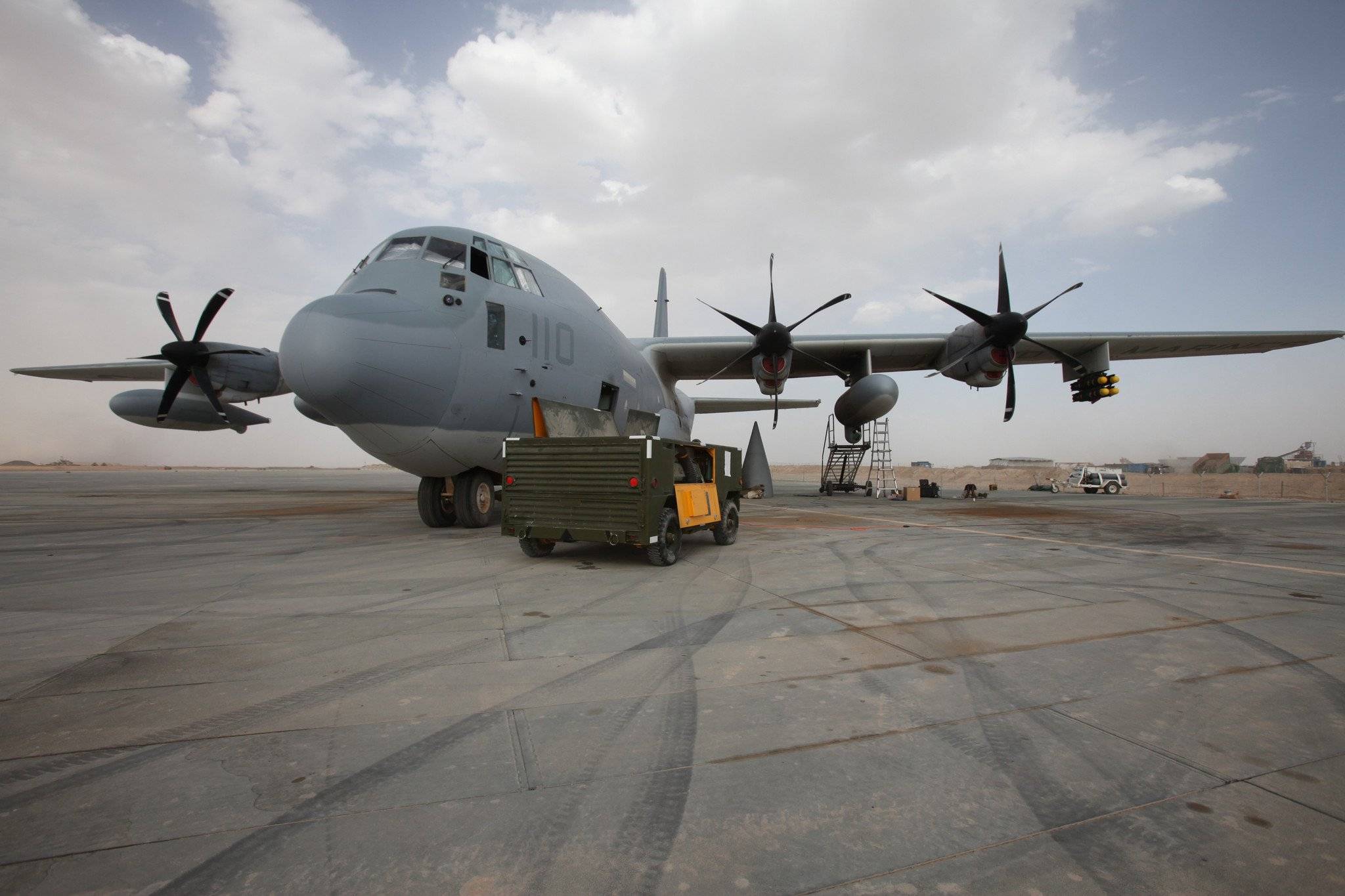 The Lockheed Martin C-130J "Super" Hercules is a four-engine turboprop military transport aircraft. The C-130J is a comprehensive update of the venerable Lockheed C-130 Hercules, with new engines, flight deck, and other systems. The Hercules family has the longest continuous production run of any military aircraft in history. During more than 50 years of service, the family has participated in military, civilian, and humanitarian aid operations. The Hercules has outlived several planned successor designs, most notably the Advanced Medium STOL Transport contestants. Fifteen nations have placed orders for a total of 300 C-130Js, of which 250 aircraft have been delivered as of February 2012.

The C-130J is the newest version of the Hercules and the only model still in production. Externally similar to the classic Hercules in general appearance, the J-model features considerably updated technology. These differences include new Rolls-Royce AE 2100 D3 turboprops with Dowty R391 composite scimitar propellers, digital avionics (including head-up displays (HUDs) for each pilot), and reduced crew requirements. These changes have improved performance over its C-130E/H predecessors, such as 40% greater range, 21% higher maximum speed, and 41% shorter takeoff distance. The J-model is available in a standard-length or stretched -30 variant.

As a cargo and airlift aircraft, the C-130J's crew includes two pilots and one loadmaster (no navigator or flight engineer), while specialized USAF variants (e.g., AC-130J, MC-130J, HC-130J) may have larger crews, such as navigators/Combat Systems Officers. The U.S. Marine Corps KC-130J uses a crew chief for expeditionary operations. The C-130J's cargo compartment is approximately 41 feet (12.5 m) long, 9 feet (2.74 m) high, and 10 feet (3.05 m) wide, and loading is from the rear of the fuselage. The aircraft can also be configured with the "enhanced cargo handling system". The system consists of a computerized loadmaster's station from which the user can remotely control the under-floor winch and also configure the flip-floor system to palletized roller or flat-floor cargo handling. Initially developed for the USAF, this system enables rapid role changes to be carried out and so extends the C-130J's time available to complete taskings. In mid-June 2008, the United States Air Force awarded a $470 million contract to Lockheed Martin for six modified KC-130J aircraft for use by the Air Force and Special Operations Command. The contract led to C-130J variants that will replace aging HC-130s and MC-130s. The HC-130J Combat King II personnel recovery aircraft completed developmental testing on 14 March 2011. The final test point was air-to-air refueling, and was the first ever boom refueling of a C-130 where the aircraft’s refueling receiver was installed during aircraft production. This test procedure also applied to the MC-130J Combat Shadow II aircraft in production for Air Force Special Operations Command.

With the addition of the Marine Corps's ISR / Weapon Mission Kit, the KC-130J tanker variant will be able to serve as an overwatch aircraft and can deliver ground support fire in the form of Hellfire or Griffin missiles, precision-guided bombs, and eventually 30mm cannon fire in a later upgrade. This capability, designated as "Harvest HAWK" (Hercules Airborne Weapons Kit), can be used in scenarios where precision is not a requisite, such as area denial. The aircraft retains its original capabilities in refueling and transportation. The entire system can be removed within a day if necessary.

A C-130J Super Hercules cleaned in the wash system at Keesler Air Force Base, Mississippi.

Specifications are for basic J-model; data for C-130J-30 noted.