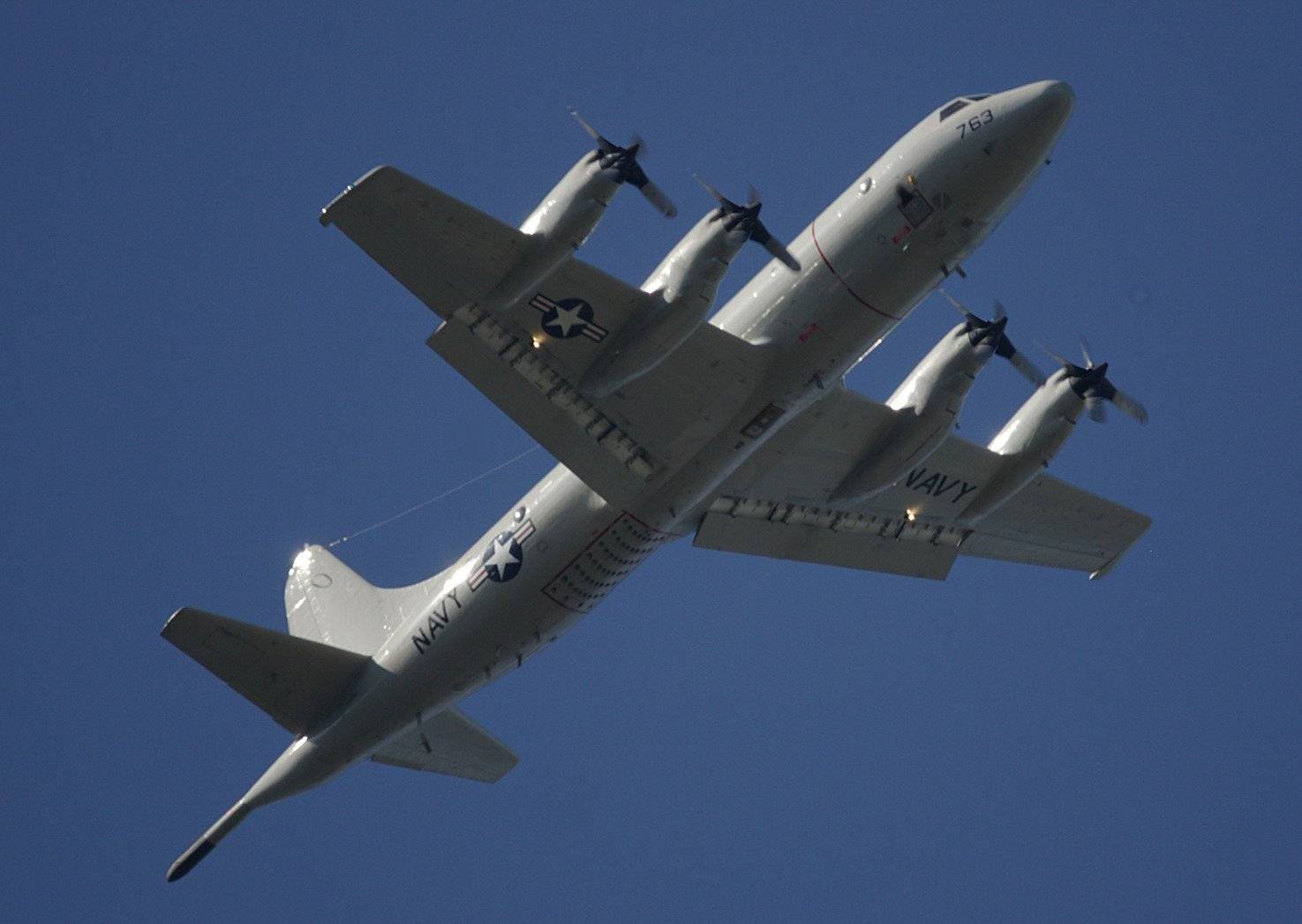 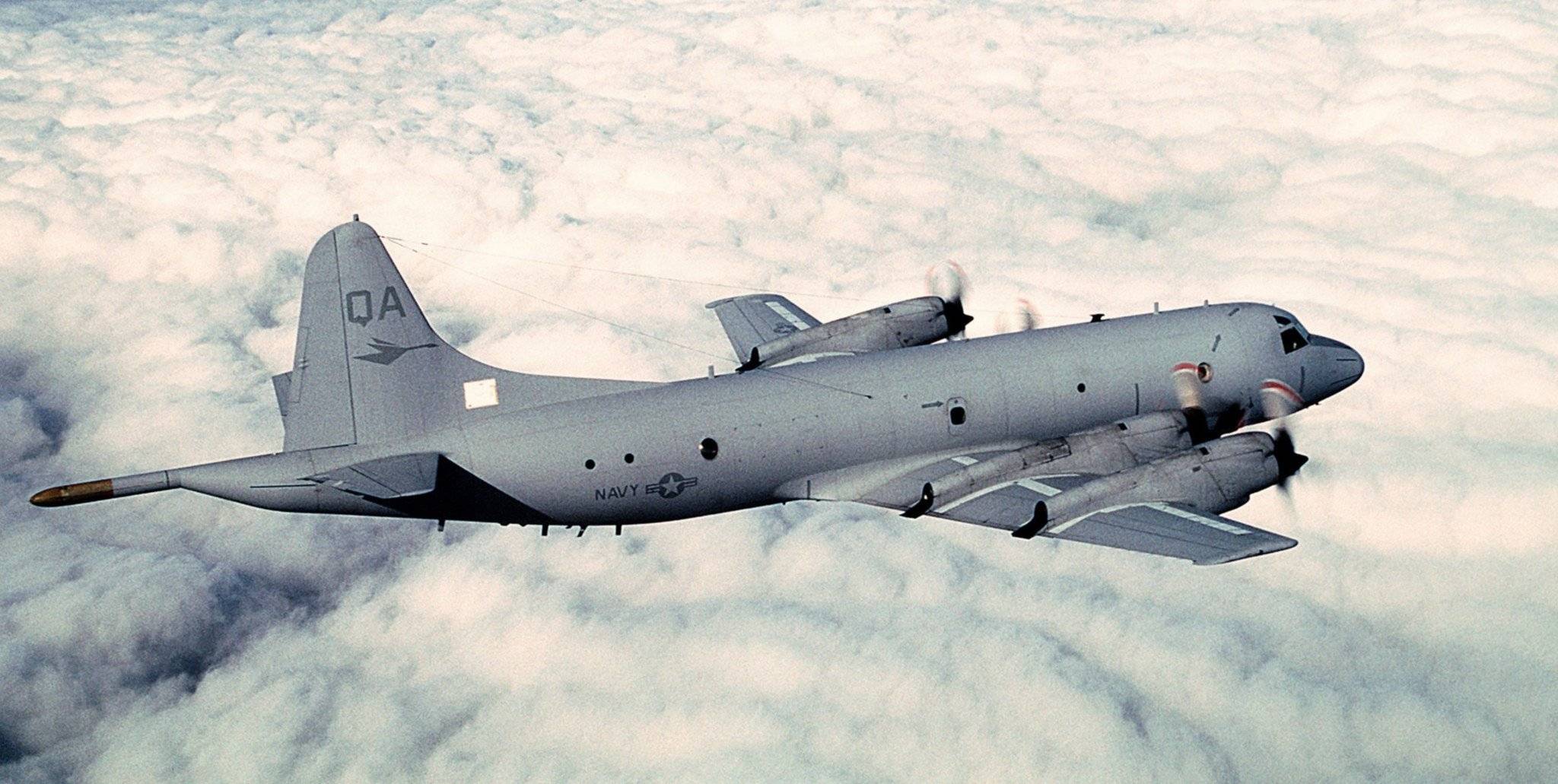 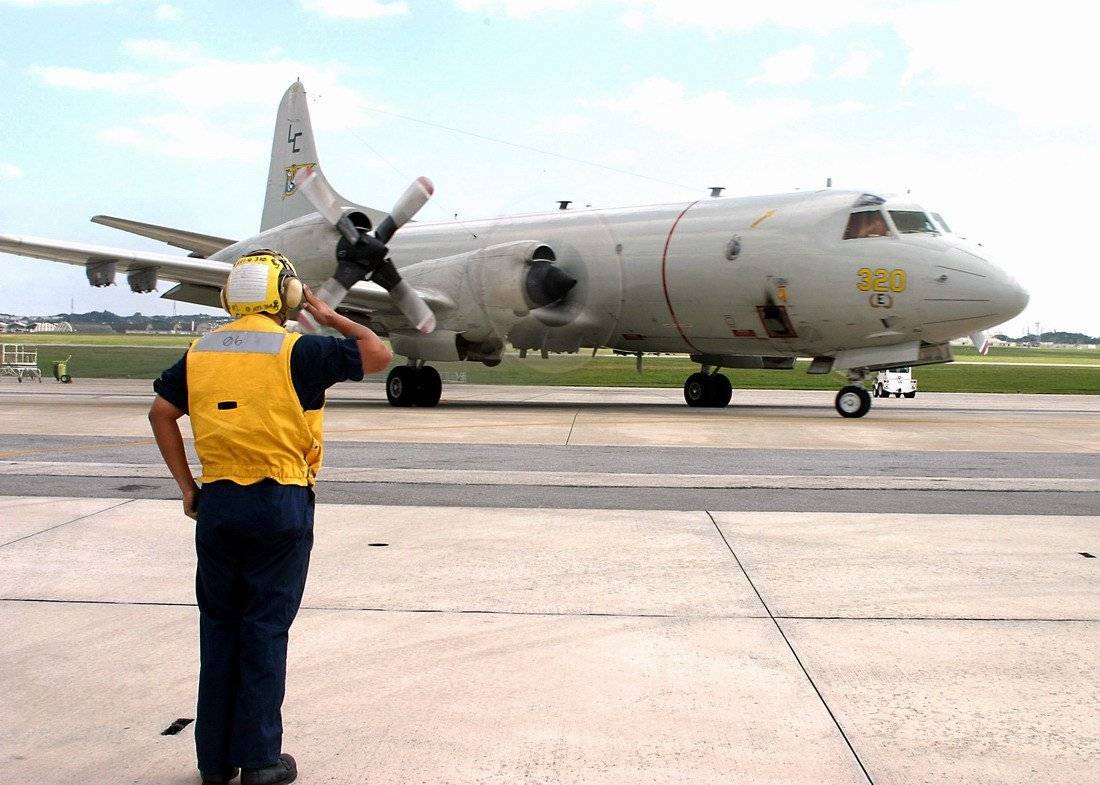 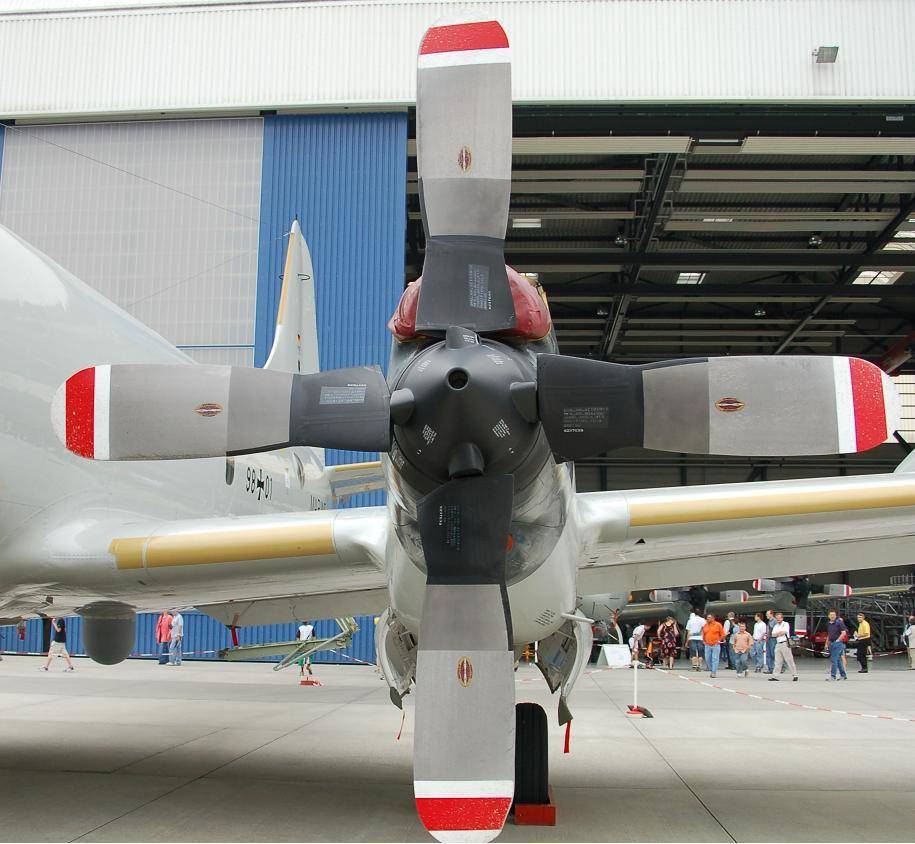 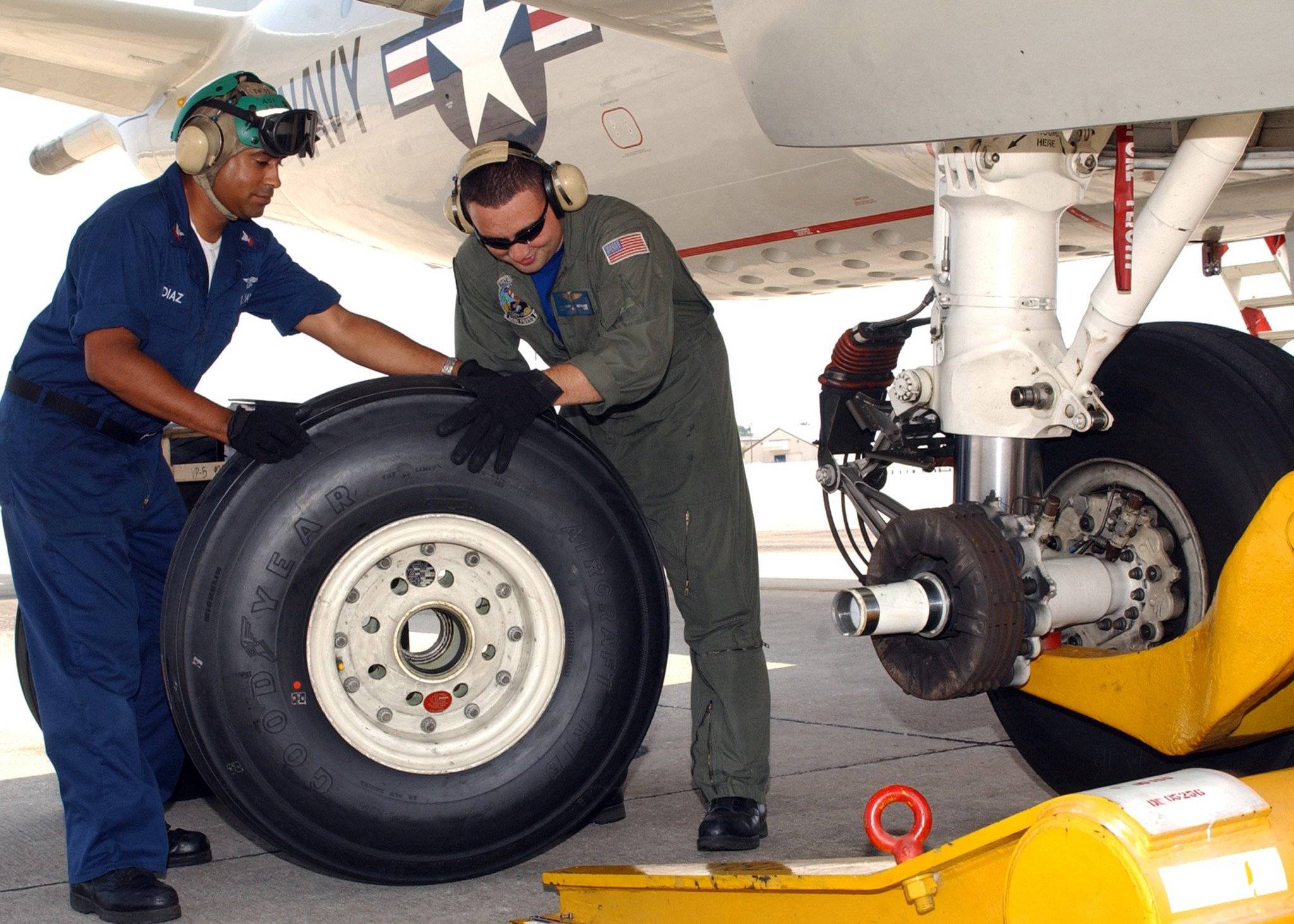 The Lockheed P-3 Orion is a four-engine turboprop anti-submarine and maritime surveillance aircraft developed for the United States Navy and introduced in the 1960s. Lockheed based it on the L-188 Electra commercial airliner. The aircraft is easily recognizable by its distinctive tail stinger or "MAD Boom", used for the magnetic detection of submarines.

Over the years, the aircraft has seen numerous design advancements, most notably to its electronics packages. The P-3 Orion is still in use by numerous navies and air forces around the world, primarily for maritime patrol, reconnaissance, anti-surface warfare and anti-submarine warfare. A total of 734 P-3s have been built, and during 2012, it joined the handful of military aircraft including the Boeing B-52 Stratofortress and Boeing KC-135 Stratotanker that have served 50 years of continuous use by the United States military. The U.S. Navy's remaining P-3C aircraft will eventually be replaced by the Boeing P-8A Poseidon. P-3A of VP-49 in the original blue/white colors The P-3 has an internal bomb bay under the front fuselage which can house conventional Mark 50 torpedoes or Mark 46 torpedoes and/or special (nuclear) weapons. Additional underwing stations, or pylons, can carry other armament configurations including the AGM-84 Harpoon, AGM-84E SLAM, AGM-84H/K SLAM-ER, the AGM-65 Maverick, 127 millimetres (5.0 in) Zuni rockets, and various other sea mines, missiles, and gravity bombs. The aircraft also had the capability to carry the AGM-12 Bullpup guided missile until that weapon was withdrawn from U.S./NATO/Allied service.

The P-3 is equipped with a magnetic anomaly detector (MAD) in the extended tail. This instrument is able to detect the magnetic anomaly of a submarine in the Earth's magnetic field. The limited range of this instrument requires the aircraft to be near the submarine at low altitude. Because of this, it is primarily is used for pinpointing the location of a submarine immediately prior to a torpedo or depth bomb attack. Due to the sensitivity of the detector, electro-magnetic noise can interfere with it, so the detector is placed in P-3's fiberglass tail stinger (MAD boom), far from other electronics and ferrous metals on the aircraft.

The crew complement varies depending on the role being flown, the variant being operated, and the country that is operating the type. In U.S. Navy service, the normal crew complement was 12 until it was reduced to its current complement of 11 in the early 2000s when the in-flight ordnanceman (ORD) position was eliminated as a cost-savings measure and the ORD duties assumed by the in-flight technician (IFT). Data for U.S. Navy P-3C only.

NOTE: NAVCOM on P-3C only; USN P-3A &and P-3B series had an NFO Navigator (NAV) and an enlisted Airborne Radio Operator (RO)

The senior of either the PPC or TACCO will be designated as the aircraft Mission Commander (MC).

Once on station, one engine is often shut down (usually the No. 1 engine – the left outer engine) to conserve fuel and extend the time aloft and/or range when at low level. It is the primary candidate for loiter shutdown because it has no generator. Eliminating the exhaust from engine 1 also improves visibility from the aft observer station on the port side of the aircraft.

On occasion, both outboard engines can be shut down, weight, weather, and fuel permitting. Long deep-water, coastal or border patrol missions can last over 10 hours and may include extra crew. The record time aloft for a P-3 is 21.5 hours, undertaken by the Royal New Zealand Air Force's No. 5 Squadron in 1972.