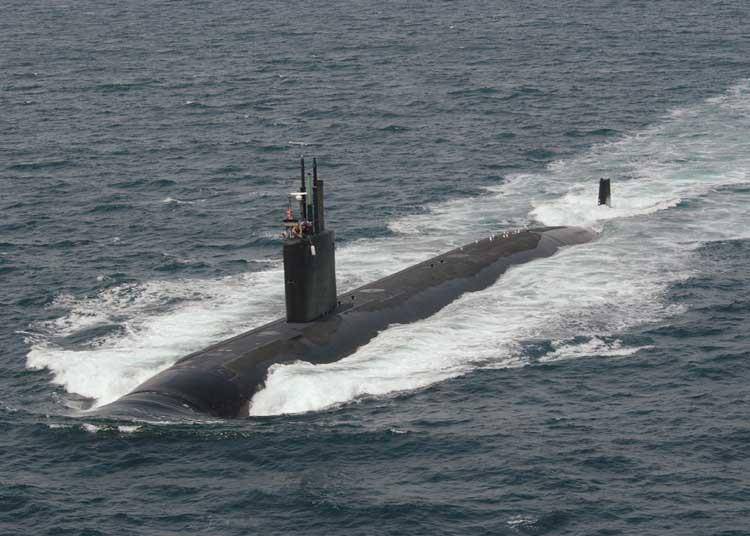 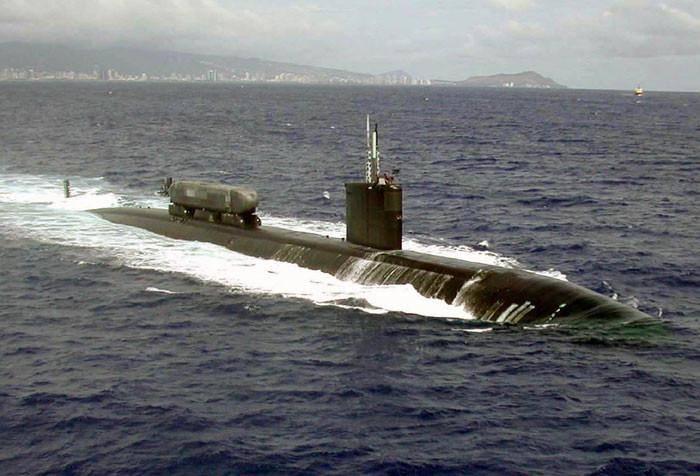 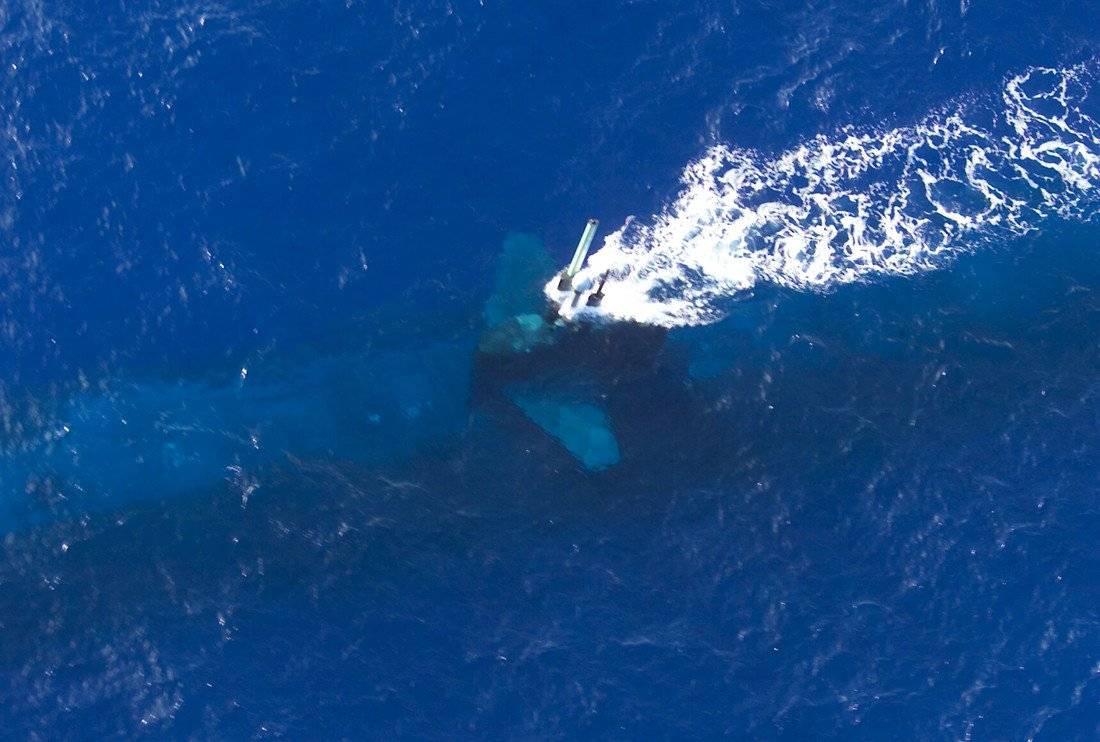 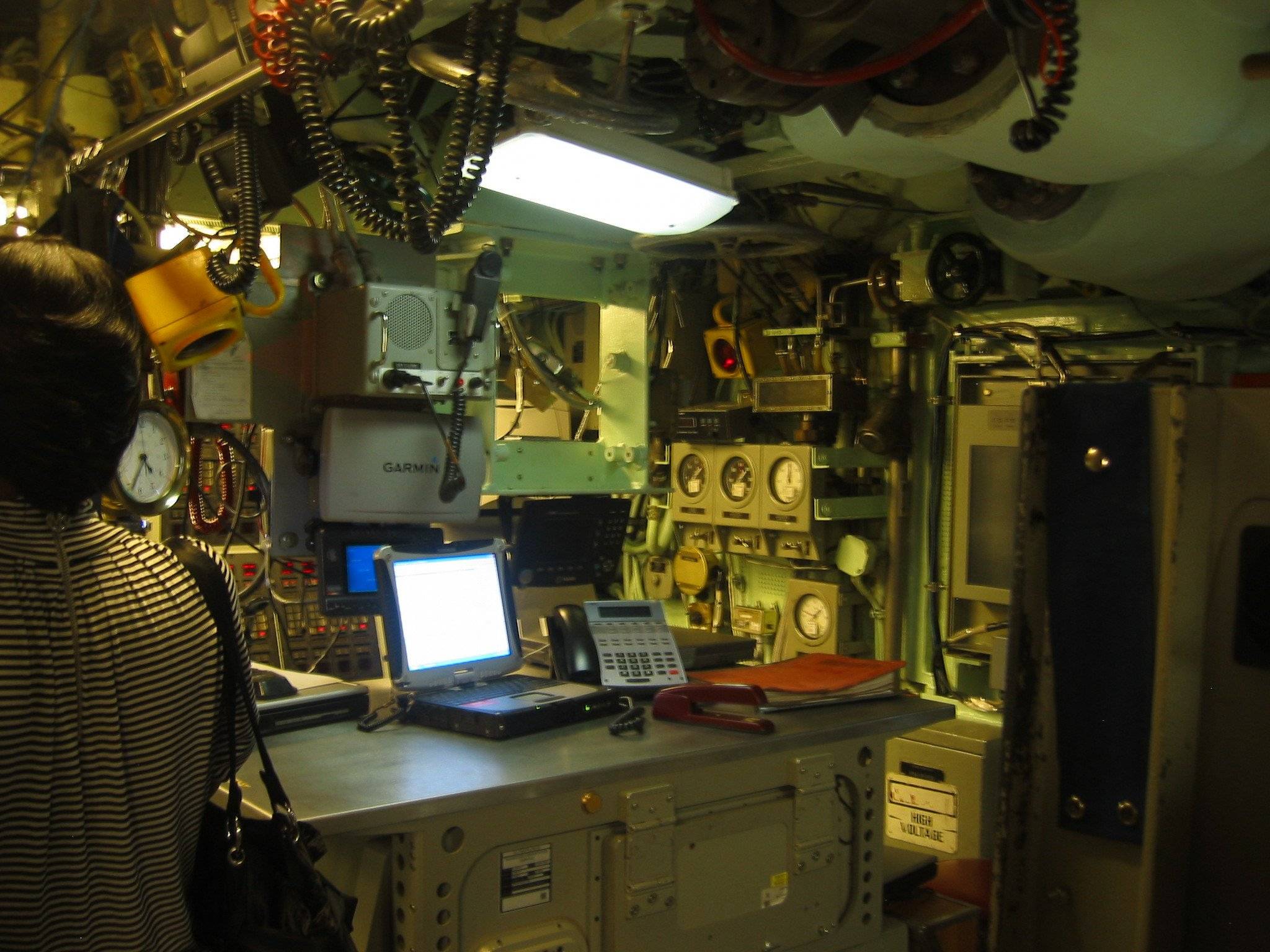 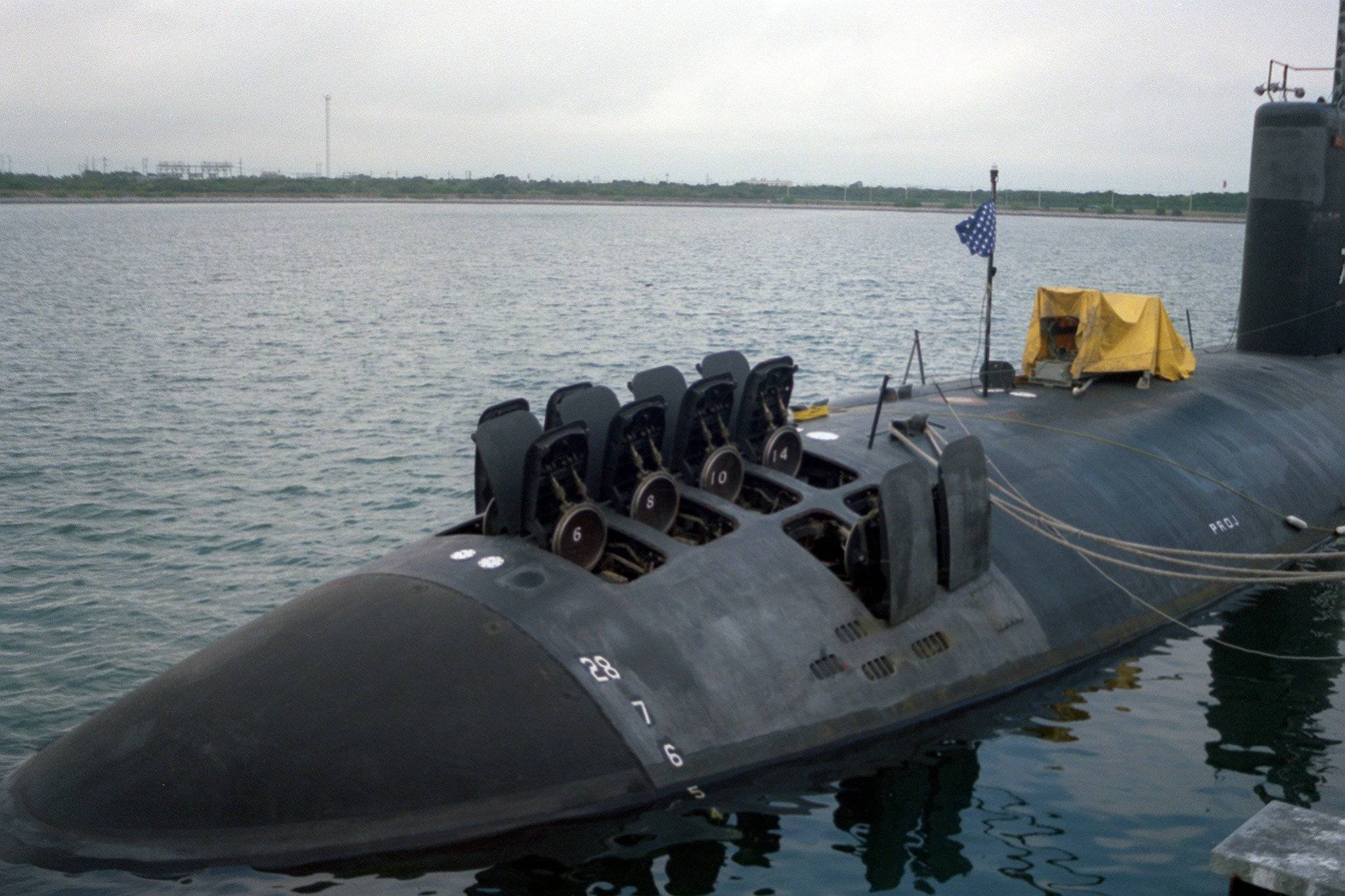 The Los Angeles-class, sometimes called the LA-class or the 688-class, is a class of nuclear-powered fast attack submarines that forms the backbone of the U.S. Navy's submarine force, with 62 submarines of this class being completed. As of late 2013, 41 of the class are still in commission and 21 retired from service. Of the 21 retired boats, 14 of them were laid half way (approximately 17-18 years) through their projected lifespans due to their midlife reactor refuelings being cancelled, and one boat, USS Miami (SSN-755), due to extensive fire damage caused by arson when she was a few months into a maintenance period. A further four boats were proposed by the Navy, but later cancelled.

The Los Angeles class contains more nuclear submarines than any other class in the world. The class was preceded by the Sturgeon class and followed by the Seawolf. Except for USS Hyman G. Rickover (SSN-709), all submarines of this class are named after American cities and a few towns (e.g. Key West, Florida, and Greeneville, Tennessee). This system of naming broke a long-standing tradition in the U.S. Navy of naming attack submarines for creatures of the ocean (e.g. USS Nautilus (SSN-571).

The final 23 boats of the Los Angeles class were designed and built to be quieter than their predecessors and also to carry more-advanced sensor and weapons systems. These advanced boats were also designed for operating beneath the polar ice cap. Their diving planes were placed at their bows rather than on their sails, and they have stronger sails for penetrating thick ice.

According to the U.S. Department of Defense, the top speed of the submarines of the Los Angeles class is over 25 knots (29 mph or 46 kph), although the actual maximum is classified. Some published estimates have placed their top speed at 30 to 33 knots. In his book Submarine: A Guided Tour Inside a Nuclear Warship, Tom Clancy estimated the top speed of Los Angeles-class submarines at about 37 knots.

The U.S. Navy gives the maximum operating depth of the Los Angeles class as 650 ft (200 m), while Patrick Tyler, in his book Running Critical, suggests a maximum operating depth of 950 ft (290 m). Although Tyler cites the 688-class design committee for this figure, the government has not commented on it. The maximum diving depth is 1,475 ft (450 m) according to Jane's Fighting Ships, 2004–2005 Edition, edited by Commodore Stephen Saunders of the Royal Navy.