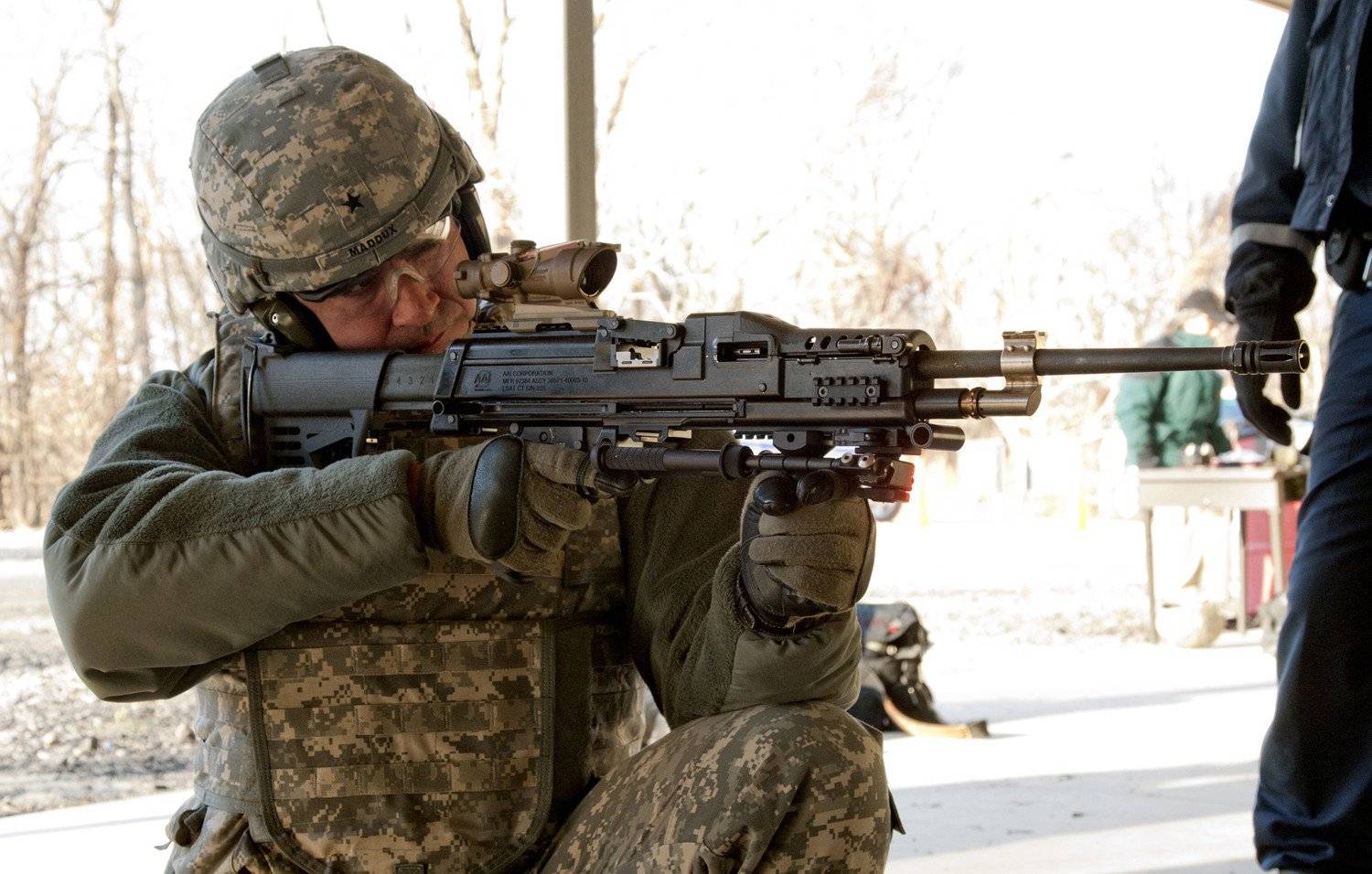 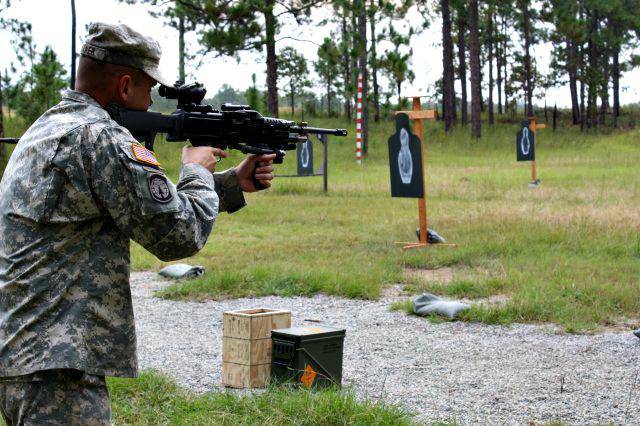 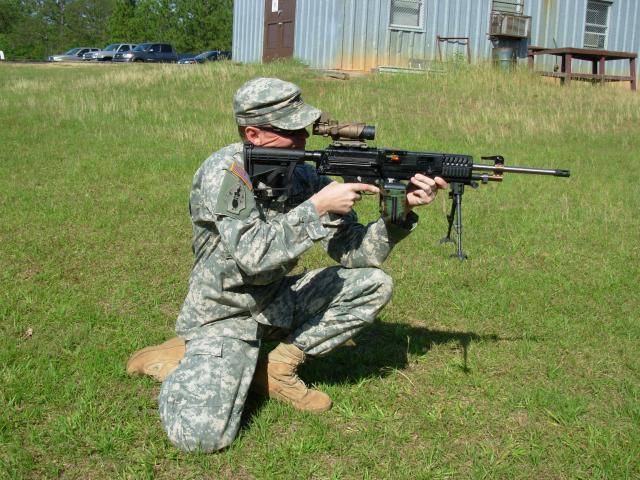 The LSAT light machine gun, of the LSAT (Lightweight Small Arms Technologies) program, is a developmental, powerful light machine gun. The purpose of the program was to develop a lighter, yet very reliable LMG. The program was initiated in 2004, when the Joint Service Small Arms Program (JSSAP) challenged the American defense industry to develop a lighter small arms and also design lighter ammunition. The LMG provides a major reduction in weight over legacy weapons, as well as improvements in other areas, such as controllability and reliability. As of 2008, it has two configurations, one that fires cased telescoped ammunition, and one that fires caseless ammunition. After further research and development into both technologies and the platforms that fire them, one of the two variants shall be chosen for production.

The LMGs built made a 44% and 43% reduction of weight (for the cased telescoped and the caseless weapons, respectively). Secondary goals have also been met: the LMG has the potential to improve battlefield effectiveness (due to its simpler and more consistent weapon action, its light weight and low recoil, and its stiffer barrel); its use of recoil compensation (with a long-stroke gas-system, for example) has produced positive feedback regarding controllability; the simpler mechanism of the LMG is both more reliable and easier to maintain; a rounds counter has been integrated to improve maintainability, and the weapon is capable of accepting other electronic devices; improved materials used in the chamber and barrel have reduced heat load on the weapon; and the weapon cost is equivalent to the existing M249. The standard LSAT machine gun weighs 9.4 lb empty, compared to 17.6 lb for a standard SAW. Cased telescoped ammunition weighs 40% less than brass cased ammo, so a 100 round ammunition belt weighs about 2 lb for the LSAT, compared to 3.3 lb for a brass cased belt.