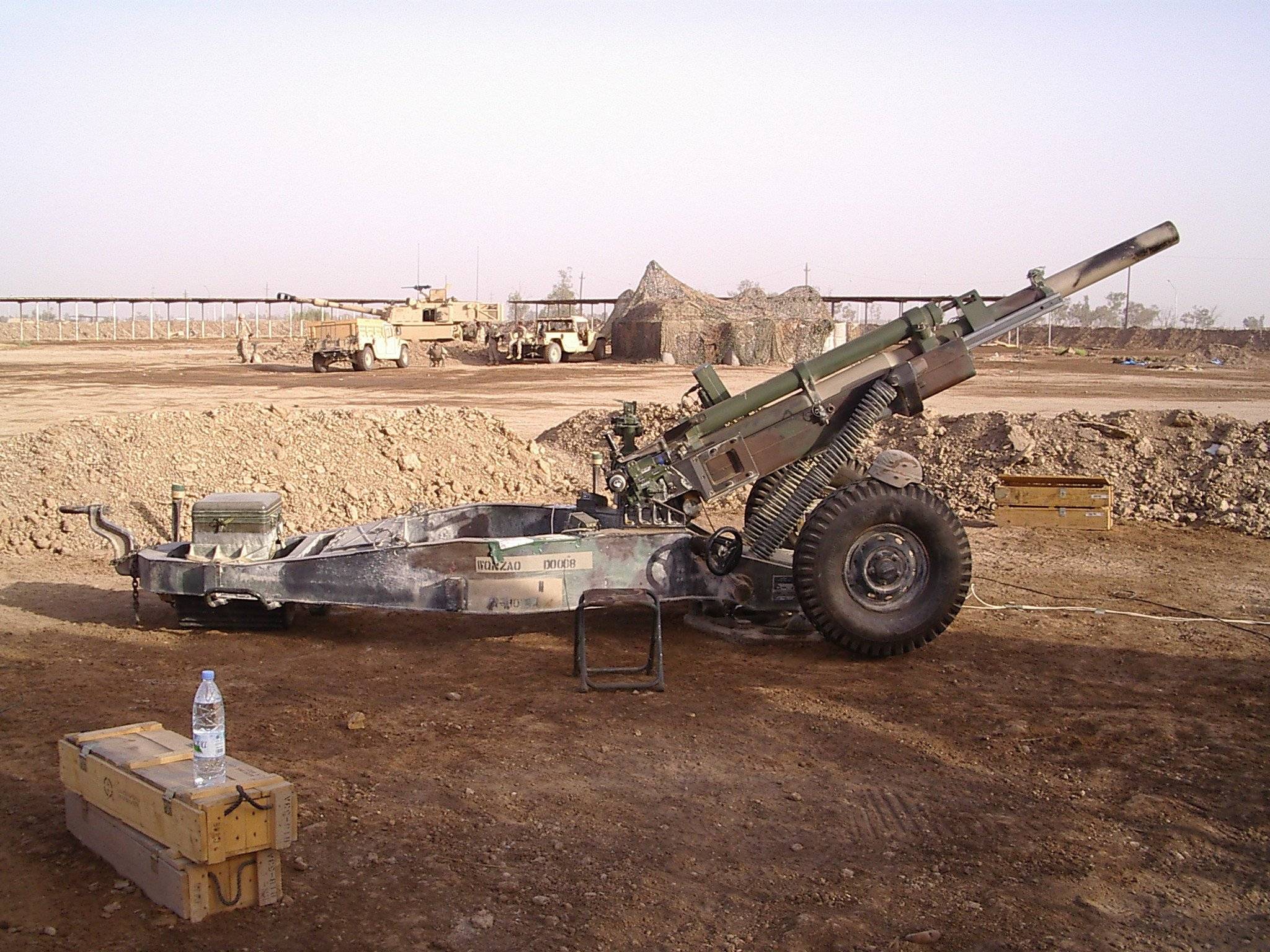 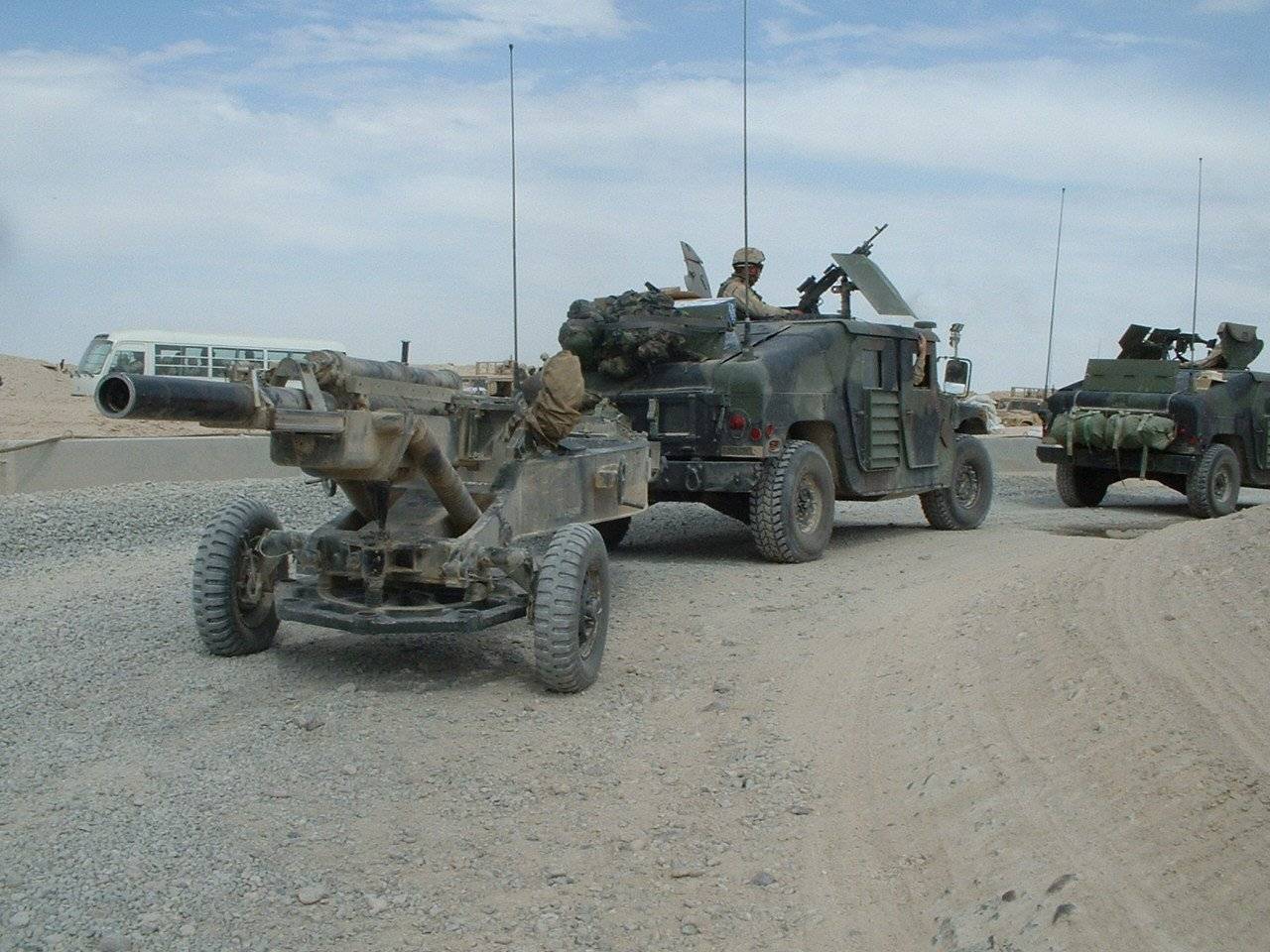 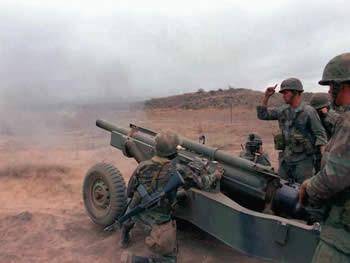 While the M102 is no longer in active use by the United States Army, having been replaced by the M119, it is still in use by the National Guard. The M102 was last deployed to combat in 2004 by the 1st Battalion, 206th Field Artillery, Arkansas Army National Guard. Seventeen M102 howitzers were deployed to Camp Taji, Iraq. The 1-206th FA provided fire and conducted counter-fire missions in support of 39th BCT operations, an element of the 1st Cavalry Division. The 1-206th scavenged spare parts from nine M102 howitzers that were located in the Camp Taji Boneyard. These howitzers were allegedly captured by the Iraqi Army during the Iran-Iraq War in the 1980s.

The M102 is also used on the USAF's Lockheed AC-130 gunship. The M102 105mm cannon was modified to be fired from the left rear side door of the AC-130 gunship aircraft. To accommodate this cannon, the rear side-firing 40mm guns was replaced by the radome that formerly had been installed in the door cavity. That change provided enough space for the 105mm gun to be mounted in the doorway in place of the radome. The gun was first used in the later stages of the Vietnam War and is still used in the AC-130U gunship.

The M102 is used in extremely limited roles by the United States Marine Corps, primarily for firing salutes.

The Malaysian Army used the M102 in the 2nd Emergency (1968-1988) to bombard CPM positions on the Malaysian Thai border. The guns were transported by helicopter to remote firing positions. Now the guns have been decommissioned and are only used for firing salute.