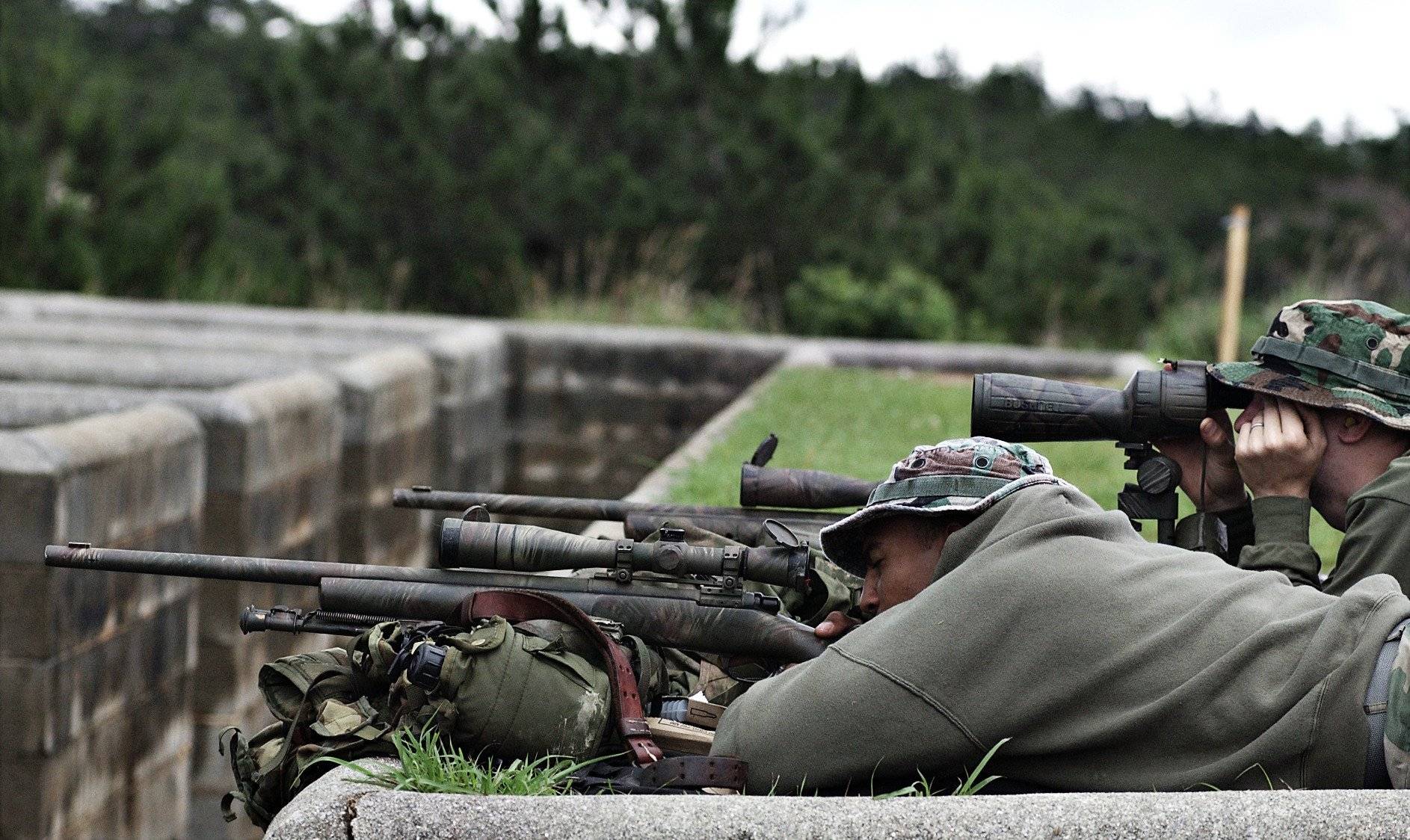 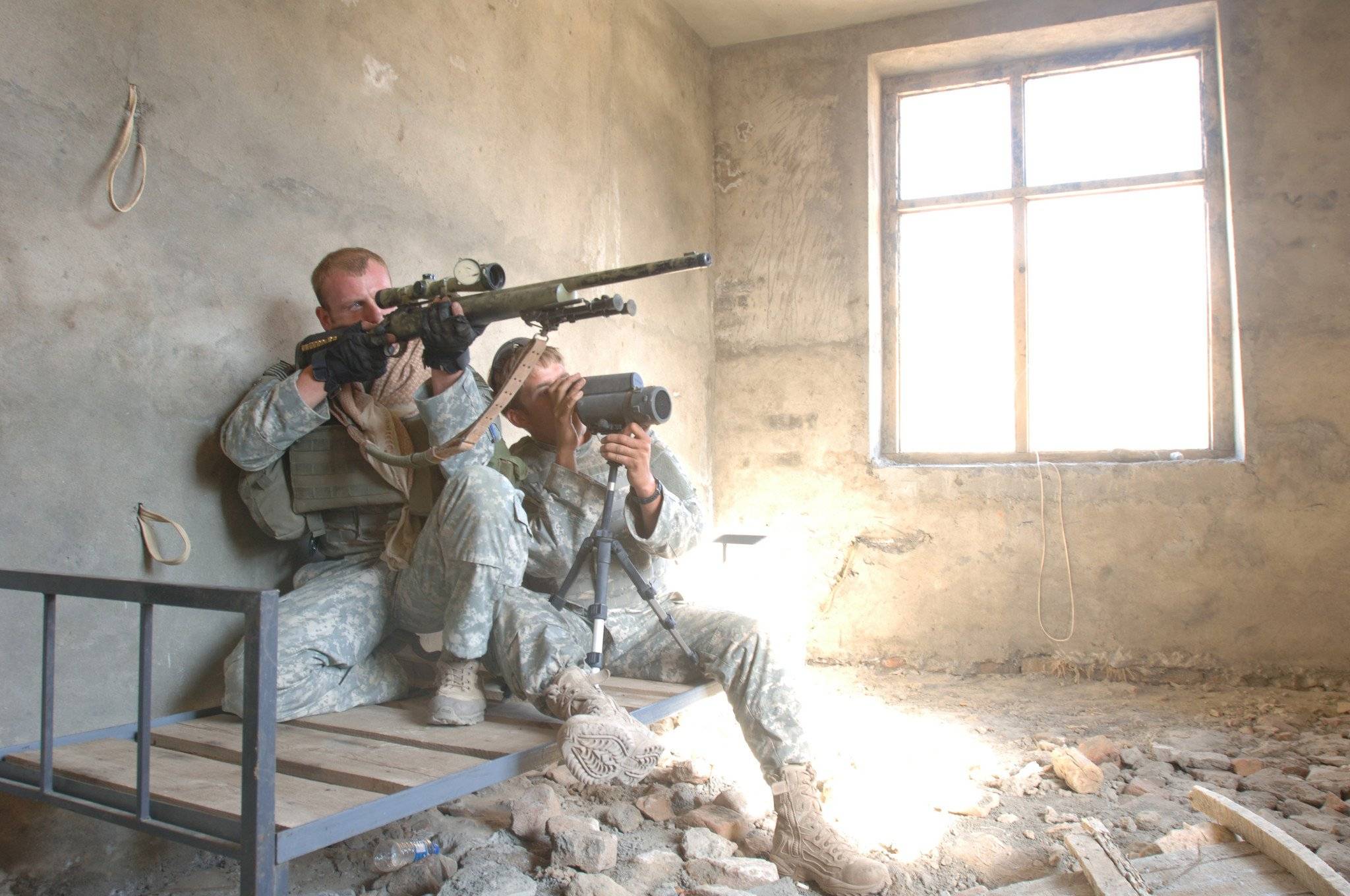 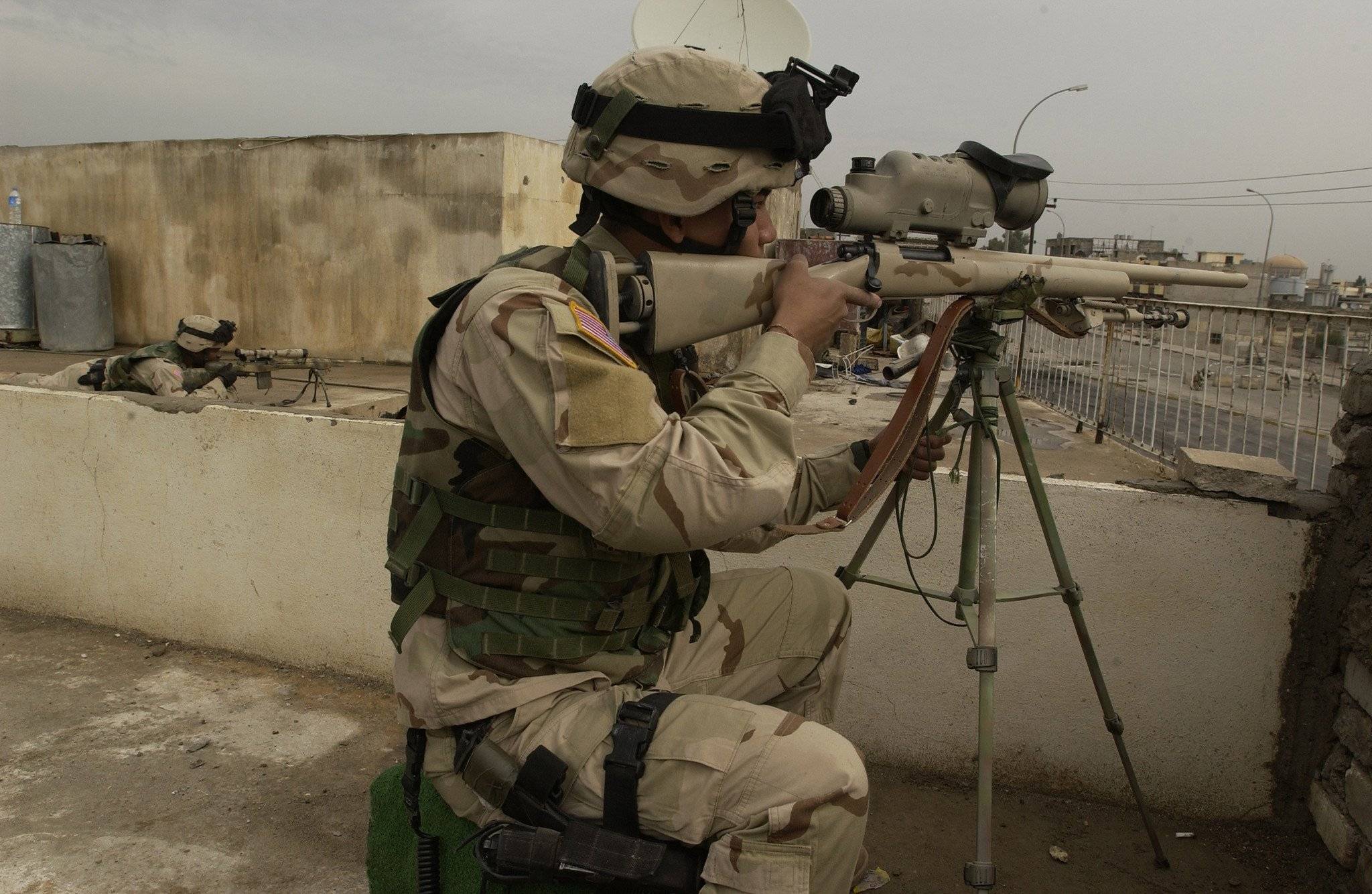 The M24 Sniper Weapon System (SWS) is the military and police version of the Remington 700 rifle, M24 being the model name assigned by the United States Army after adoption as their standard sniper rifle in 1988. The M24 is referred to as a "weapons system" because it consists of not only a rifle, but also a detachable telescopic sight and other accessories.

The M24 SWS had the "long-action" bolt version of the Remington 700 receiver because it originally was to use the .30-06 Springfield M72 Match cartridge. It turned out there was an insufficient amount of these rounds in a single lot of manufacture, so the operational requirement changed to use the dimensionally smaller 7.62×51mm NATO M118 Match Grade cartridge.

The M24 SWS was to be replaced with the M110 Semi-Automatic Sniper System, a contract awarded to Knight's Armament Company. However, the Army still continued to acquire M24s from Remington until February 2010 and the M24 is being upgraded to the A2 and M24E1 standard in many cases, and continues to serve. The Army is likely to upgrade its 2,500 M24s to XM2010 Enhanced Sniper Rifle standard.