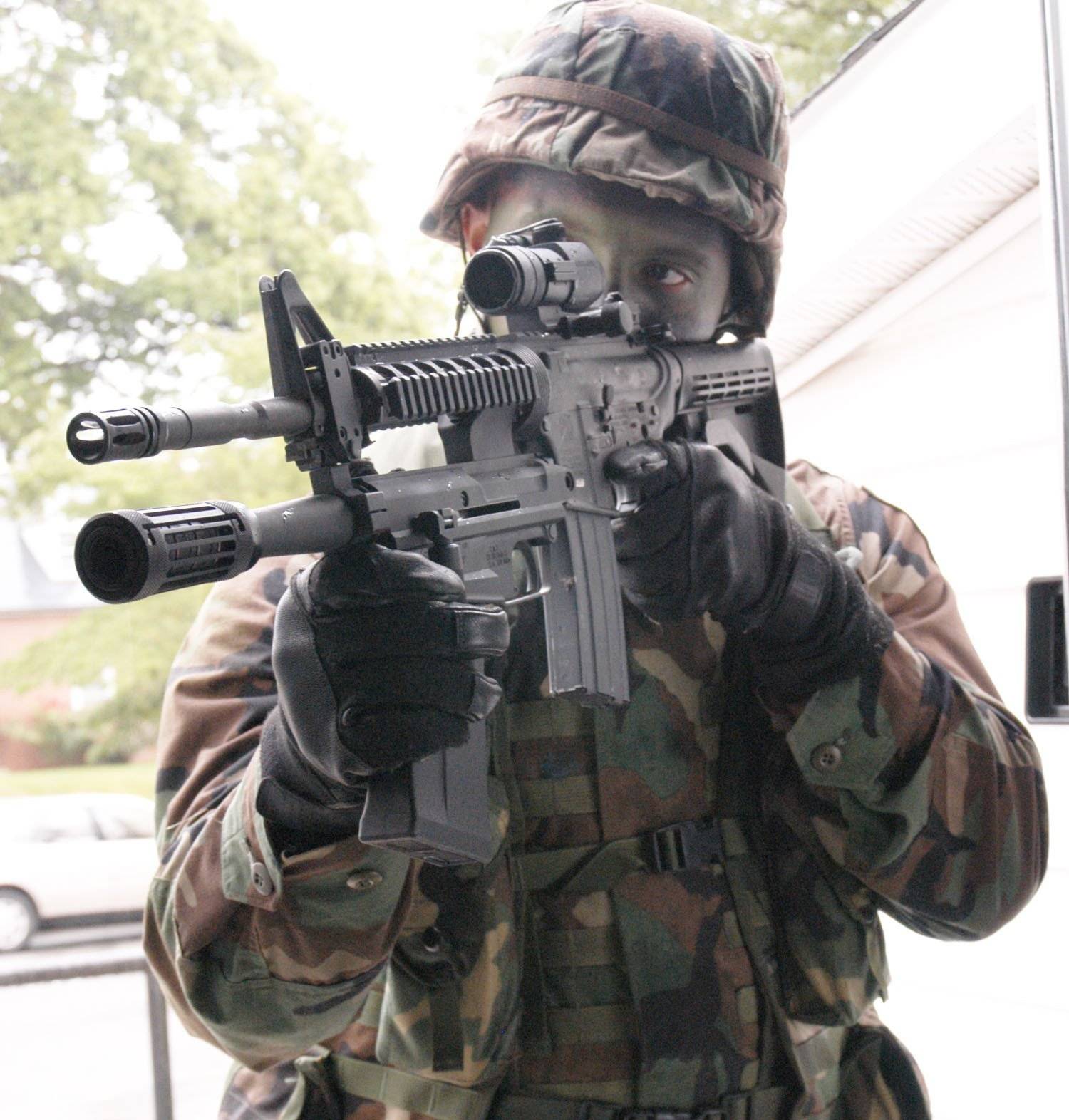 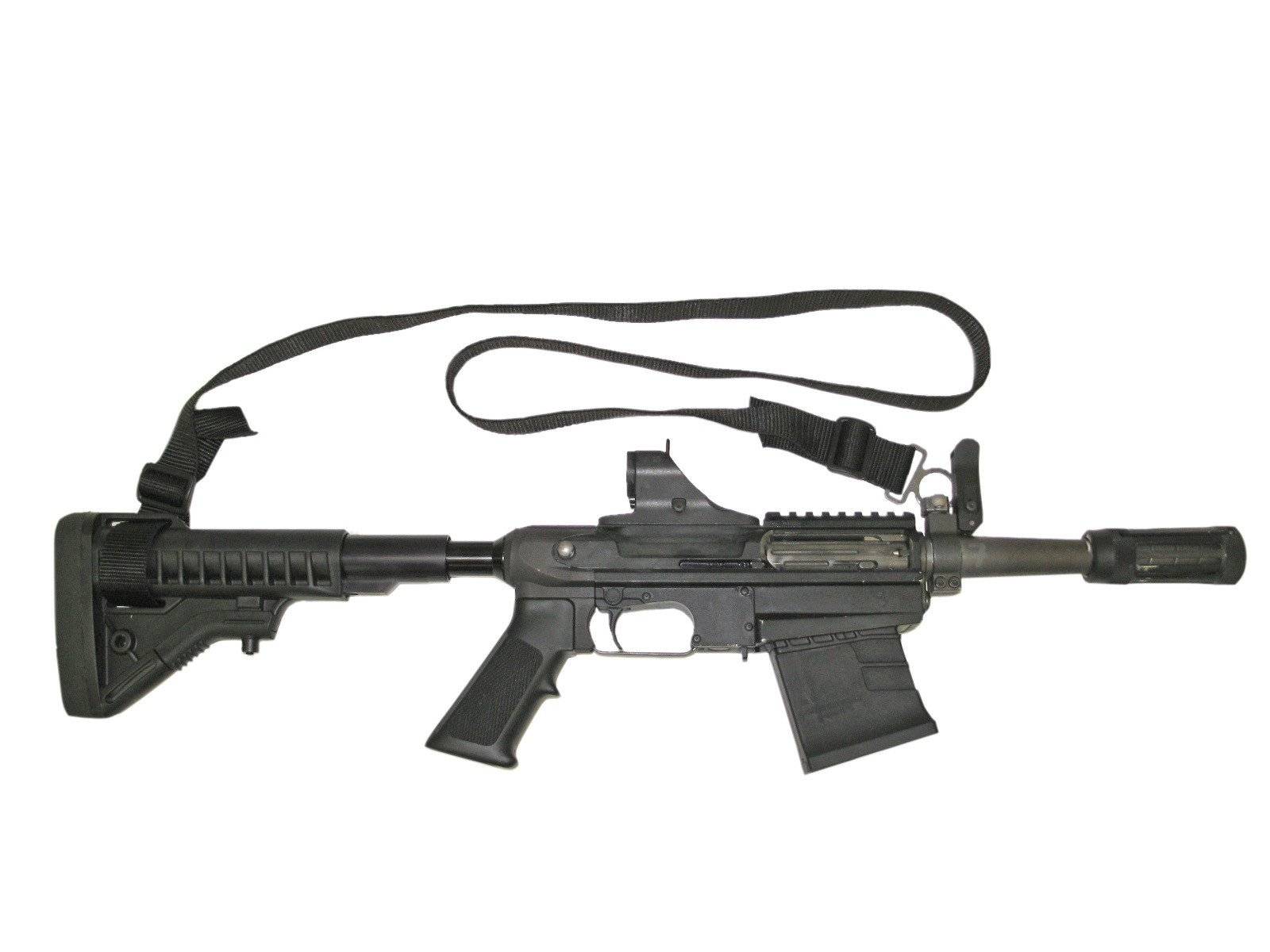 The M26 Modular Accessory Shotgun System (MASS) is a developmental under-barrel shotgun attachment for the M16/M4 family of United States military firearms. It can also be fitted with a pistol grip and collapsible buttstock to act as a stand-alone weapon. It is replacing the current M500 shotguns in service.

The M26 MASS is a militarized version of the Lightweight Shotgun System, developed by C-More Systems and manufactured by Vertu Corporation and originally marketed toward special operations forces. It attracted the interest of soldiers being deployed to Afghanistan who wanted to reduce the number of individual weapons they had to carry by using a shotgun as a rifle attachment instead of a discrete weapon.

The M26 has been in development at the U.S. Army's Soldier Battle Lab since the late 1990s. The idea was to provide soldiers with lightweight accessory weapons which could be mounted under the standard issue M16 rifle or M4 carbine. These would provide soldiers with additional capabilities, such as: door breaching using special slugs, very short-range increased lethality using 00 buckshot, and less-lethal capabilities using teargas shells, rubber slugs, rubber pellets, or other non-lethal rounds.

The original idea was based on the Knight's Armament Masterkey (KAC Masterkey) system, which dates back to the 1980s and originally comprised a shortened Remington 870 shotgun mounted under an M16 rifle or M4 carbine. The M26 improved upon the original Masterkey concept with a detachable magazine option and more comfortable handling, thanks to a bolt-operated system. The detachable magazine offers quicker reloading and a quicker change of ammunition types. The relatively large bolt handle is located closer to the rear rather than the slide on the Masterkey pump shotgun, and thus is easier to cycle in combat. The bolt handle can be mounted on either side of the weapon. The M26 was chosen by the U.S. Military over the Masterkey as a breaching tool. At the present time, small numbers of M26 MASS shotguns have been issued to U.S. troops in Afghanistan. The current contract calls for the delivery of 9,000 shotguns. In February 2012, the first unit was fully equipped with M26s.