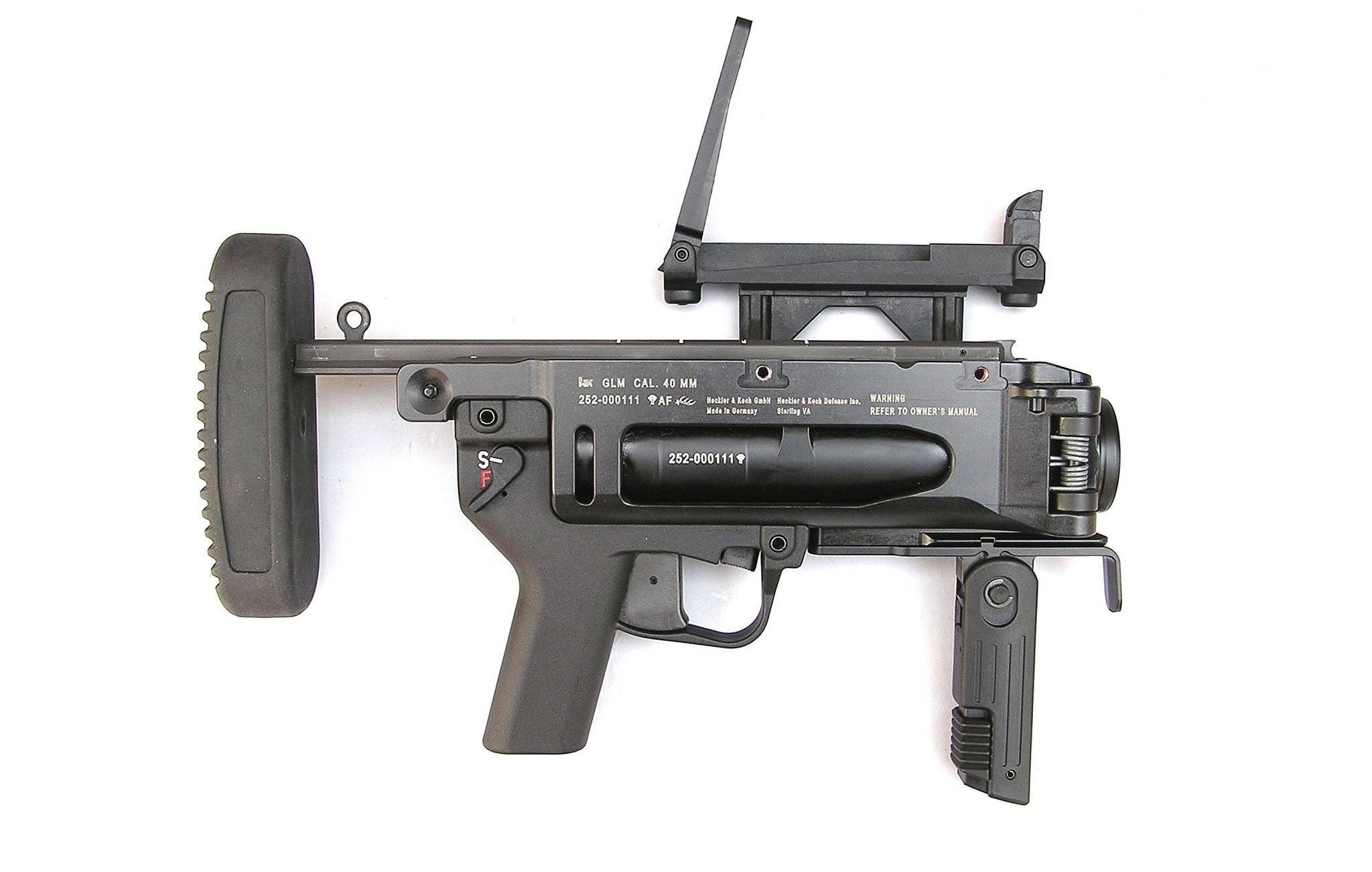 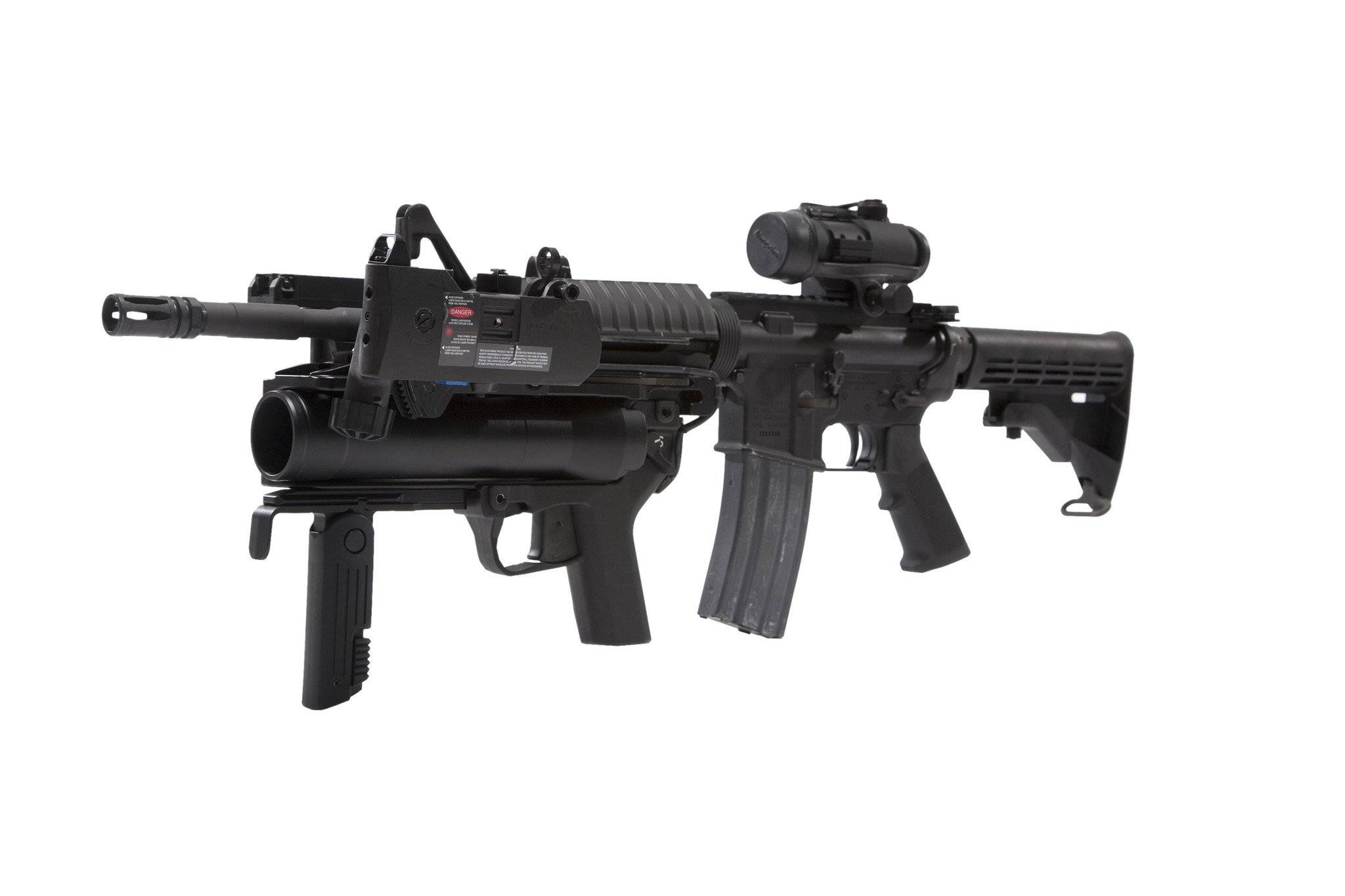 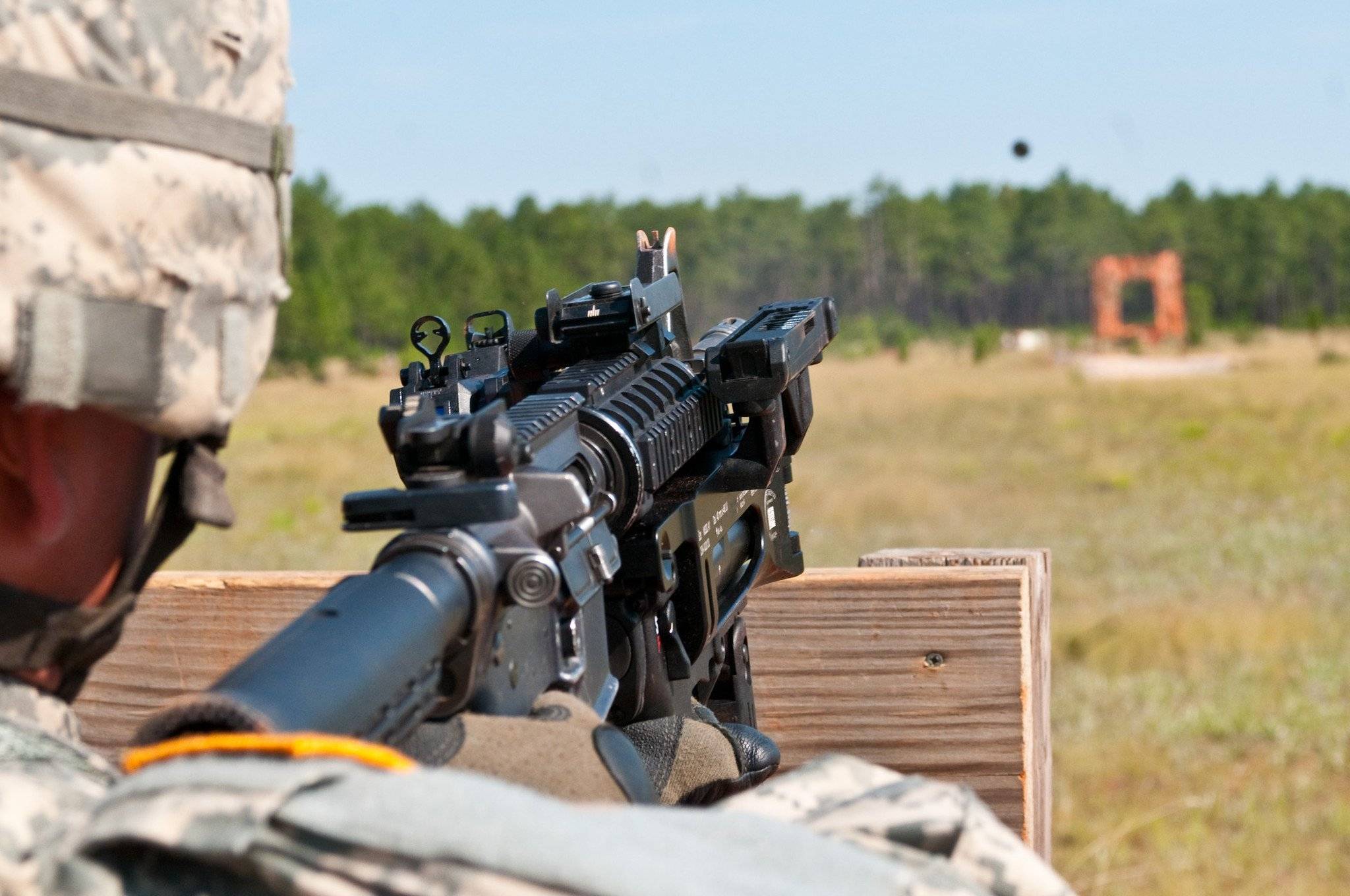 M320 Grenade Launcher Module (GLM) is the U.S. military's designation for a new single-shot 40 mm grenade launcher system to replace the M203 for the U.S. Army, while other services will keep using the older M203. The M320 uses the same High-Low Propulsion System as the M203.

After the U.S. Army at Picatinny Arsenal conducted a competitive bidding process for a new 40 mm grenade launching system, Heckler & Koch was awarded a contract to provide the XM320 beginning in 2006. The M320 was developed from but is not identical to the Heckler & Koch AG36 (a key distinguishing feature being the addition of a folding foregrip ahead of the trigger for use when the weapon is in stand-alone configuration, a feature the AG36 lacks). The M320 entered production in November 2008.

The unit was officially fielded in July 2009 at Fort Bragg by the 1st Brigade Combat Team, 82nd Airborne Division.