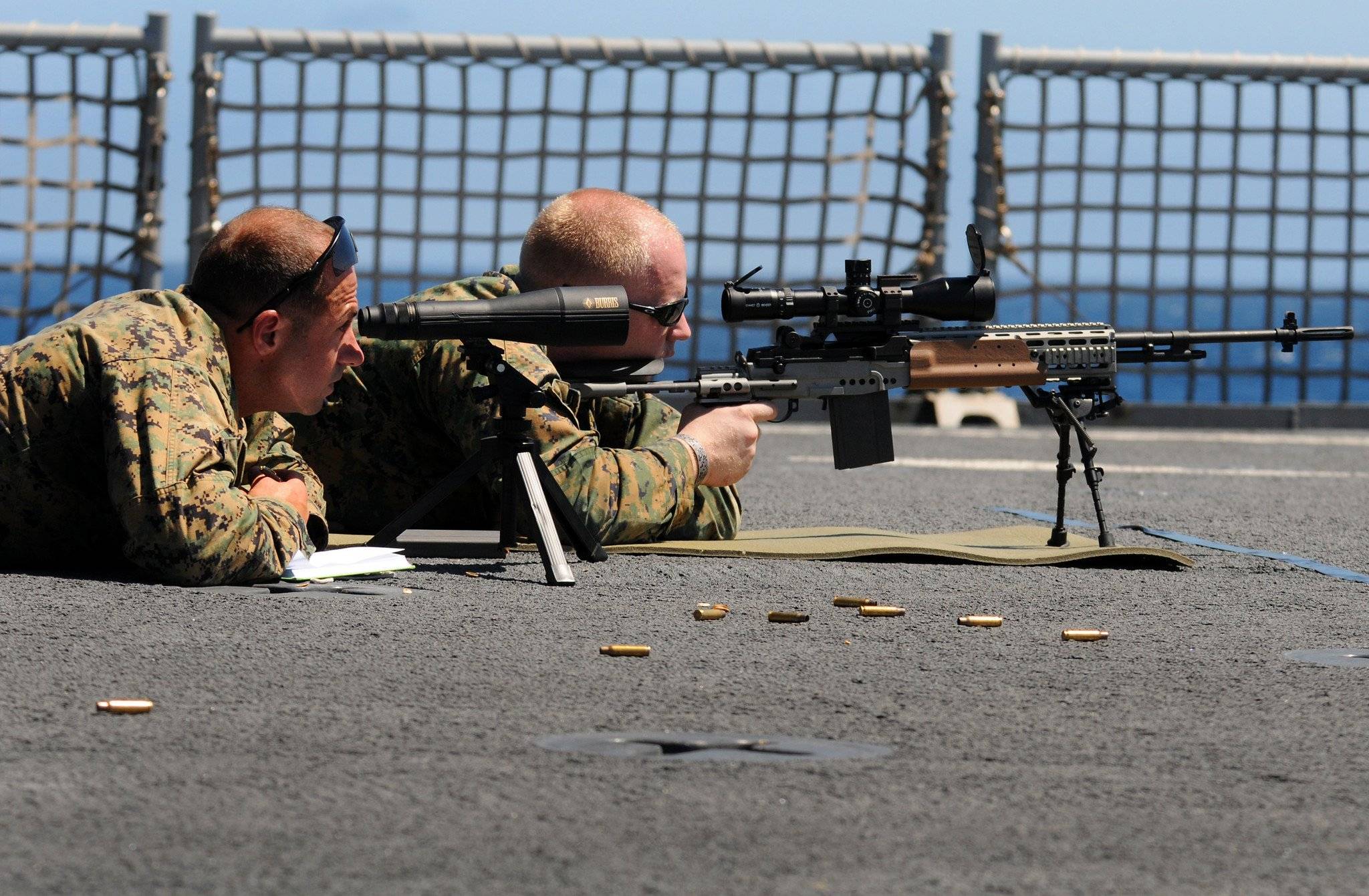 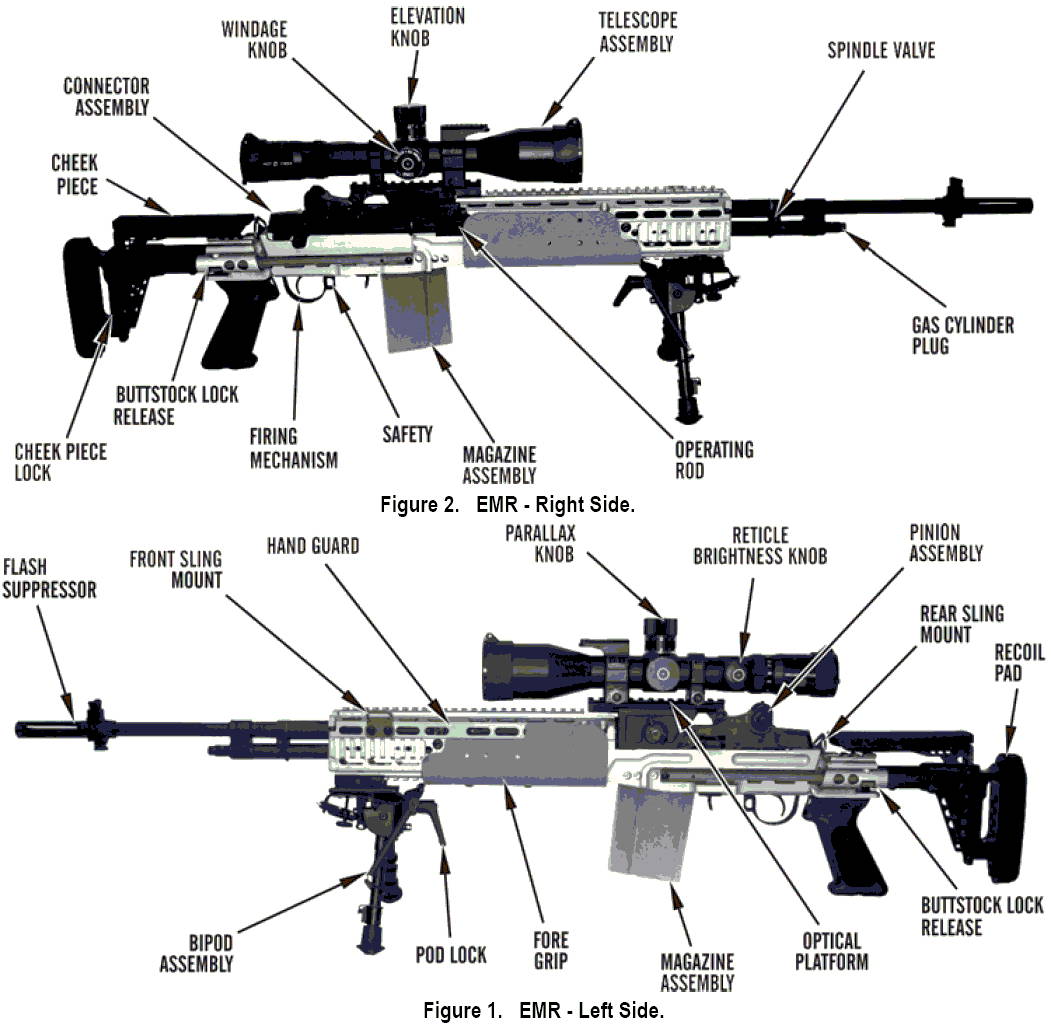 It has a resemblance to the Mk 14 Enhanced Battle Rifle.