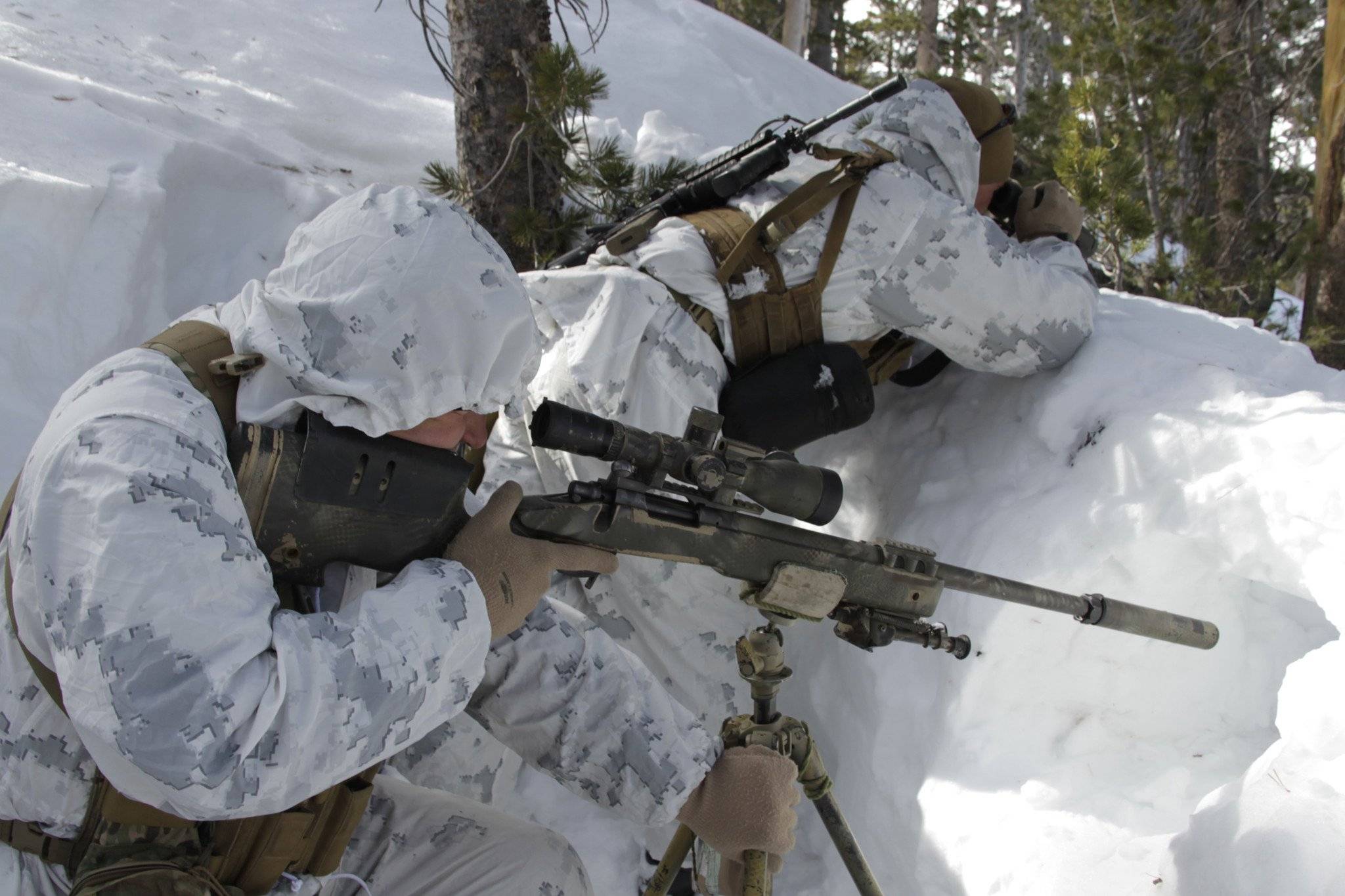 Each M40 is built from a Remington 700 bolt-action rifle, and is modified by USMC armorers at Marine Corps Base Quantico, using components from a number of suppliers. New M40A5s are being built, and A1s are upgraded to A3s and A5s as they rotate into the armory for service and repair. The rifles have had many sub-variations in telescopic sights, and smaller user modifications. The M40A5 incorporates a detachable magazine and a threaded barrel to allow for the use of a sound suppressor or other muzzle device.

The original M40 was a military type-classified version of the Remington 700; it was factory-made, and had a one-piece wooden stock.The M40A1 and A3 switched to fiberglass stocks made by McMillan, with new scopes. The trigger pull on both models (M40A1/A3) is 3–5 lb (1.4–2.3 kg).