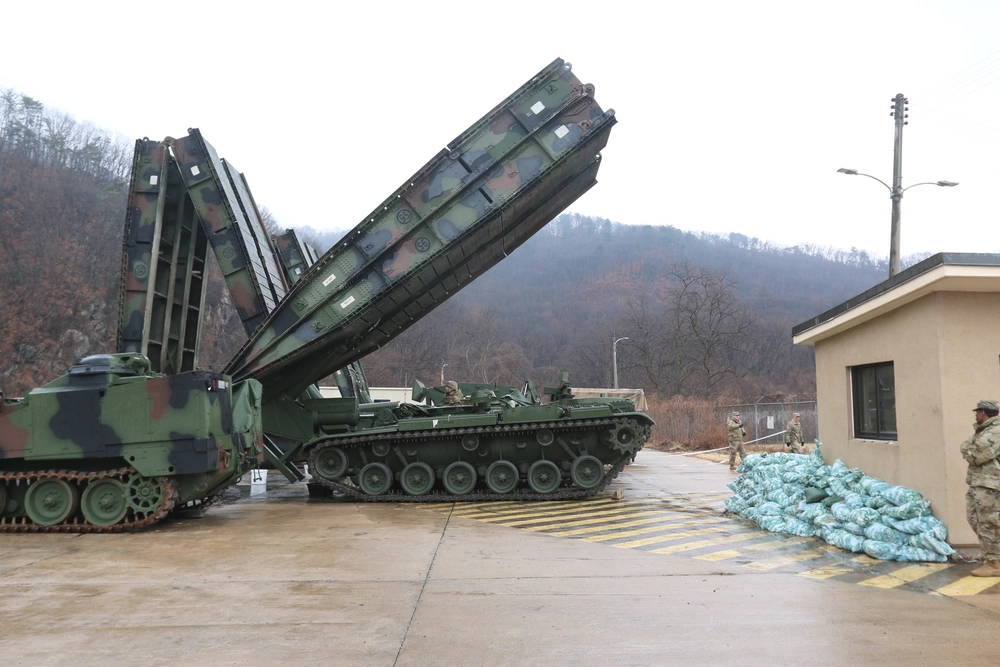 The M60 AVLB is an armored vehicle based on the M60 Patton main battle tank chassis used for the launching and retrieval of a 60 feet (18 m) scissors-type bridge. The AVLB consists of three major sections: the launcher, the vehicle hull, and the bridge.

The M60 AVLB is based on a M60 Patton tank chassis, but instead of the tank's gun turret, it is equipped with a bridge launcher integrated into the chassis and mounted on top. When emplaced, the bridge is capable of supporting tracked and wheeled vehicles with a military load bearing capacity up to Class 60. The bridge can be retrieved from either end. The roadway width of the AVLB is 12 feet 6 inches (3.81 m). During deployments, bridge emplacement can be accomplished in 2 minutes, and retrieval can be accomplished in 10 minutes under armor protection.