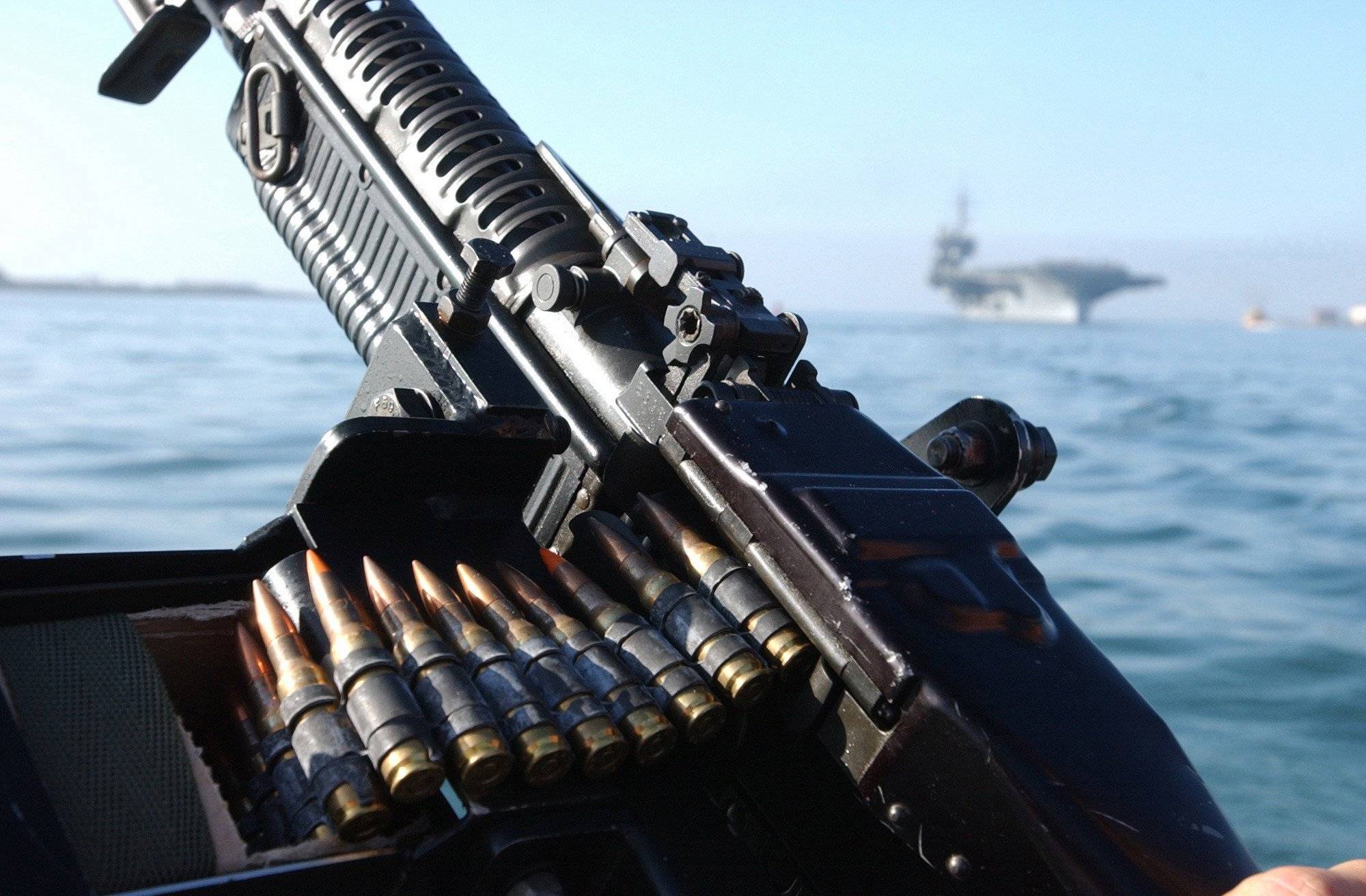 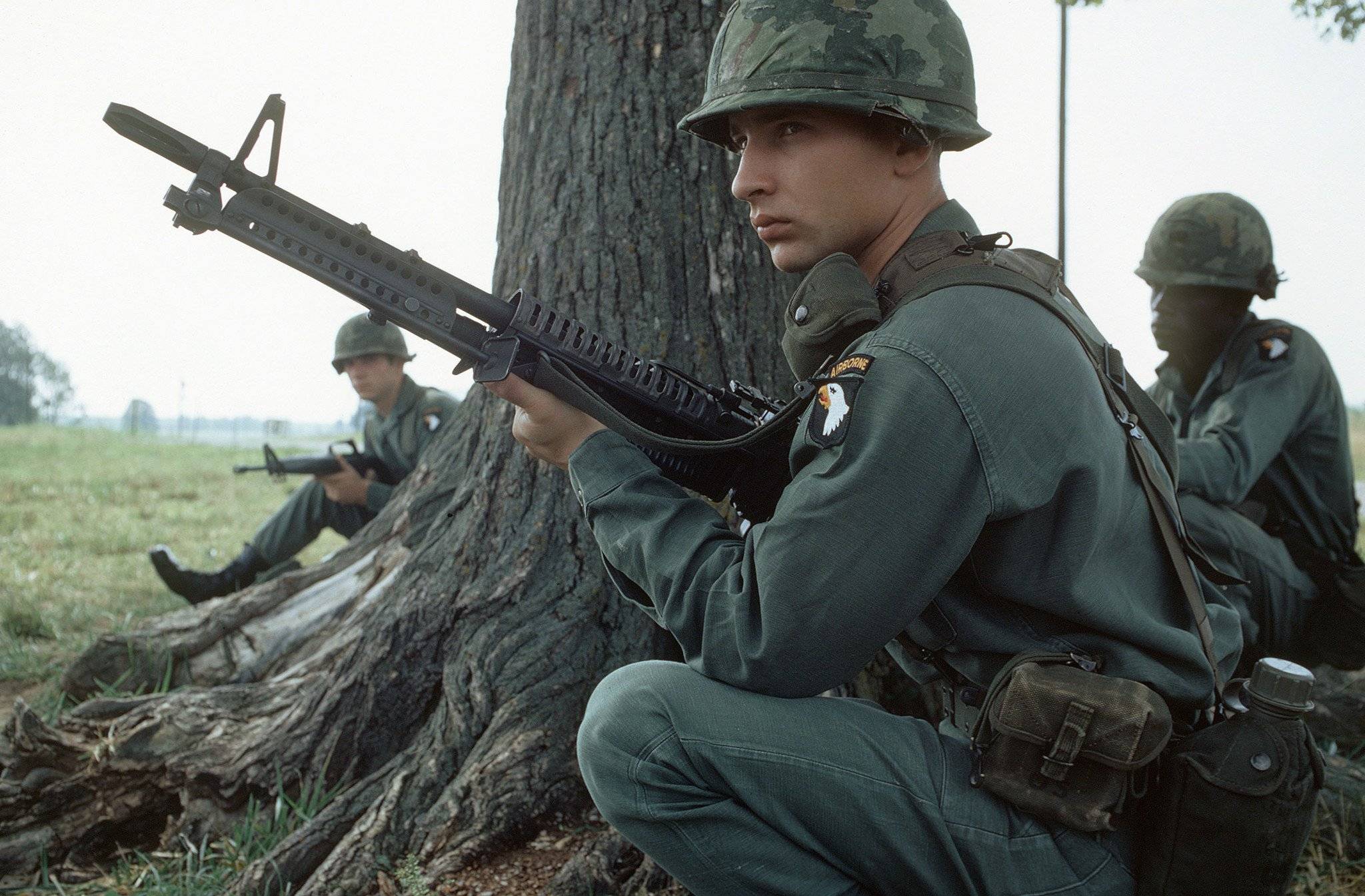 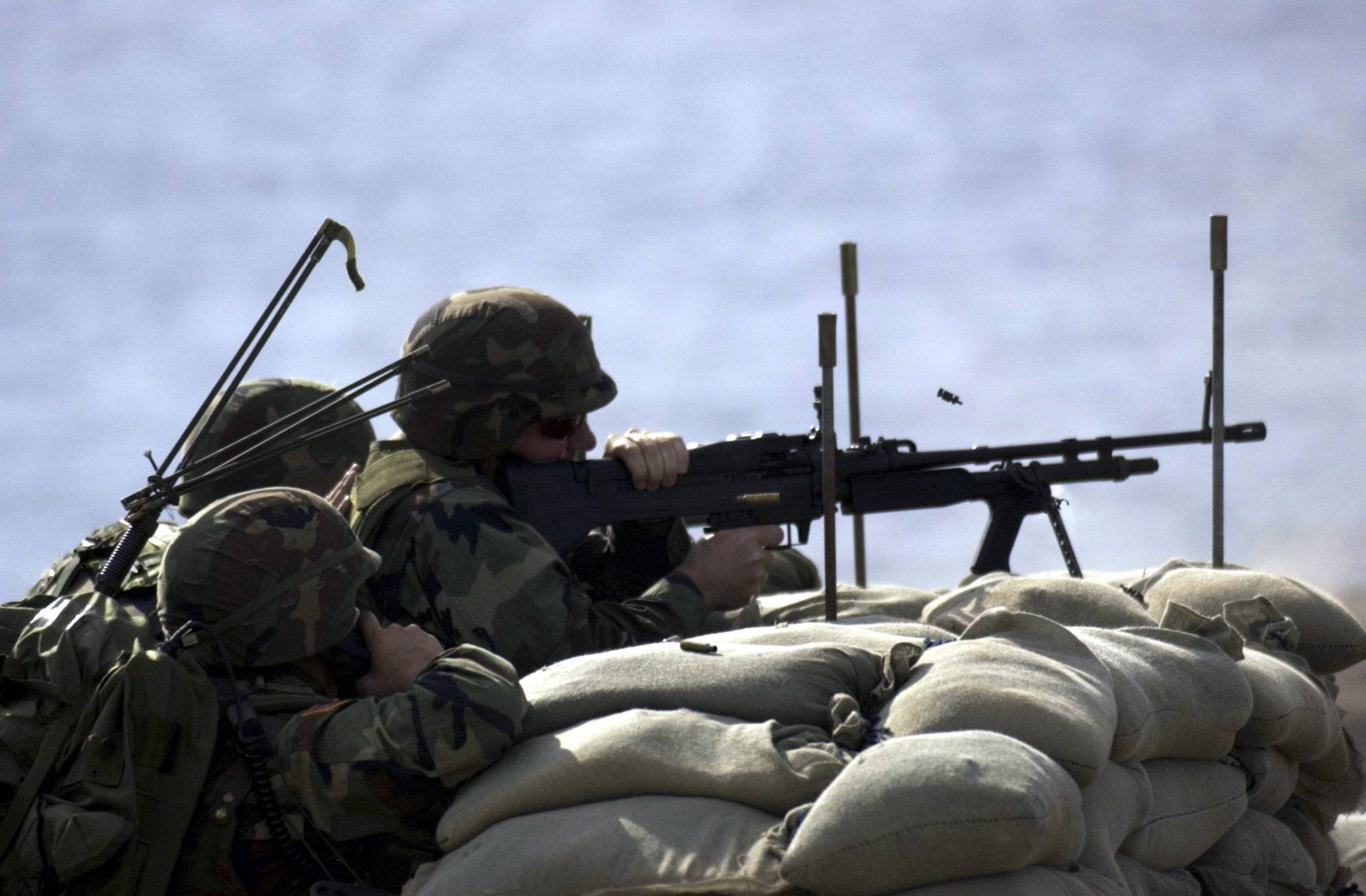 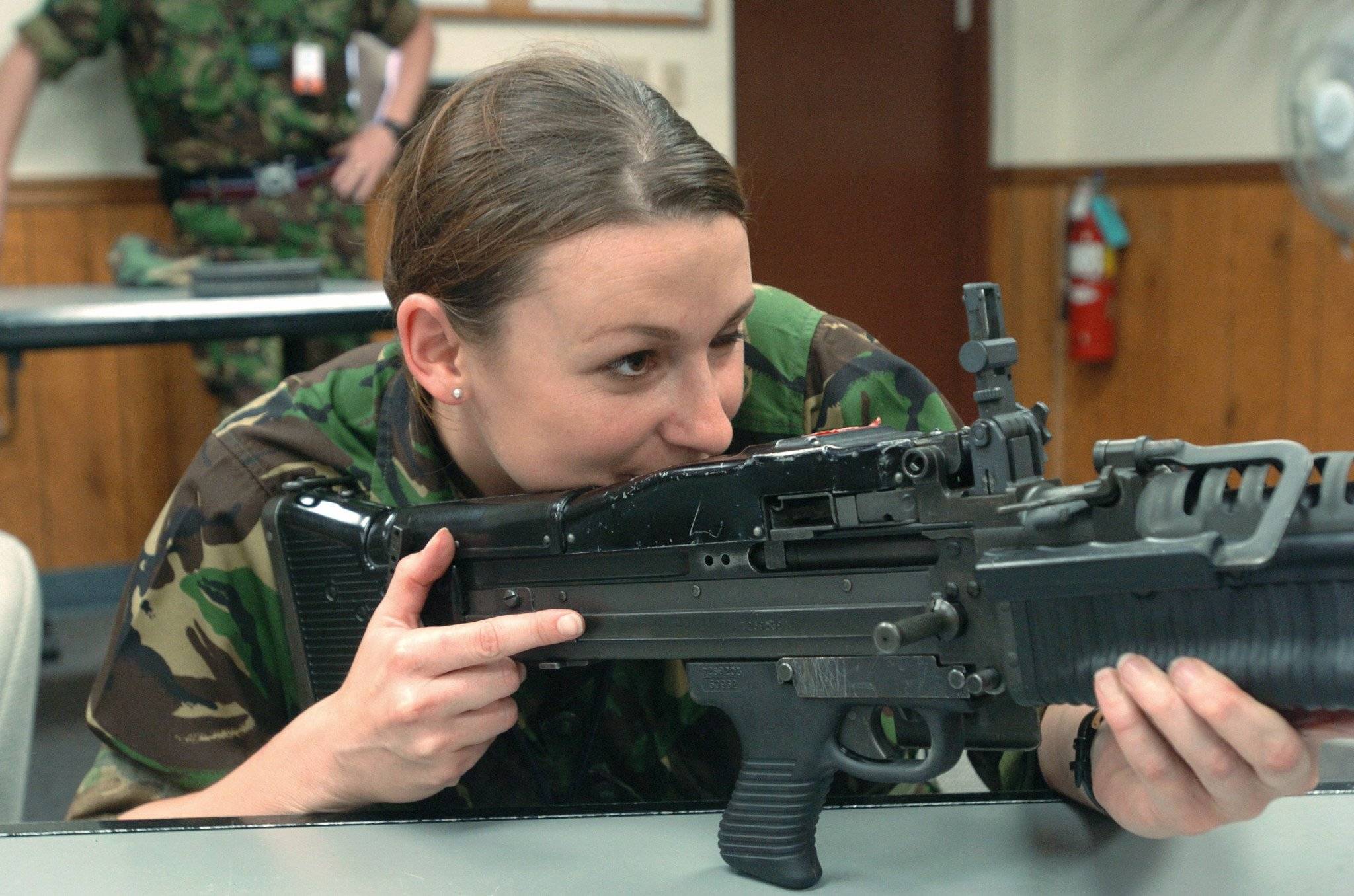 The M60, officially the United States Machine Gun, Caliber 7.62 mm, M60, is a family of American general-purpose machine guns firing 7.62×51mm NATO cartridges from a disintegrating belt of M13 links. There are several types of live ammunition approved for use in the M60, including ball, tracer, and armor-piercing rounds.

Introduced in 1957, it has served with every branch of the U.S. military and still serves with other armed forces. Its manufacture and continued upgrade for military and commercial purchase continues into the 21st century, though it has been replaced or supplemented in most roles by other designs, notably the M240 in U.S. service.

The M60 is a belt-fed machine gun that fires the 7.62 mm NATO cartridge (.308 Winchester) commonly used in larger rifles. It is generally used as a crew-served weapon and operated by a team of two or three individuals. The team consists of the gunner, the assistant gunner (AG in military slang), and the ammunition bearer. The gun's weight and the amount of ammunition it can consume when fired make it difficult for a single soldier to carry and operate. The gunner carries the weapon and, depending on his strength and stamina, anywhere from 200 to 1000 rounds of ammunition. The assistant carries a spare barrel and extra ammunition, and reloads and spots targets for the gunner. The ammunition bearer carries additional ammunition and the tripod with associated traversing and elevation mechanism, if issued, and fetches more ammunition as needed during firing.

The M60 can be accurately fired at short ranges from the shoulder thanks to its design. This was an initial requirement for the design and a hold-over in concept from the M1918 Browning Automatic Rifle. It may also be fired from the integral bipod, M122 tripod, and some other mounts.

M60 ammunition comes in a cloth bandolier containing a cardboard box of 100 pre-linked rounds. The M60 uses the M13 ammunition link, a change from the older M1 link system with which it was not compatible. The cloth bandolier is reinforced to allow it to be hung from the current version of the feed tray. Historically, units in Vietnam used B3A cans from C-rations packs locked into the ammunition box attachment system to roll the ammunition belts over for a straighter and smoother feed to the loading port to enhance reliability of feed. The later models changed the ammunition box attachment point and made this adaptation unnecessary.