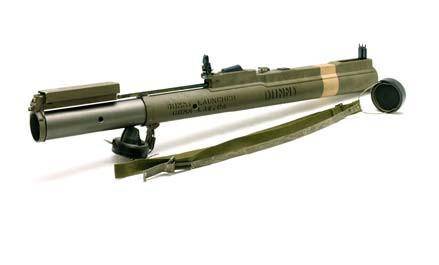 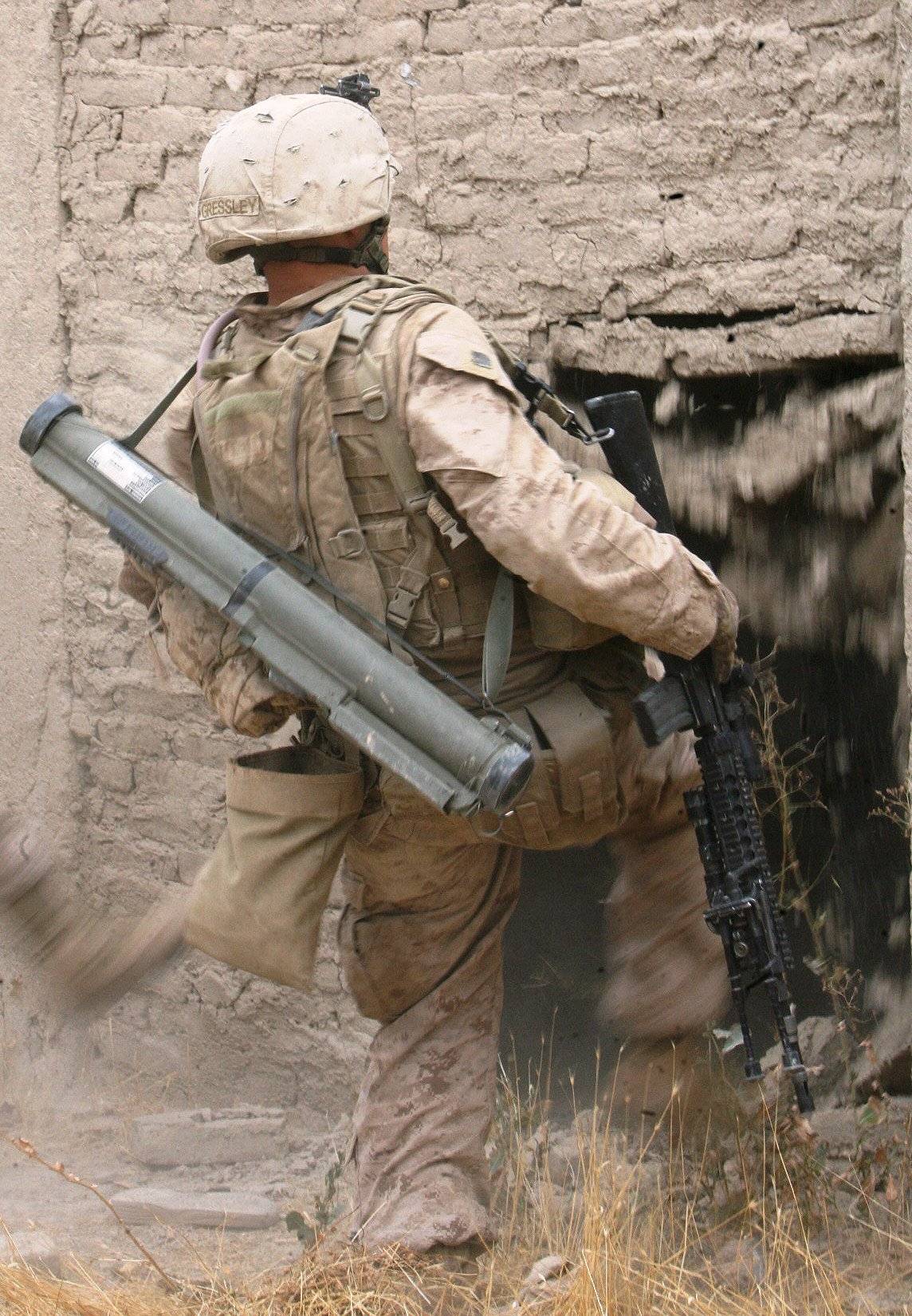 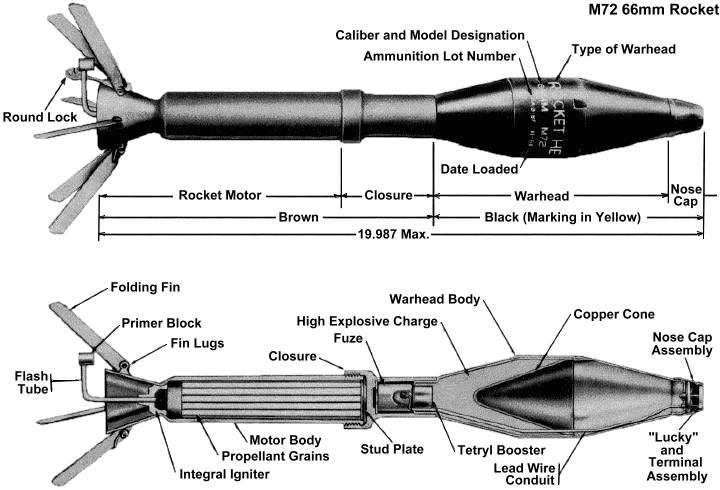 The M72 LAW (Light Anti-Tank Weapon, also referred to as the Light Anti-Armor Weapon or LAW as well as LAWS Light Anti-Armor Weapons System) is a portable one-shot 66 mm unguided anti-tank weapon. The solid rocket propulsion unit was developed in the newly formed Rohm and Haas research laboratory at Redstone Arsenal in 1959, then the full system was designed by Paul V. Choate, Charles B. Weeks, Frank A. Spinale, et al. at the Hesse-Eastern Division of Norris Thermadore. American production of the weapon began by Hesse-Eastern in 1963, and was terminated by 1983; currently it is produced by Nammo Raufoss AS in Norway.

It had been intended that, in the early 1980s, the M72 would be replaced by the FGR-17 Viper; but this program was canceled by Congress and the M136 AT4 was introduced in its place. In that time period, its nearest comparison was the Swedish Pskott m/68 (Miniman) and the French SARPAC.