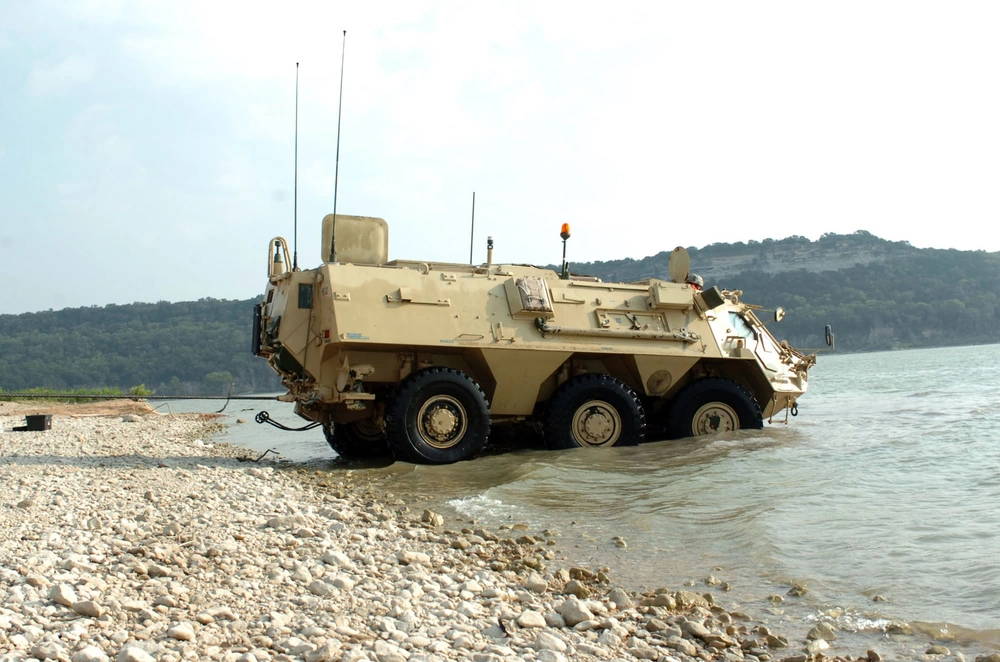 The Fox (M93, M93A1, and M93A1P1) vehicle is a chemical, biological, radiological, and nuclear (CBRN) reconnaissance vehicle. This vehicle is a variant of the German TPz1 Fuchs manufactured by Rheinmetall to survive and provide reconnaissance on a CBRN-affected battlefield. It is currently undergoing a retrofit program to improve the survivability and relevance on the modern battlefield. In addition to the survivability upgrade, the mass spectrometer has the added capacity to identify numerous industrial chemical hazards. This allows the reconnaissance section to identify any environmental hazards (TIC/TIM) in its area of operations. The new US Army Stryker vehicle CBRN variant began to supplement/replace the Fox in 2007.

The Fox system was developed originally for use by the German Army; finding itself being requested by the US Military in the late 1980s under the NBCRS-Non-Developmental Item Program. Initially in the first of three phases, 48 working XM93's were delivered under urgent building guidelines, following that issue, another 50 working XM93 models were donated by the German Government for the US Military actions with Operation Desert Storm. The ongoing 'Block 1' modification phase is currently upgrading all previous XM93 models to the M93A1 configuration, which was officially approved for production and fielding in 1995. From January to July 1998 its production qualification runs were completed successfully and the US Army's first productions were equipped with the NBCRS-Fox Block 1 system (M93A1) in October 1998.