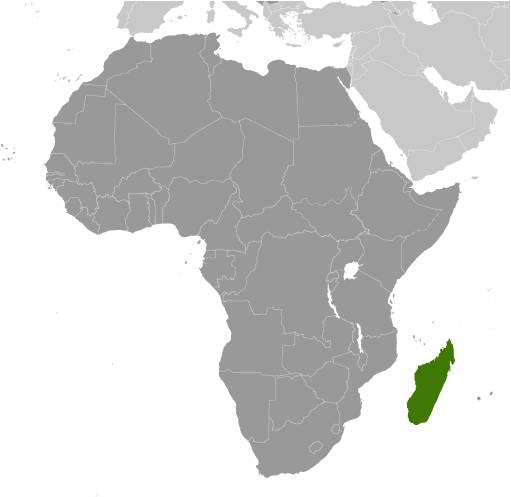 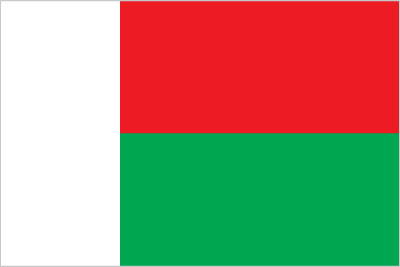 country comparison to the world: 15

claims Bassas da India, Europa Island, Glorioso Islands, and Juan de Nova Island (all administered by France); the vegetated drying cays of Banc du Geyser, which were claimed by Madagascar in 1976, also fall within the EEZ claims of the Comoros and France (Glorioso Islands, part of the French Southern and Antarctic Lands)

current situation: Madagascar is a source country for men, women, and children subjected to forced labor and women and children subjected to sex trafficking; poor Malagasy women hired as domestic workers in Lebanon and Kuwait are vulnerable to abuse by recruitment agencies and employers; an increasing number of Malagasy men were victimized by labor trafficking abroad in 2012; Malagasy children are subjected to domestic servitude, prostitution, forced begging, and forced labor within the country, often with the complicity of family members; coastal cities have child sex tourism trades, with Malagasy men being the main clients

tier rating: Tier 2 Watch List - Madagascar does not fully comply with the minimum standards for the elimination of trafficking; however, it is making significant efforts to do so; law enforcement authorities have made a significant increase in efforts in 2012, resulting in 30 trafficking-related prosecutions and two convictions; public officials complicity in human trafficking, however, remains a significant problem; the government has failed to identify and refer victims to protective services and has not supported NGO-run care facilities; the government also has not engaged any Middle Eastern governments regarding the protection of and legal remedies for Malagasy workers exploited abroad (2013)