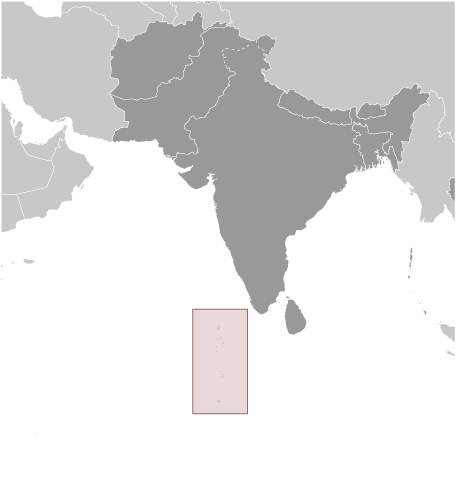 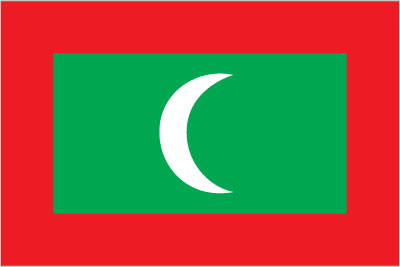 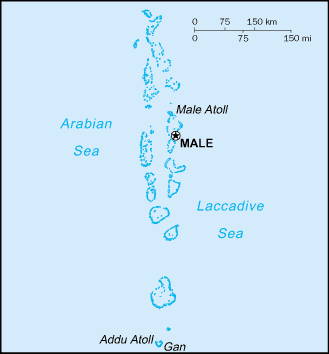 18-28 years of age for voluntary service; no conscription; 10th grade or equivalent education required; must not be a member of a political party (2012)

country comparison to the world: 16

the Maldives National Defense Force (MNDF), with its small size and with little serviceable equipment, is inadequate to prevent external aggression and is primarily tasked to reinforce the Maldives Police Service (MPS) and ensure security in the exclusive economic zone (2008)

current situation: Maldives is a destination country for men, women, and children subjected to forced labor and sex trafficking and a source country for Maldivian children subjected to human trafficking within the country; Bangladeshi and Indian migrants working both legally and illegally in the construction and service sectors face conditions of forced labor, including fraudulent recruitment, confiscation of identity and travel documents, nonpayment of wages, and debt bondage; a small number of women from Sri Lanka, Thailand, India, China, the Philippines, Bangladesh, Eastern Europe, and former Soviet states are trafficked to Maldives for sexual exploitation; some Maldivian children are transported to the capital for forced domestic service, where they may also be sexually abused