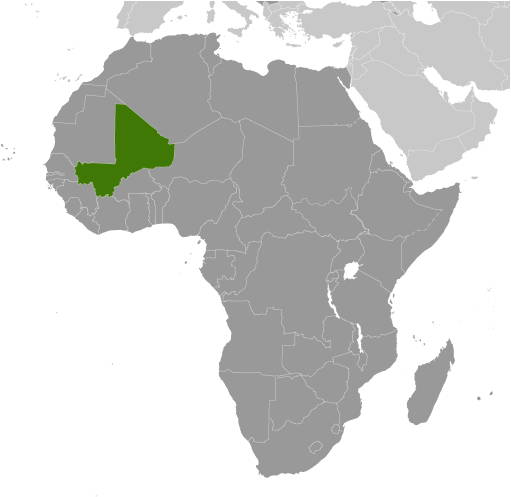 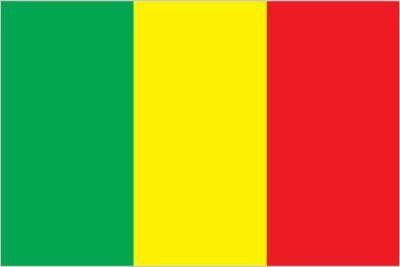 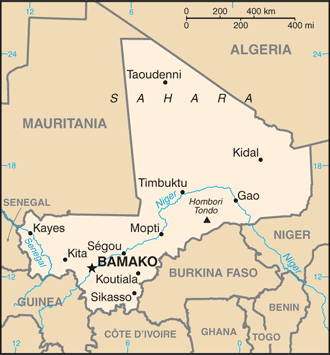 country comparison to the world: 113

demarcation is underway with Burkina Faso

current situation: Mali is a source, transit, and destination country for men, women, and children subjected to forced labor and sex trafficking; women and girls are forced into domestic servitude, agricultural labor, and support roles in gold mines, as well as subjected to sex trafficking; Malian boys are found in conditions of forced labor in agricultural settings, gold mines, and the informal commercial sector, as well as forced begging both within Mali and neighboring countries; Malians and other Africans who travel through Mali to Mauritania, Algeria, or Libya in hopes of reaching Europe are particularly at risk of becoming victims of human trafficking; men and boys, primarily of Songhai ethnicity, are subjected to the longstanding practice of debt bondage in the salt mines of Taoudenni in northern Mali; some members of Mali's black Tamachek community are subjected to traditional slavery-related practices, and this involuntary servitude reportedly has extended to their children; reports indicate that non-governmental armed groups operating in northern Mali recruited children as combatants, cooks, porters, guards, spies, and sex slaves

tier rating: Tier 2 Watch List - Mali does not fully comply with the minimum standards for the elimination of trafficking; however, it is making significant efforts to do so; although the government enacted a comprehensive anti-trafficking law in 2012, it did not demonstrate evidence of overall increasing efforts to address human trafficking over the previous year; the government has failed to prosecute or convict any trafficking offenders, has not provided any direct services to victims, and has not made any tangible prevention efforts; the government continues to cite a lack of personnel and resources as reasons for its inability to adequately identify and rescue child victims of forced labor in the mining industry (2013)