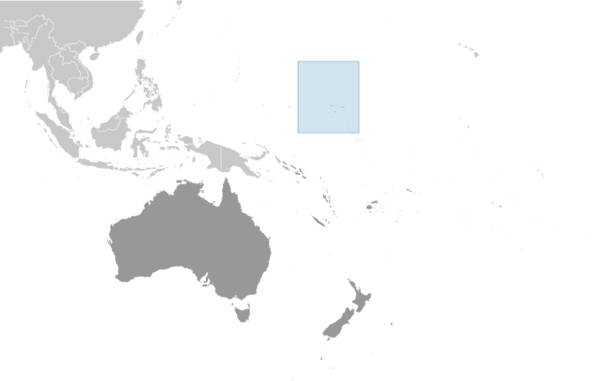 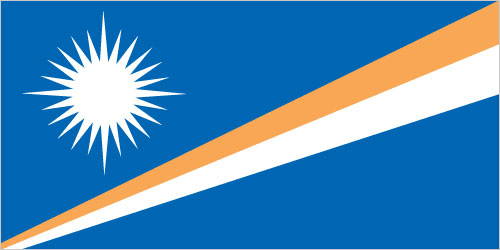 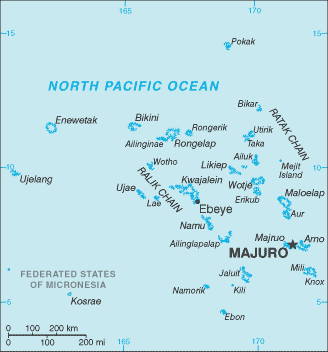 defense is the responsibility of the US

claims US territory of Wake Island

current situation: The Marshall Islands are a destination country for women from East Asia subjected to sex trafficking; foreign women are reportedly forced into prostitution in bars frequented by crew members of fishing vessels; some Chinese women are recruited to the Marshall Islands with promises of legitimate work and are subsequently forced into prostitution

tier rating: Tier 2 Watch List - The Marshall Islands do not fully comply with the minimum standards for the elimination of trafficking; however, it is making significant efforts to do so; the government has not identified any victims, investigated any trafficking cases, or prosecuted any offenders under the country's 2011 anti-trafficking law; the government also has no mechanism in place to ensure that trafficking victims receive access to legal, medical, or psychological services; no public awareness campaigns on the dangers of human trafficking have been undertaken (2013)