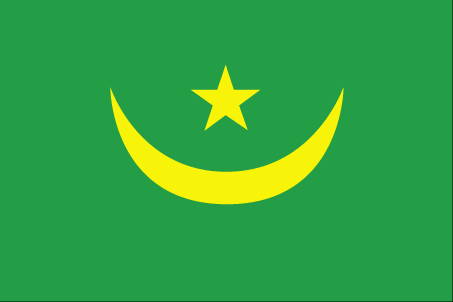 18 is the legal minimum age for voluntary military service; no conscription (2012)

country comparison to the world: 13

current situation: Mauritania is a source, transit, and destination country for men, women, and children subjected to conditions of forced labor and sex trafficking; adults and children from traditional slave castes are subjected to slavery-related practices rooted in ancestral master-slave relationships; Mauritanian boys called talibe are trafficked within the country by religious teachers for forced begging; Mauritanian girls, as well as girls from Mali, Senegal, The Gambia, and other West African countries are forced into domestic servitude; Mauritanian women and girls are forced into prostitution in the country or transported to countries in the Middle East for the same purpose

tier rating: Tier 3 - Mauritania does not fully comply with the minimum standards for the elimination of trafficking and is not making significant efforts to do so; after the previous year's unprecedented progress in prosecuting and convicting trafficking offenders, the government has not convicted any traffickers; the government has not provided adequate protective services to victims or ensure their referral to NGOs, which provide the majority of care to trafficking victims and generally do not receive government financial support; the absence of measures in place to identify trafficking victims among vulnerable populations may have led to victims being punished for acts committed as a result of being trafficked; the effectiveness of the 2007 anti-slavery law remains impaired because the slaves, many of whom are illiterate, are first required to file a legal complaint, and the government provides no programs to assist victims in lodging slavery complaints (2013)