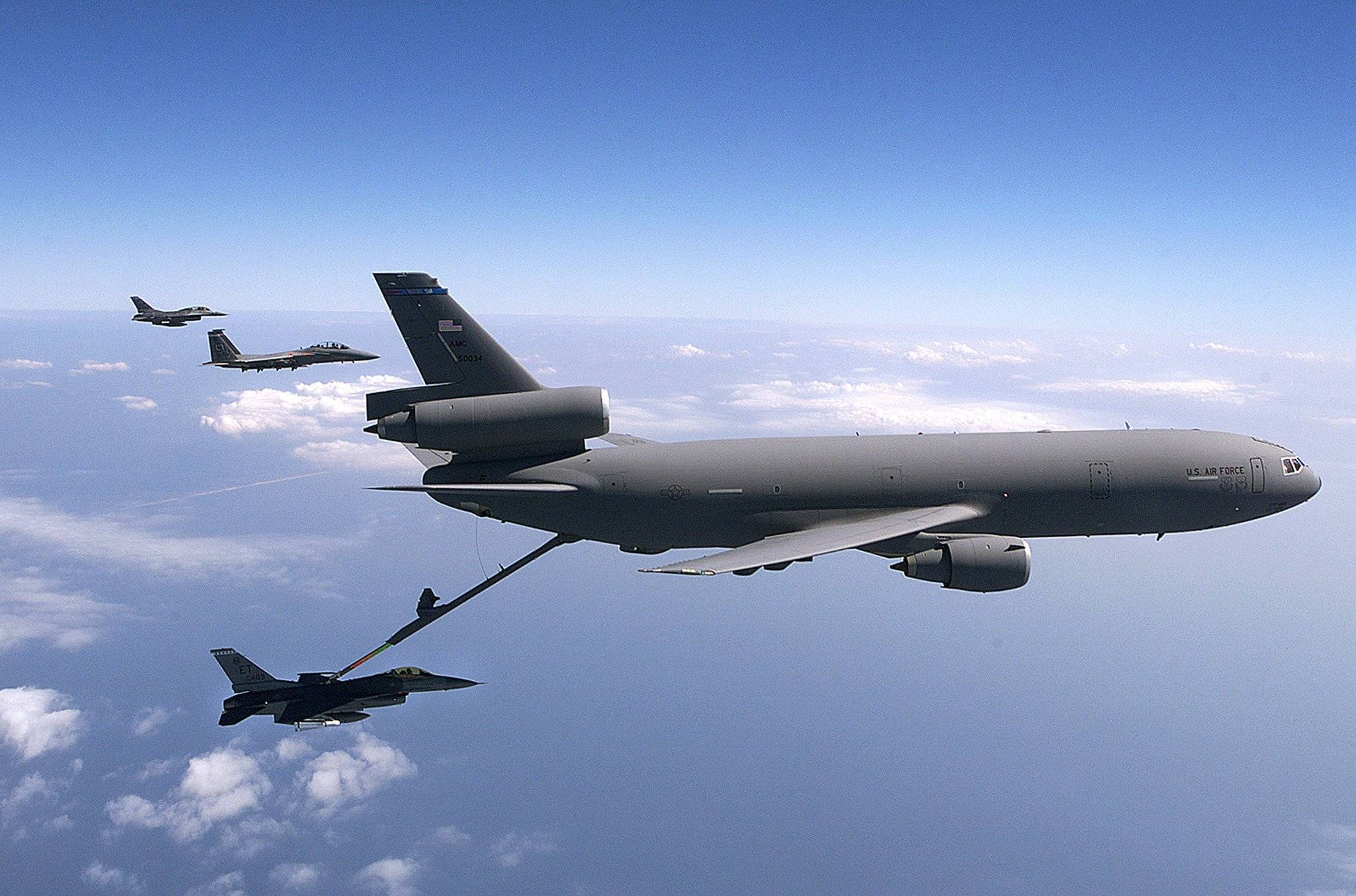 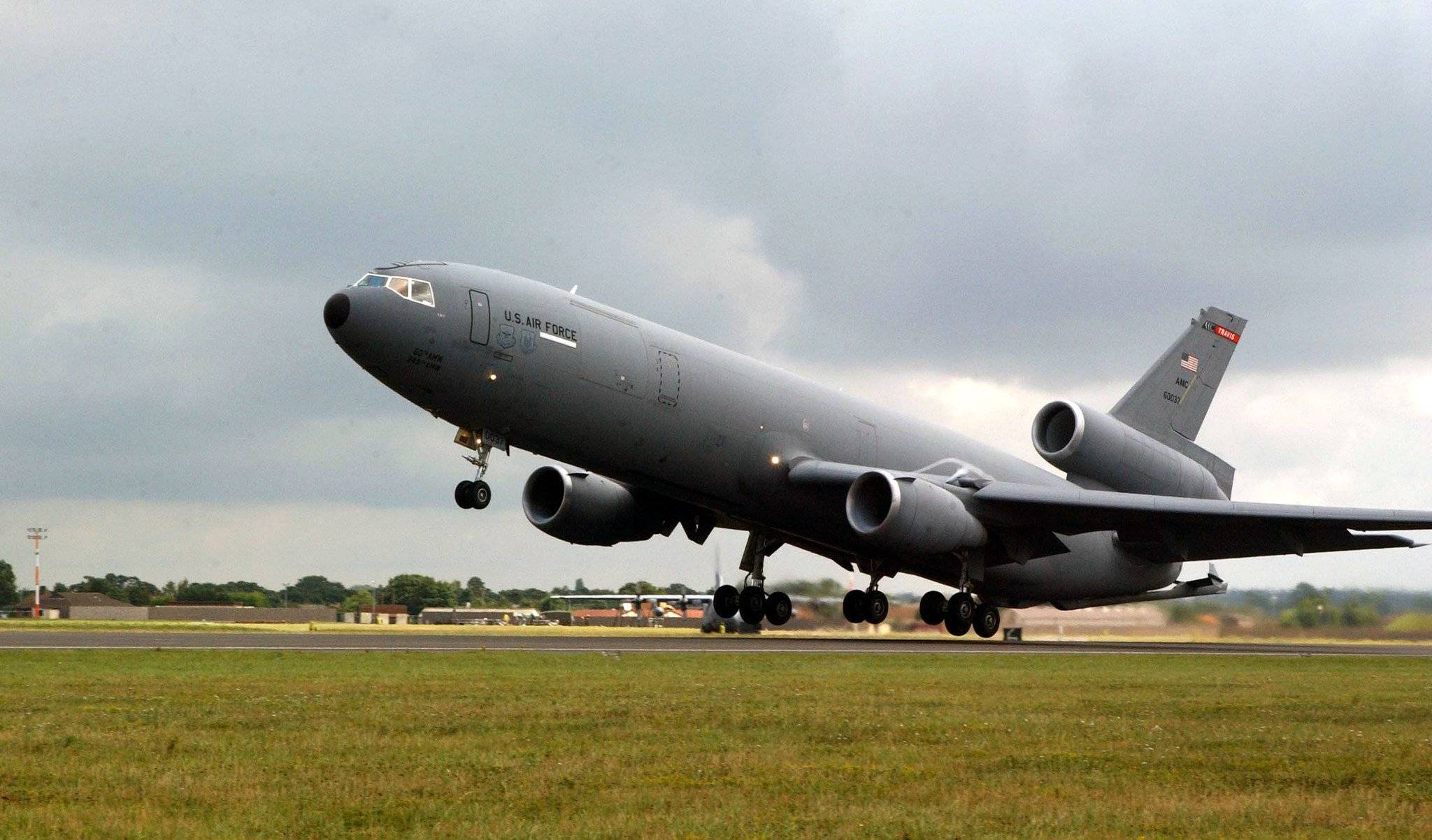 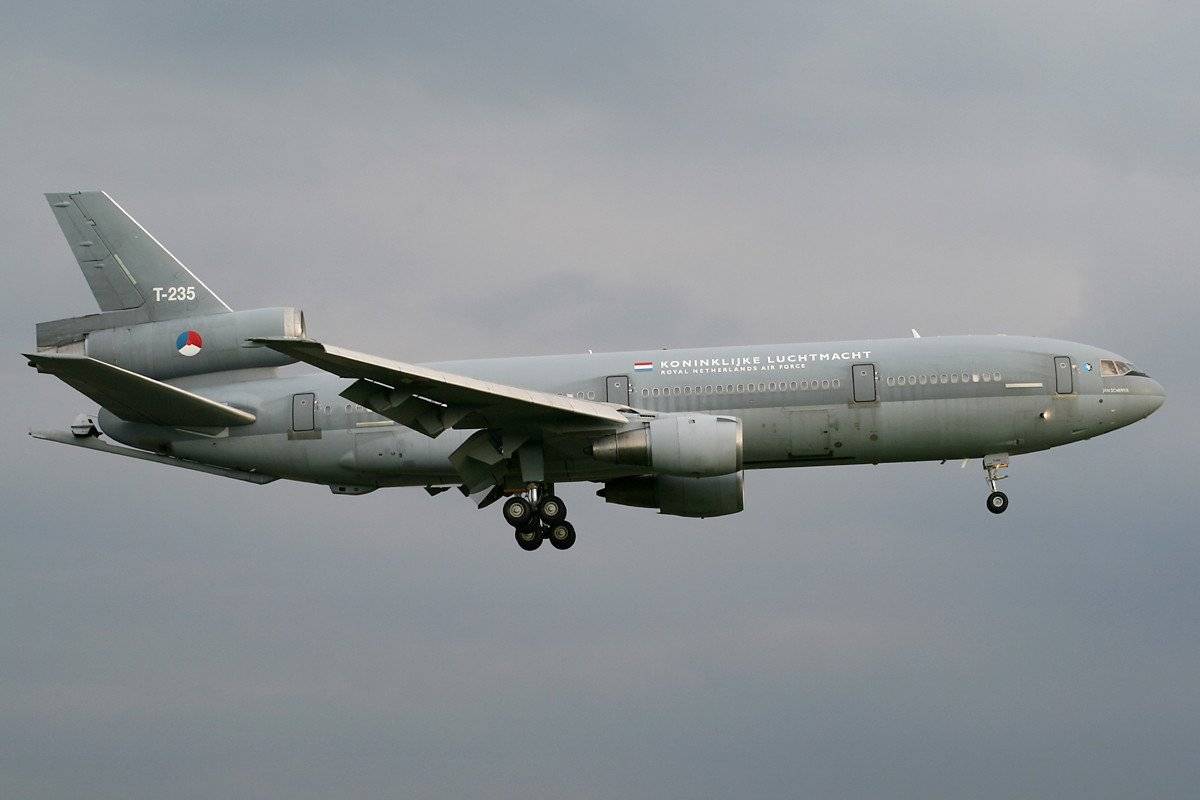 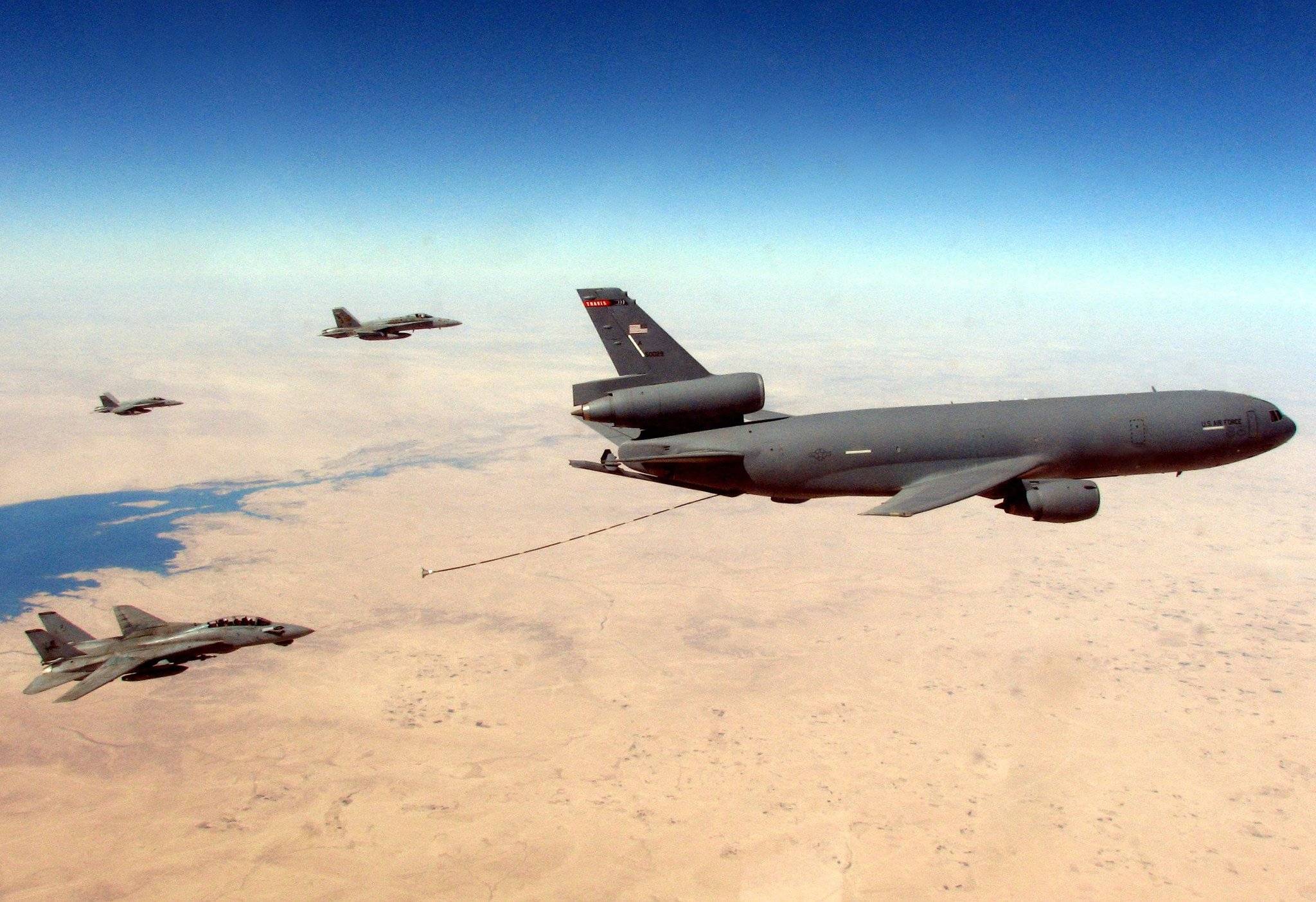 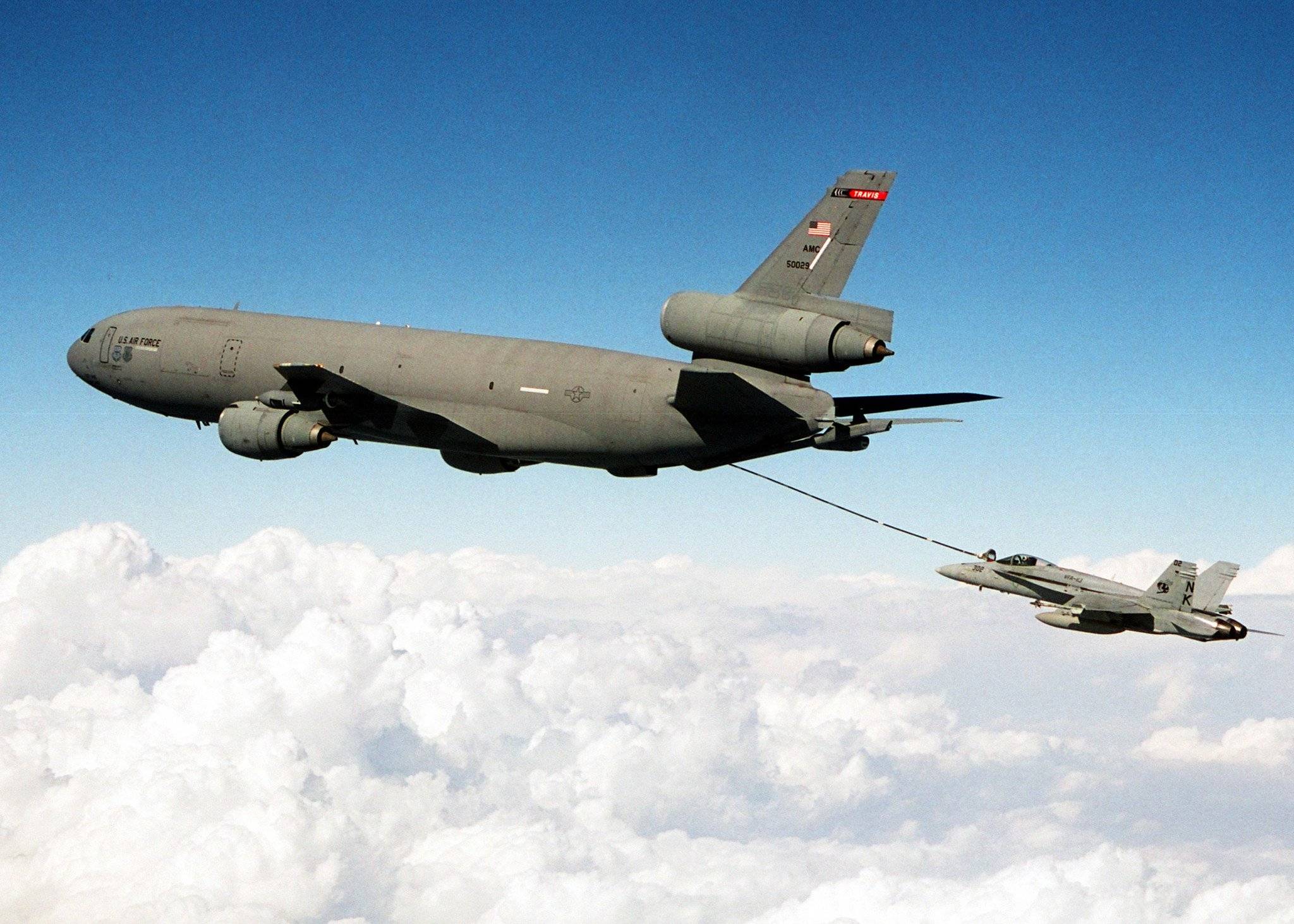 The McDonnell Douglas KC-10 Extender is the military version of the three-engined DC-10 airliner operated by the United States Air Force (USAF). The KC-10 incorporates military-specific equipment for its primary roles of transport and aerial refueling. It was developed to supplement the KC-135 Stratotanker following experiences in Southeast Asia and the Middle East. The KC-10 was the second McDonnell Douglas transport aircraft to be selected by the Air Force following the C-9. A total of 60 KC-10s were produced for the USAF. The Royal Netherlands Air Force operates two similar tankers designated KDC-10 that were converted from DC-10s.

The KC-10 plays a key role in the mobilization of US military assets, taking part in overseas operations far from home. These aircraft performed airlift and aerial refueling during the 1986 bombing of Libya (Operation Eldorado Canyon), the 1990-91 Gulf War with Iraq (Operations Desert Shield and Desert Storm), the 1999 NATO bombing of Yugoslavia (Operation Allied Force), War in Afghanistan(Operations Enduring Freedom), and Iraq War (Operations Iraqi Freedom and New Dawn). The KC-10 is expected to serve until 2043.