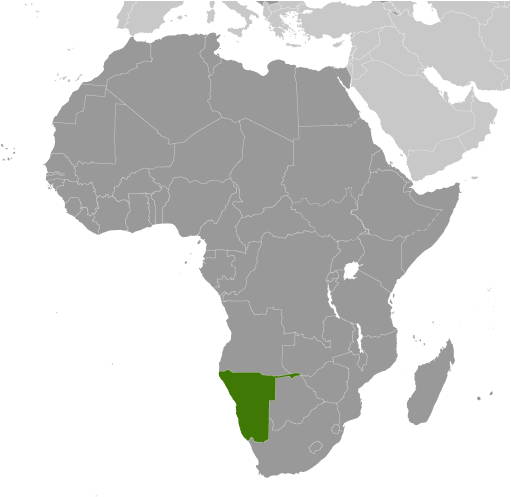 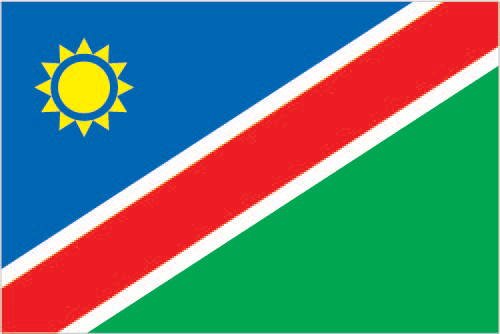 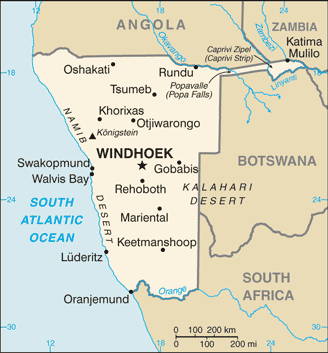 country comparison to the world: 29

concerns from international experts and local populations over the Okavango Delta ecology in Botswana and human displacement scuttled Namibian plans to construct a hydroelectric dam on Popa Falls along the Angola-Namibia border; the governments of South Africa and Namibia have not signed or ratified the text of the 1994 Surveyor's General agreement placing the boundary in the middle of the Orange River; Namibia has supported, and in 2004 Zimbabwe dropped objections to, plans between Botswana and Zambia to build a bridge over the Zambezi River, thereby de facto recognizing a short, but not clearly delimited, Botswana-Zambia boundary in the river

current situation: Namibia is predominantly a country of origin and destination for children and, to a lesser extent, women subjected to forced labor and sex trafficking; victims lured by promises of legitimate jobs are forced to work in hazardous condition in urban centers and on commercial farms; traffickers exploit Namibian children, as well as children from Angola, Zambia, and Zimbabwe, for forced labor in agriculture, cattle herding, domestic service, and criminal activities; children are also forced into prostitution, often catering to tourists from southern Africa and Europe; girls of the San tribe are particularly vulnerable

tier rating: Tier 2 Watch List - Namibia does not fully comply with the minimum standards for the elimination of trafficking; however, it is making significant efforts to do so; in 2012, the government launched a National Plan of Action on Gender-Based Violence, which included addressing human trafficking but did not complete its draft comprehensive anti-trafficking legislation or obtain parliamentary passage of the Child Care and Protection Bill, which would criminalize child trafficking; a process has been developed for referring trafficking victims for assistance but a system for screening potential victims and providing official designation of trafficking victim status is lacking (2013)