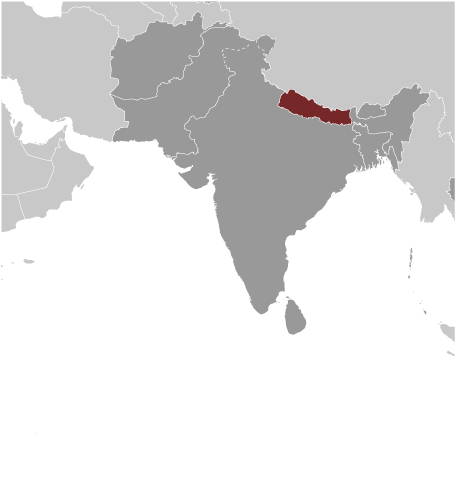 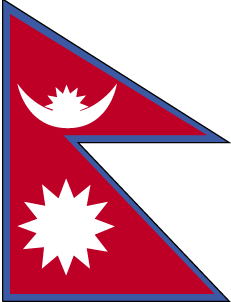 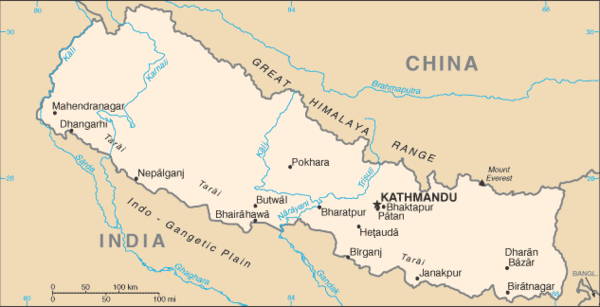 country comparison to the world: 109

joint border commission continues to work on contested sections of boundary with India, including the 400 square kilometer dispute over the source of the Kalapani River; India has instituted a stricter border regime to restrict transit of Maoist insurgents and illegal cross-border activities

IDPs: 50,000 (remaining from ten-year Maoist insurgency that officially ended in 2006; figure does not include people displaced since 2007 by inter-communal violence and insecurity in the Terai region) (2012)

stateless persons: 800,000 (2011); note - in 2007-2008 the government distributed 2.6 million citizenship certificates to the 3.4 million people without one; the remaining 800,000 without citizenship certificates are not necessarily stateless, and the UNHCR is working with the Nepali Government to clarify their situation; lesser numbers of Bhutanese Hindu refugees of Nepali origin (the Lhotsampa) who were stripped of Bhutanese nationality and forced to flee their country in the late 1980s and early 1990s - and undocumented Tibetan refugees who arrived in Nepal prior to the 1990s - are considered stateless

illicit producer of cannabis and hashish for the domestic and international drug markets; transit point for opiates from Southeast Asia to the West