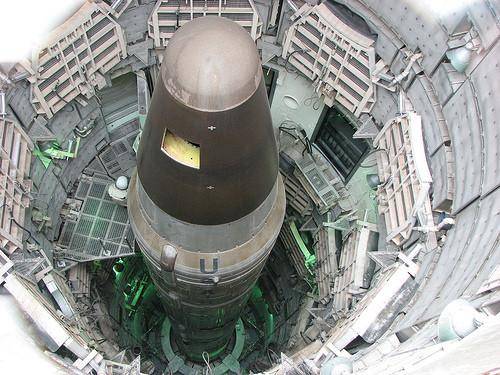 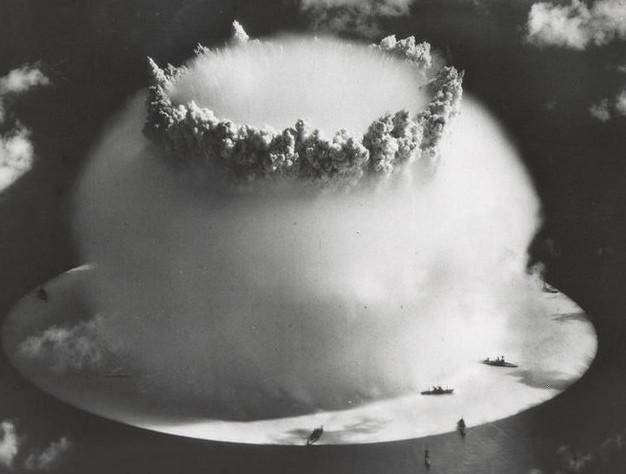 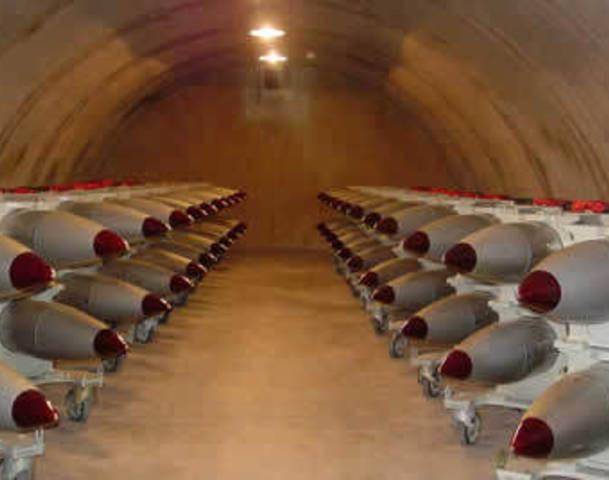 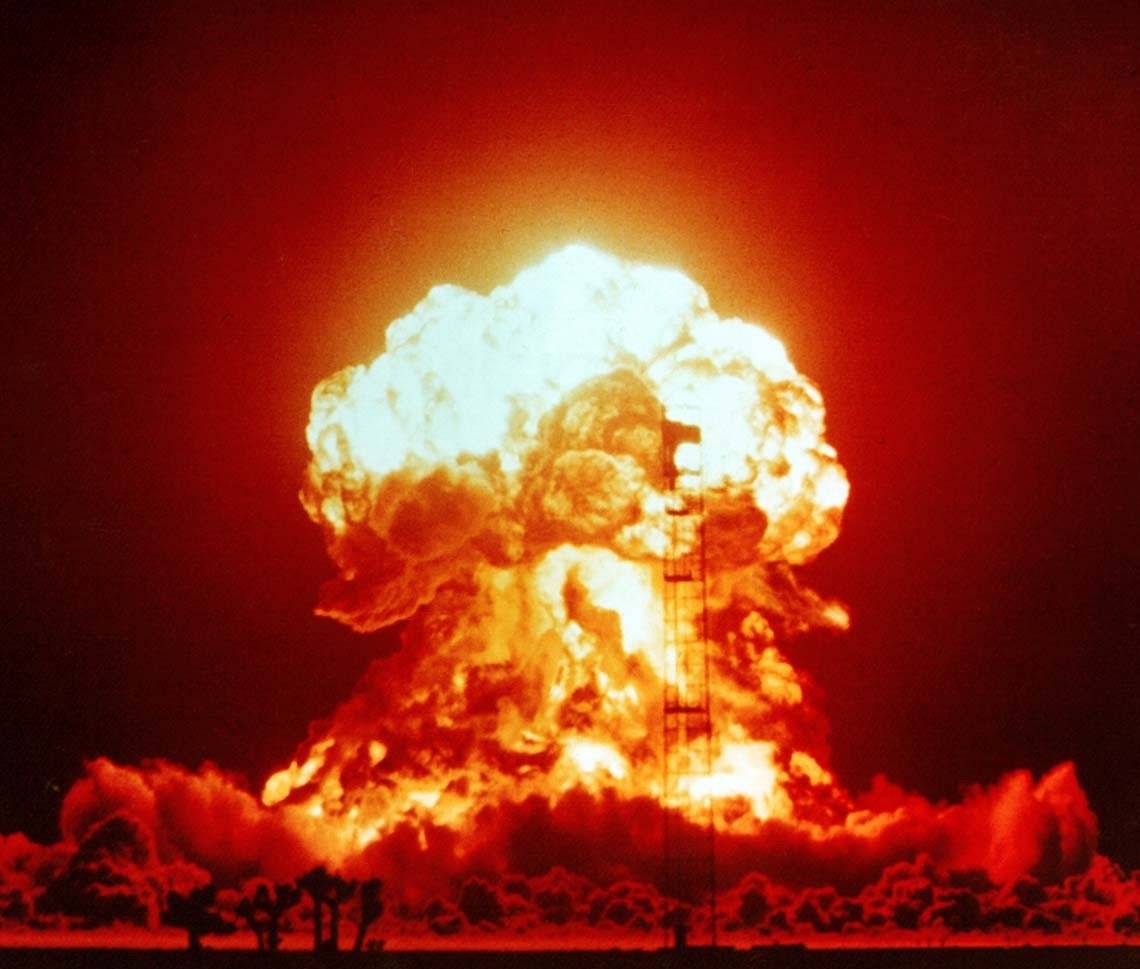 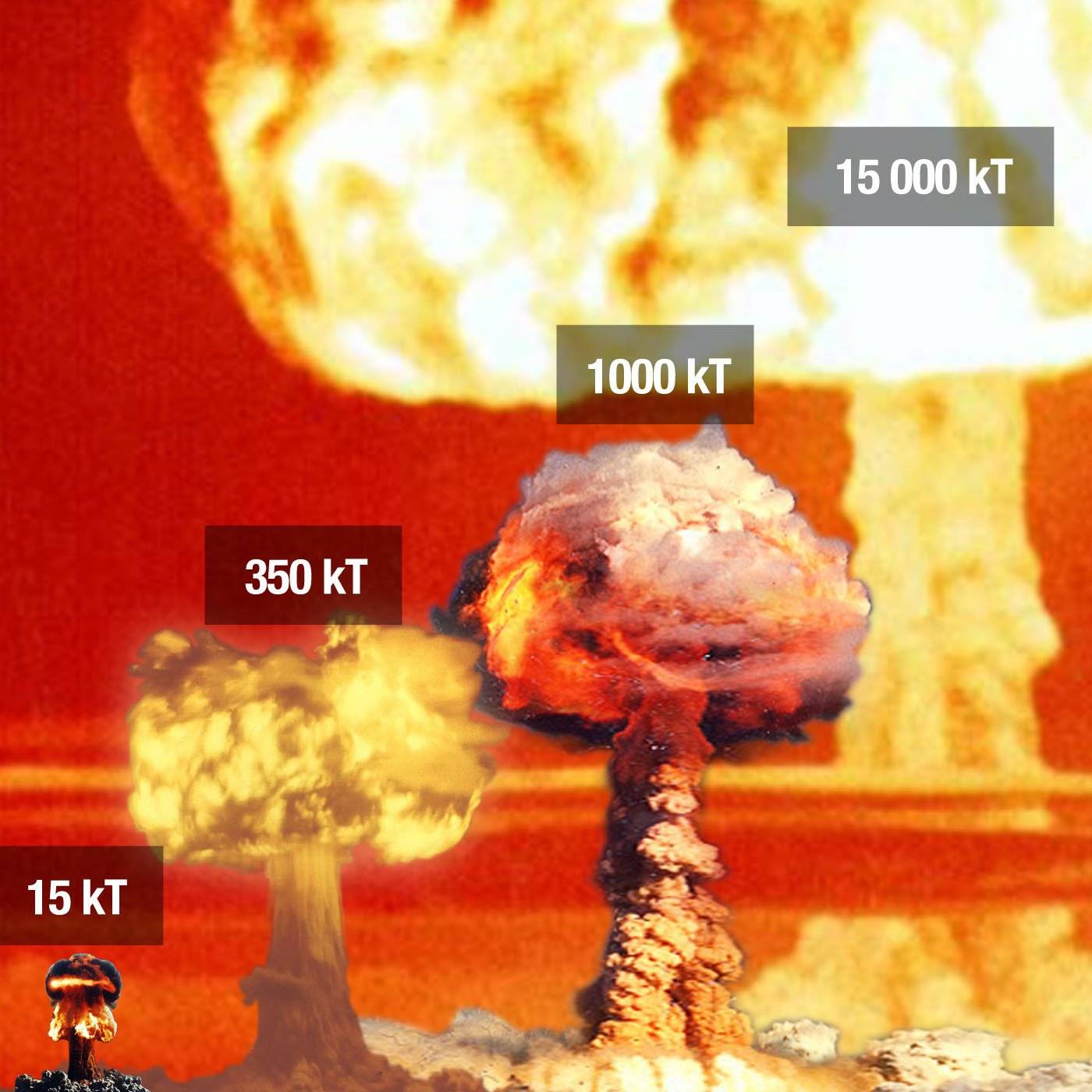 The "Enduring Stockpile" is the United States's arsenal of nuclear weapons following the end of the Cold War.

During the Cold War the United States produced over 70,000 nuclear weapons. By its end the U.S. stockpile was about 23,000 weapons of 26 different types. The production of nuclear weapons ended in 1989, and since then existing weapons have been retired, dismantled, or mothballed. As of 2001 the Enduring Stockpile consisted of about 9,600 weapons of 10 types. As of 2004 about 3,000 of those weapons had been moved to the lowest readiness level, in which they are not dismantled, but no longer in active service.

Weapons in the Enduring Stockpile are categorized by level of readiness. The three levels are:

The START II Treaty called for a reduction to a total of 3,000 to 3,500 warheads, but was not ratified by the Russian Duma. The replacement 2002 Strategic Offensive Reductions Treaty delayed reductions to 2012, with a limit of 2,200 operationally deployed warheads. The New START treaty signed in 2010 commits to lowering that limit to 1,550 warheads, and was ratified by the Russian Duma on January 26, 2011.

Nuclear warfare strategy is a set of policies that deal with preventing or fighting a nuclear war. The policy of trying to prevent an attack by a nuclear weapon from another country by threatening nuclear retaliation is known as the strategy of nuclear deterrence. The goal in deterrence is to always maintain a second strike capability (the ability of a country to respond to a nuclear attack with one of its own) and potentially to strive for first strike status (the ability to completely destroy an enemy's nuclear forces before they could retaliate). During the Cold War, policy and military theorists in nuclear-enabled countries worked out models of what sorts of policies could prevent one from ever being attacked by a nuclear weapon, and developed weapon game theory models that create the greatest and most stable deterrence conditions. The now decommissioned United States' Peacekeeper missile was an, in development ICBM intended to entirely replace the minuteman missile in the late 1980s. Each missile, like the heavier lift Russian SS-18 Satan, could contain up to ten nuclear warheads (shown in red), each of which could be aimed at a different target. A factor in the development of MIRVs was to make complete missile defense very difficult for an enemy country.

Different forms of nuclear weapons delivery (see above) allow for different types of nuclear strategies. The goals of any strategy are generally to make it difficult for an enemy to launch a pre-emptive strike against the weapon system and difficult to defend against the delivery of the weapon during a potential conflict. Sometimes this has meant keeping the weapon locations hidden, such as deploying them on submarines or land mobile transporter erector launchers whose locations are very hard for an enemy to track, and other times, this means protecting them by burying them in hardened missile silo bunkers.

Other components of nuclear strategies have included using missile defense (to destroy the missiles before they land) or implementation of civil defense measures (using early-warning systems to evacuate citizens to safe areas before an attack).

Note that weapons designed to threaten large populations, or to generally deter attacks are known as strategic weapons. Weapons designed for use on a battlefield in military situations are called tactical weapons.

There are critics of the very idea of nuclear strategy for waging nuclear war who have suggested that a nuclear war between two nuclear powers would result in mutual annihilation. From this point of view, the significance of nuclear weapons is purely to deter war because any nuclear war would immediately escalate out of mutual distrust and fear, resulting in mutually assured destruction. This threat of national, if not global, destruction has been a strong motivation for anti-nuclear weapons activism. Critics from the peace movement and within the military establishment have questioned the usefulness of such weapons in the current military climate.[ According to an advisory opinion issued by the International Court of Justice in 1996, the use of (or threat of use of) such weapons would generally be contrary to the rules of international law applicable in armed conflict, but the court did not reach an opinion as to whether or not the threat or use would be lawful in specific extreme circumstances such as if the survival of the state were at stake.

Another deterrence position in nuclear strategy is that nuclear proliferation can be desirable. This view argues that, unlike conventional weapons, nuclear weapons successfully deter all-out war between states, and they succeeded in doing this during the Cold War between the U.S. and the Soviet Union. In the late 1950s and early 1960s, Gen. Pierre Marie Gallois of France, an adviser to Charles DeGaulle, argued in books like The Balance of Terror: Strategy for the Nuclear Age (1961) that mere possession of a nuclear arsenal, what the French called the force de frappe, was enough to ensure deterrence, and thus concluded that the spread of nuclear weapons could increase international stability. Some very prominent neo-realist scholars, such as the late Kenneth Waltz, formerly a Political Science at UC Berkeley and Adjunct Senior Research Scholar at Columbia University, and John Mearsheimer of University of Chicago, have also argued along the lines of Gallois. Specifically, these scholars have advocated some forms of nuclear proliferation, arguing that it would decrease the likelihood of total war, especially in troubled regions of the world where there exists a unipolar nuclear weapon state. Aside from the public opinion that opposes proliferation in any form, there are two schools of thought on the matter: those, like Mearsheimer, who favor selective proliferation, and those of Kenneth Waltz, who was somewhat more non-interventionist.

The threat of potentially suicidal terrorists possessing nuclear weapons (a form of nuclear terrorism) complicates the decision process. The prospect of mutually assured destruction may not deter an enemy who expects to die in the confrontation. Further, if the initial act is from a stateless terrorist instead of a sovereign nation, there is no fixed nation or fixed military targets to retaliate against. It has been argued by the New York Times, especially after the September 11, 2001 attacks, that this complication is the sign of the next age of nuclear strategy, distinct from the relative stability of the Cold War. In 1996, the United States adopted a policy of allowing the targeting of its nuclear weapons at terrorists armed with weapons of mass destruction. Robert Gallucci, president of the John D. and Catherine T. MacArthur Foundation, argues that although traditional deterrence is not an effective approach toward terrorist groups bent on causing a nuclear catastrophe, Gallucci believes that “the United States should instead consider a policy of expanded deterrence, which focuses not solely on the would-be nuclear terrorists but on those states that may deliberately transfer or inadvertently lead nuclear weapons and materials to them. By threatening retaliation against those states, the United States may be able to deter that which it cannot physically prevent.”.

Graham Allison makes a similar case, arguing that the key to expanded deterrence is coming up with ways of tracing nuclear material to the country that forged the fissile material. “After a nuclear bomb detonates, nuclear forensics cops would collect debris samples and send them to a laboratory for radiological analysis. By identifying unique attributes of the fissile material, including its impurities and contaminants, one could trace the path back to its origin.” The process is analogous to identifying a criminal by fingerprints. “The goal would be twofold: first, to deter leaders of nuclear states from selling weapons to terrorists by holding them accountable for any use of their own weapons; second, to give leader every incentive to tightly secure their nuclear weapons and materials.”

There are eight sovereign states that have successfully detonated nuclear weapons. Five are considered to be "nuclear-weapon states" (NWS) under the terms of the Nuclear Non-Proliferation Treaty (NPT). In order of acquisition of nuclear weapons these are: the United States, Russia (successor state to the Soviet Union), the United Kingdom, France, and China. Nations that are known or believed to possess nuclear weapons are sometimes referred to as the nuclear club.

Since the NPT entered into force in 1970, three states that were not parties to the Treaty have conducted nuclear tests, namely India, Pakistan, and North Korea. North Korea had been a party to the NPT but withdrew in 2003. Israel is also widely believed to have nuclear weapons, though it maintains a policy of deliberate ambiguity regarding this, and is not known definitively to have conducted a nuclear test.

South Africa has the unique status of a nation that developed nuclear weapons but has since disassembled its arsenal before joining the NPT.