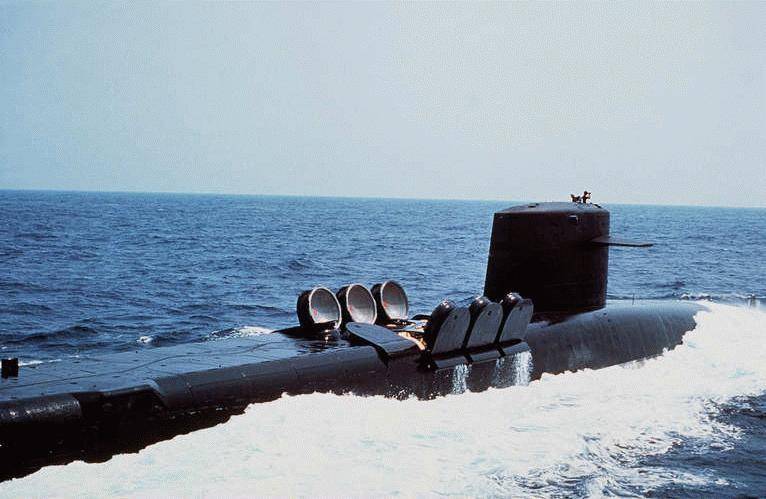 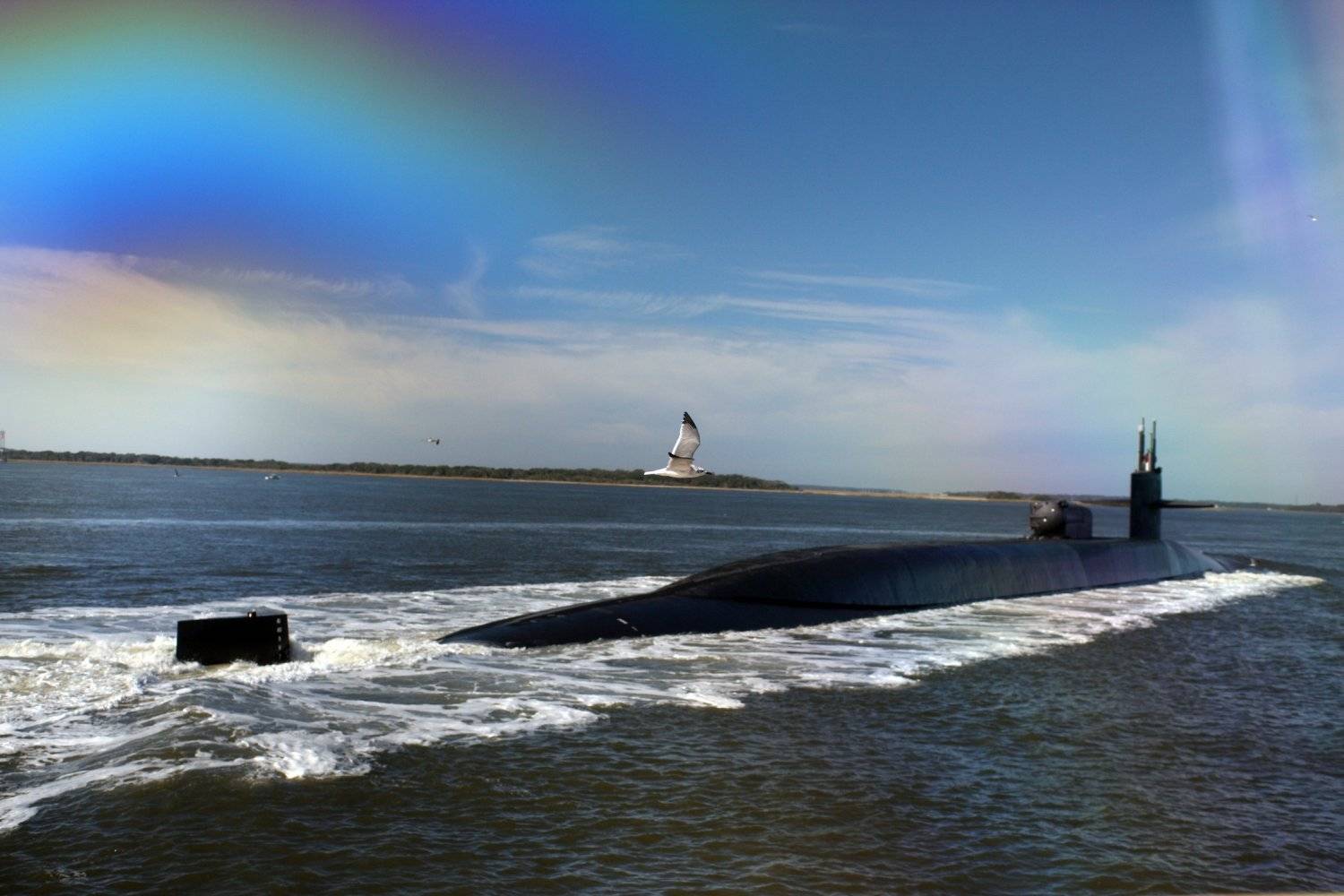 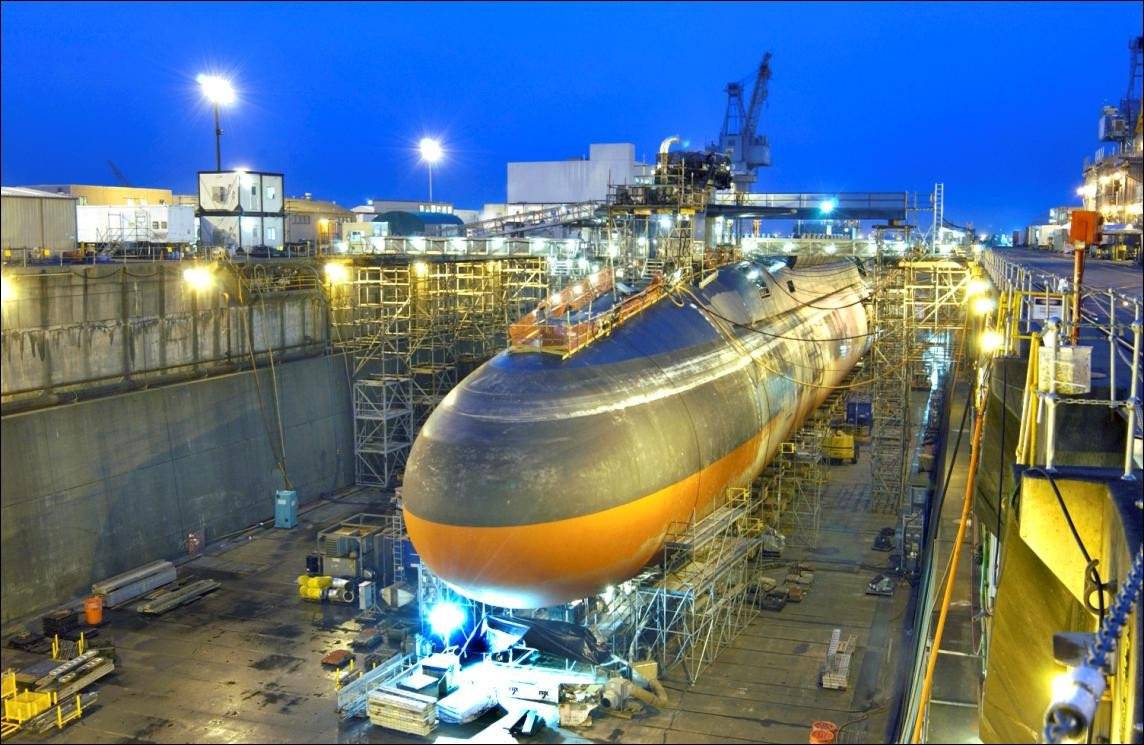 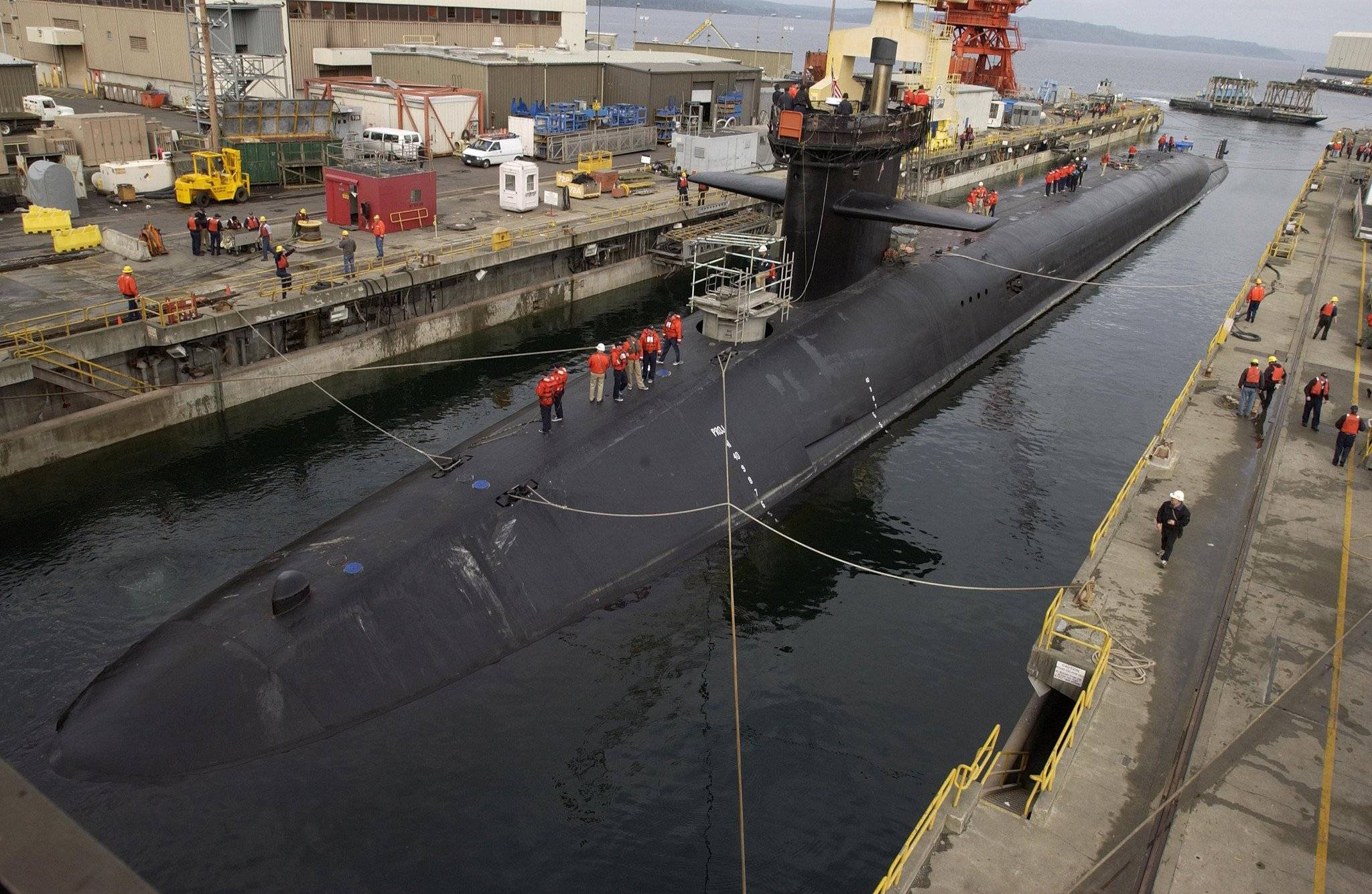 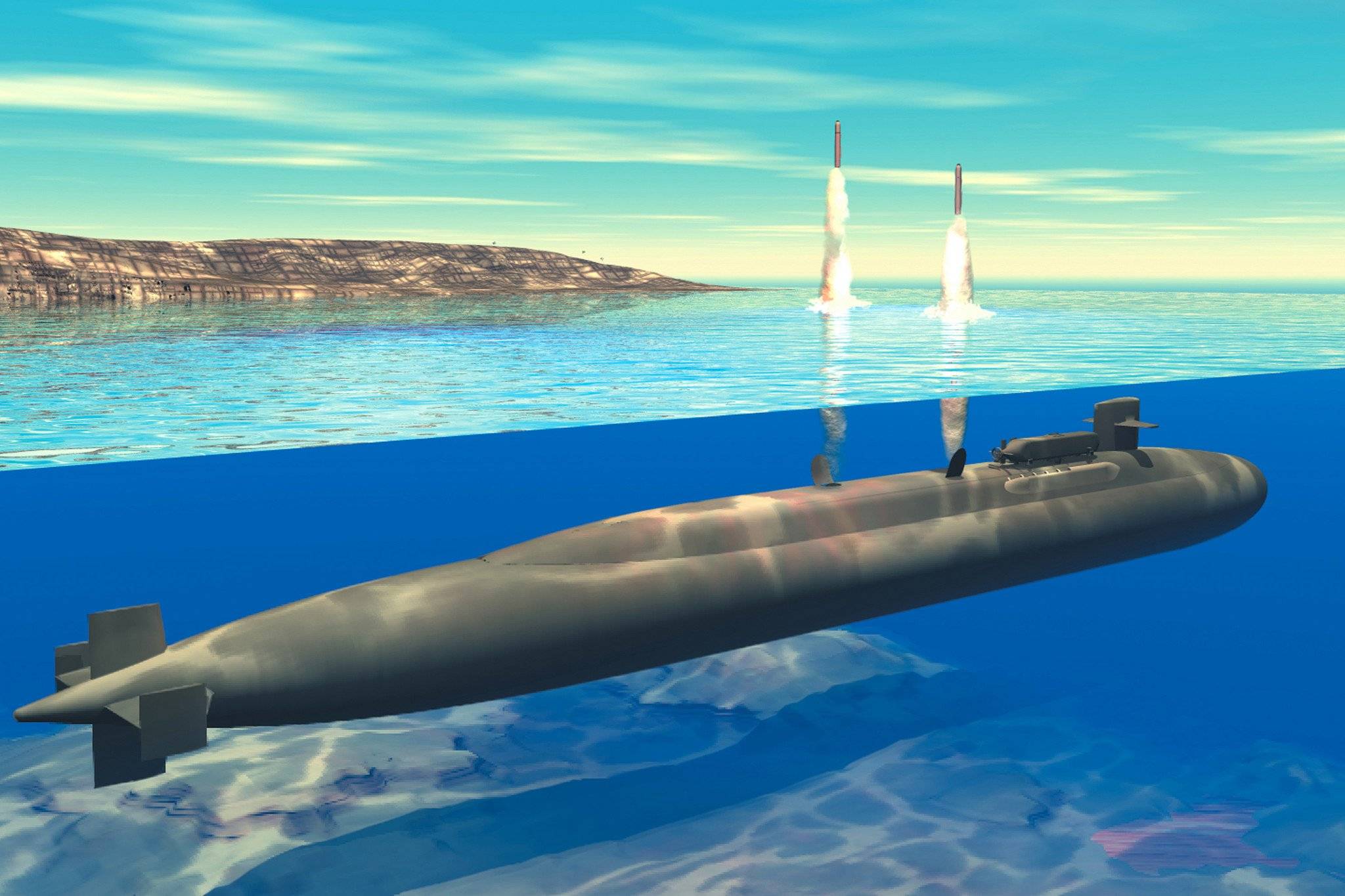 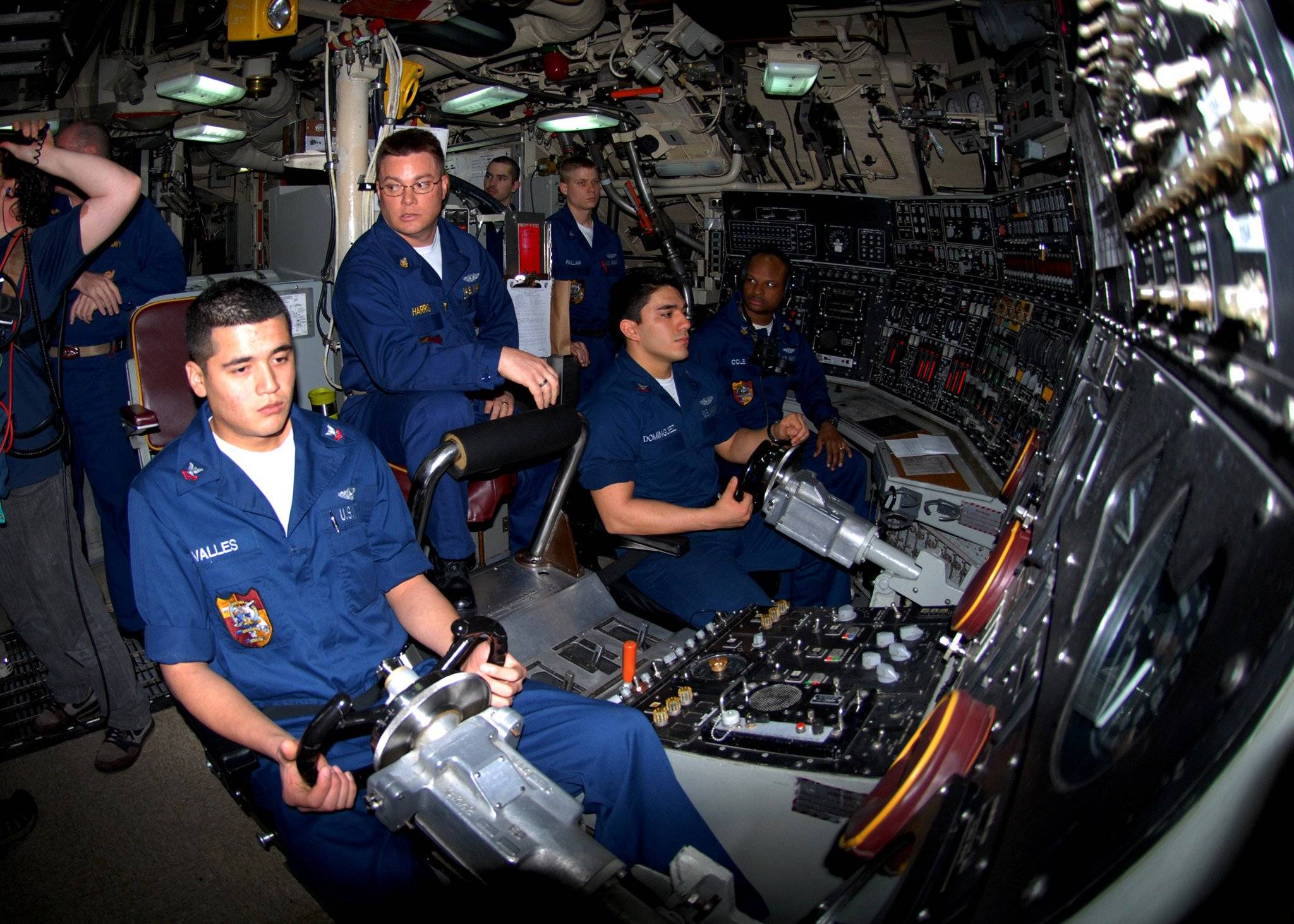 The Ohio class is named after the lead submarine of this class, USS Ohio. The 14 Trident II SSBNs together carry approximately fifty percent of the total US active inventory of strategic thermonuclear warheads. The exact number of warheads deployed in the oceans of the world varies in an unpredictable and classified manner, always at or below a maximum number set by various Strategic Arms Reduction Treaties. Although the Trident missiles have no pre-set targets when the submarines go on patrol, the warships, when required, are capable of quickly being assigned targets by using secure and constant radio communications links at sea, including very low frequency (VLF) systems.

All the Ohio-class submarines, except for the USS Henry M. Jackson (SSBN-730), are named for U.S. states, which until that point was a tradition reserved for battleships and cruisers.

The Ohio-class submarines were designed specifically for extended war-deterrence patrols. Each of these submarines is provided with two complete crews, called the Blue crew and the Gold crew, with each crew serving typically on 70- to 90-day deterrent patrols. To decrease the time in port for crew turnover and replenishment, three large logistics hatches have been installed to provide large-diameter resupply and repair access. These hatches allow rapid transfer of supply pallets, equipment replacement modules, and machinery components, significantly reducing the time required for replenishment and maintenance of the submarines.

The class's design allows the warship to operate for about fifteen years between major overhauls. These submarines are reported to be as quiet at their cruising speed of 20 knots (37 km/h; 23 mph) or more than the previous Lafayette-class submarines were at 6 knots (11 km/h; 6.9 mph), although exact information remains classified. Fire control for their Mark 48 torpedoes is carried out by Mark 118 Mod 2 system, while the Missile Fire Control (MFC) system is a Mark 98.

The Ohio-class submarines were constructed from sections of hull, with each four-deck section being 42 ft (13 m) in diameter. The sections were produced at General Dynamics Electric Boat's Quonset Point, Rhode Island facility, and then assembled at their Groton, Connecticut shipyard.

Note: The classification of the 18 boats into the two U.S. fleets is according to the latest updates of the Naval Vessel Register, and does not indicate previous boat transfers between the two fleets.