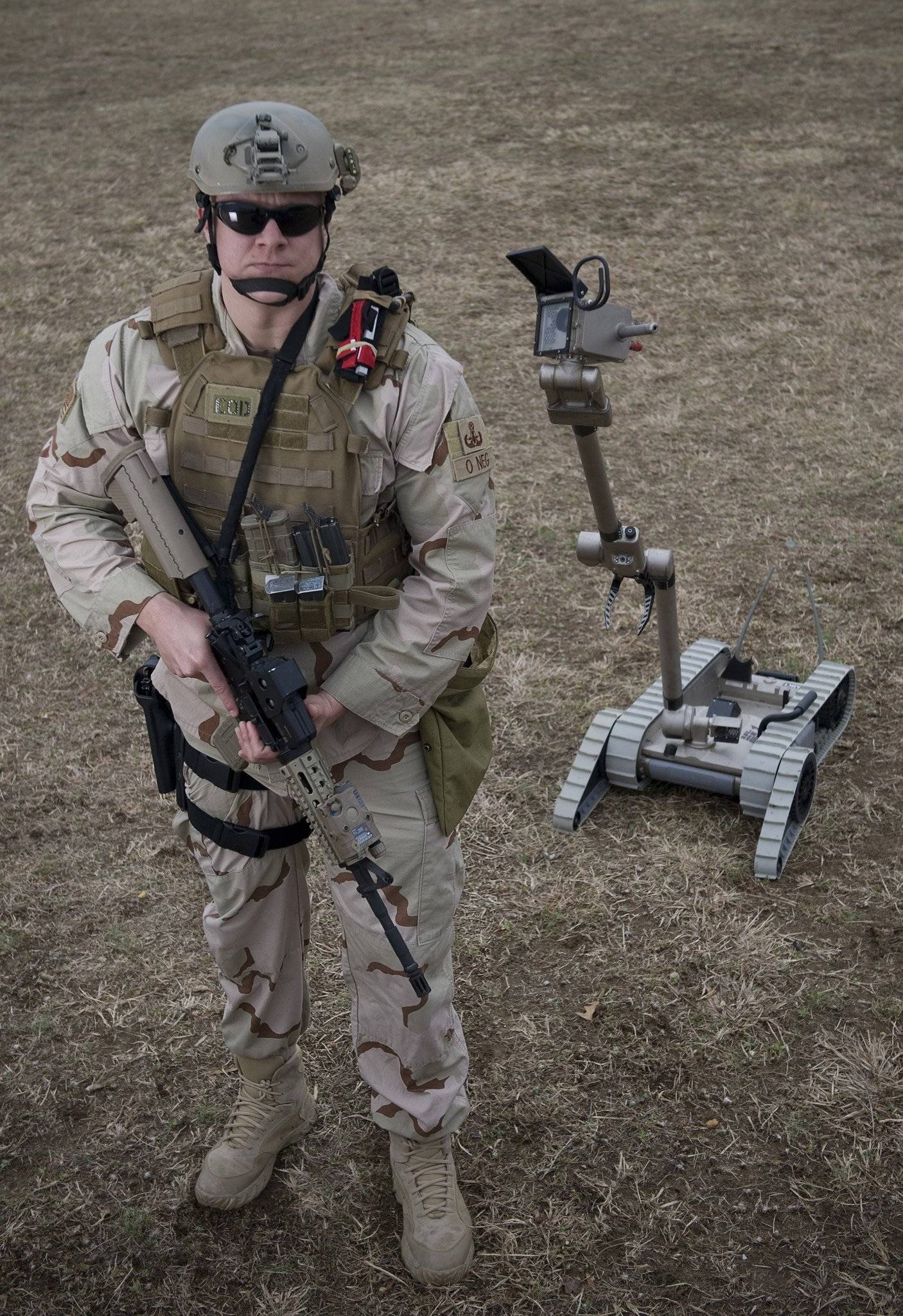 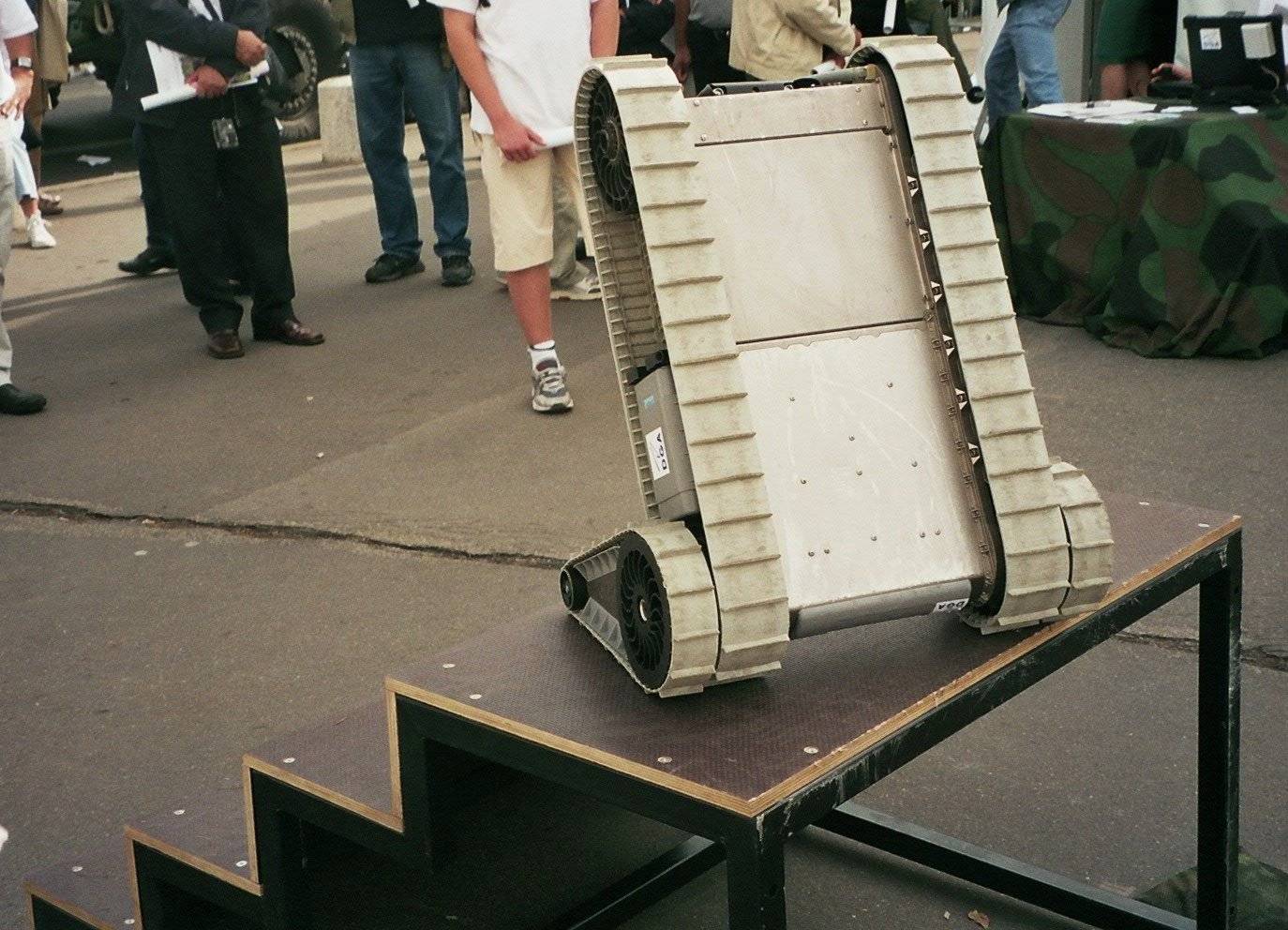 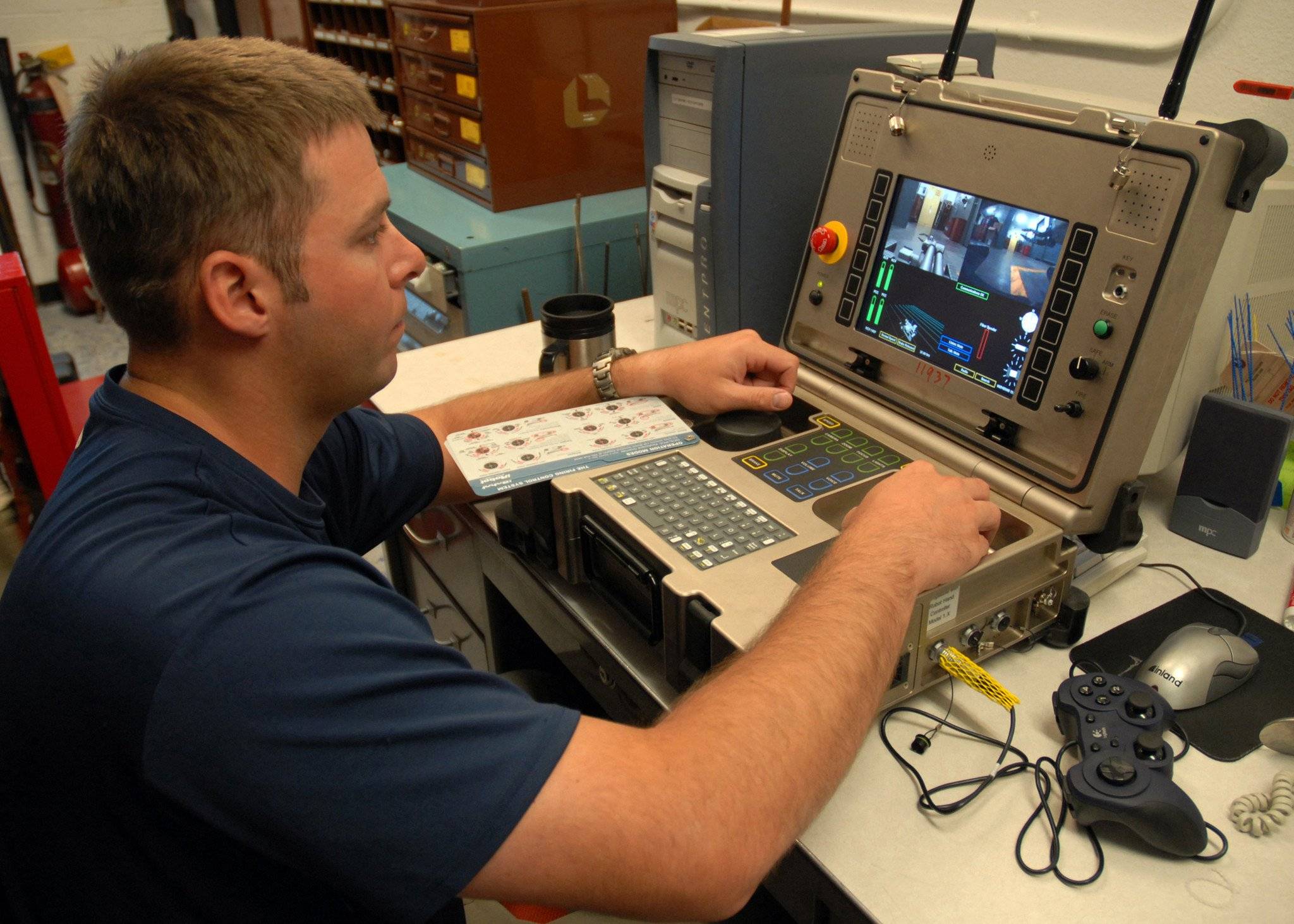 PackBot is a series of military robots by iRobot. More than 2000 are currently on station in Iraq and Afghanistan, with hundreds more on the way. PackBots were the first robots to enter the damaged Fukushima nuclear plant after the 2011 Tōhoku earthquake and tsunami.

PackBot 510 is the current base model. It uses a videogame-style hand controller to make it more familiar to young operators. Configurations include: