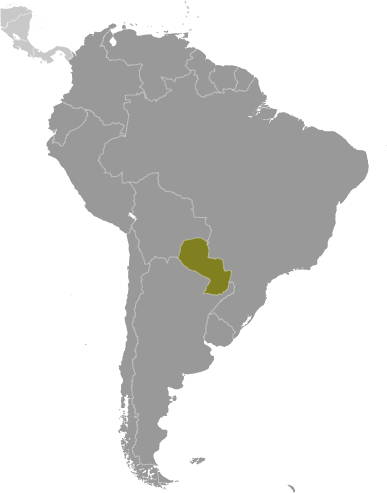 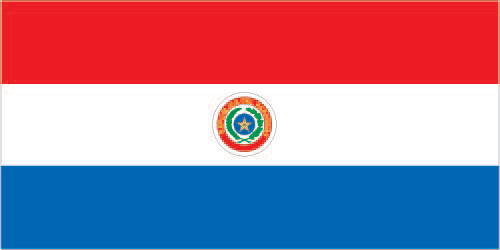 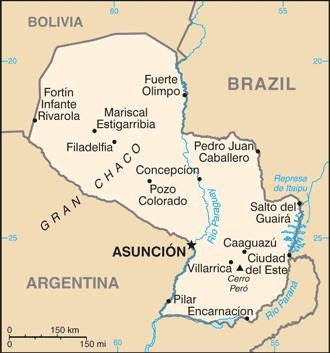 18 years of age for compulsory and voluntary military service; conscript service obligation is 12 months for Army, 24 months for Navy; volunteers for the Air Force must be younger than 22 years of age with a secondary school diploma (2012)

country comparison to the world: 98

unruly region at convergence of Argentina-Brazil-Paraguay borders is locus of money laundering, smuggling, arms and illegal narcotics trafficking, and fundraising for extremist organizations

major illicit producer of cannabis, most or all of which is consumed in Brazil, Argentina, and Chile; transshipment country for Andean cocaine headed for Brazil, other Southern Cone markets, and Europe; weak border controls, extensive corruption and money-laundering activity, especially in the Tri-Border Area; weak anti-money-laundering laws and enforcement