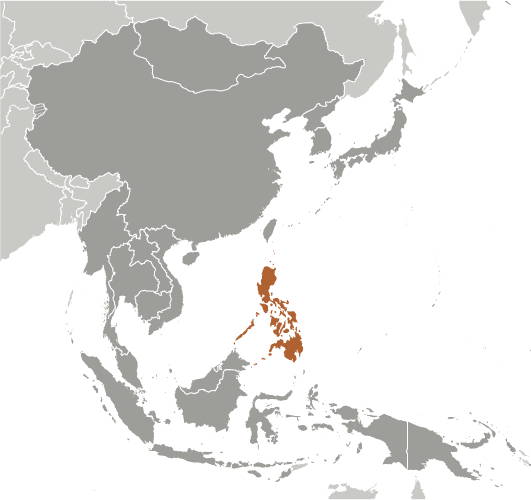 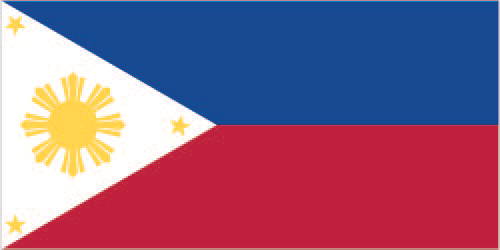 17-23 years of age (officers 20-24) for voluntary military service; no conscription; applicants must be single male or female Philippine citizens with either 72 college credit hours (enlisted) or a baccalaureate degree (officers) (2013)

country comparison to the world: 139

Philippines claims sovereignty over Scarborough Reef (also claimed by China together with Taiwan) and over certain of the Spratly Islands, known locally as the Kalayaan (Freedom) Islands, also claimed by China, Malaysia, Taiwan, and Vietnam; the 2002 "Declaration on the Conduct of Parties in the South China Sea," has eased tensions in the Spratly Islands but falls short of a legally binding "code of conduct" desired by several of the disputants; in March 2005, the national oil companies of China, the Philippines, and Vietnam signed a joint accord to conduct marine seismic activities in the Spratly Islands; Philippines retains a dormant claim to Malaysia's Sabah State in northern Borneo based on the Sultanate of Sulu's granting the Philippines Government power of attorney to pursue a sovereignty claim on his behalf; maritime delimitation negotiations continue with Palau

domestic methamphetamine production has been a growing problem in recent years despite government crackdowns; major consumer of amphetamines; longstanding marijuana producer mainly in rural areas where Manila's control is limited