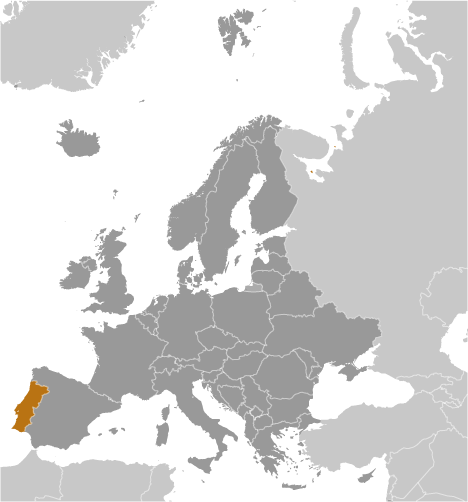 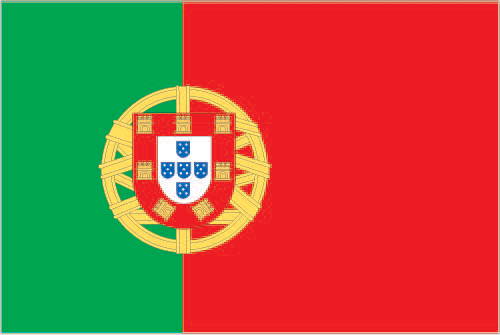 18-30 years of age for voluntary military service; no compulsory military service, but conscription possible if insufficient volunteers available; women serve in the armed forces, on naval ships since 1993, but are prohibited from serving in some combatant specialties; reserve obligation to age 35 (2012)

country comparison to the world: 61