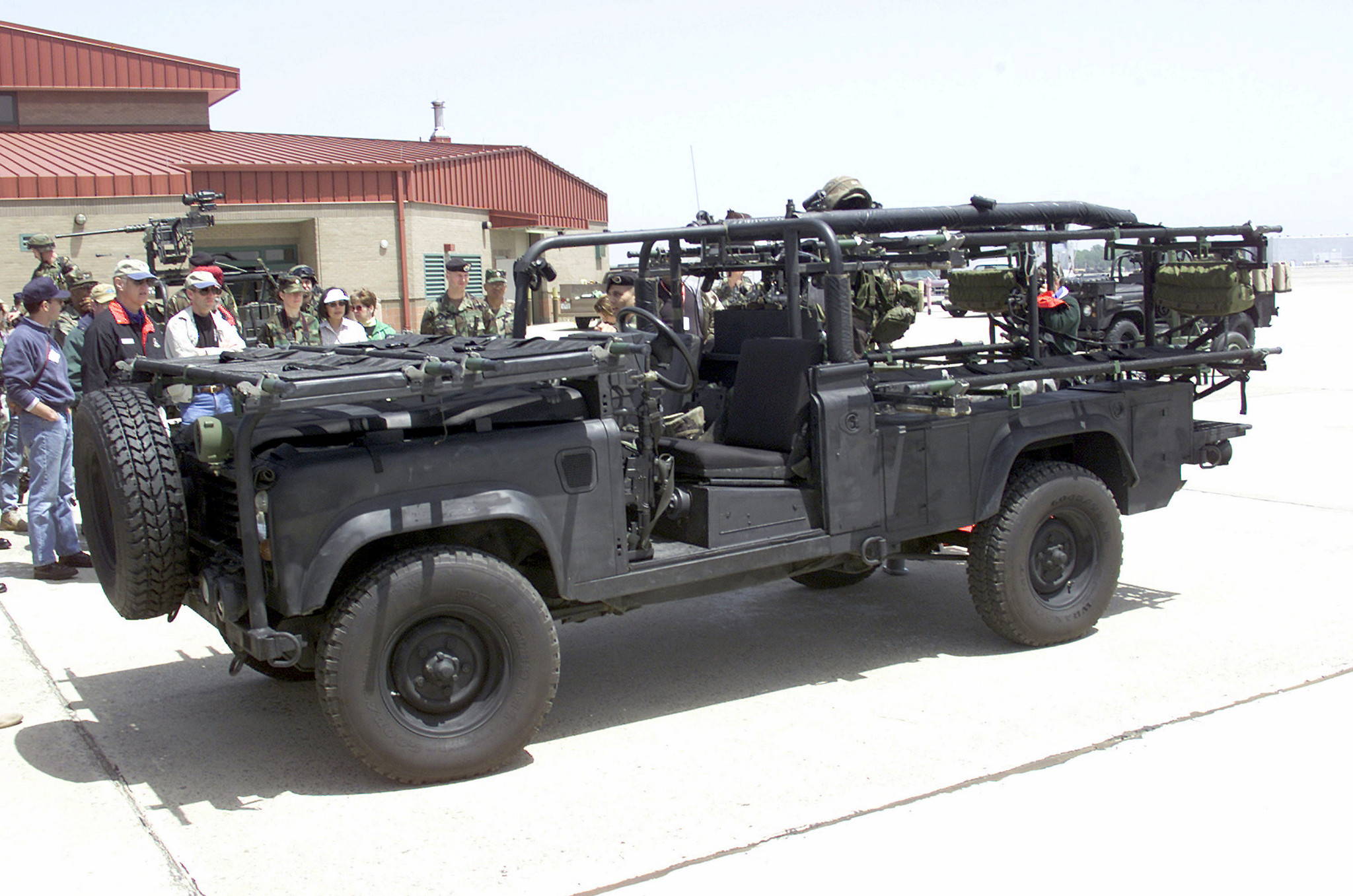 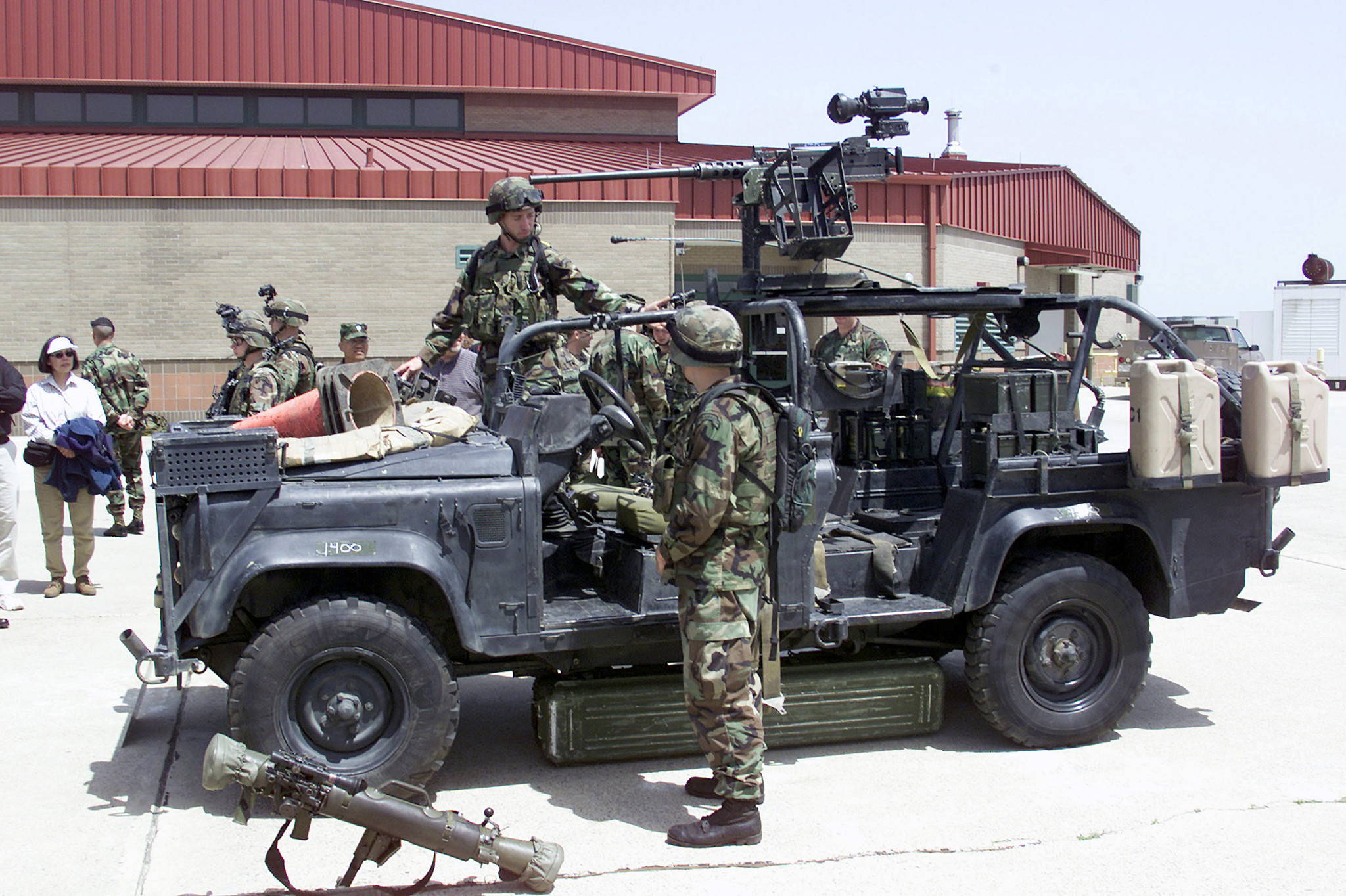 The Ranger Special Operations Vehicle or RSOV is a light military vehicle of the U.S. Army's 75th Ranger Regiment, based on the Land Rover Defender.

There are 12 RSOVs in the "Alpha Company" of each of the three Ranger battalions. The vehicles are fielded in three platoons, each platoon encompassing two sections of two RSOVs and two Kawasaki KLR250 motorcycles.

In addition to the RSOVs with their crew-served weapons, each Ranger battalion has two medical variants of the Defender known as medical special operations vehicles (MEDSOVs). Instead of the weapon mounts found on standard RSOVs, the MEDSOV variant has fold-down racks capable of carrying six litter patients. Along with its transported casualties, a typical MEDSOV crew would include a driver, a TC and two or three medics to treat the wounded.

A third variant of the RSOV is used by the Ranger battalion mortar platoon. Known as MORTSOVs, the platoon's two Defenders—they also have three Humvees—replace the top-gun configuration with storage boxes and guy wires that allow the vehicle to carry thirty 120 mm (4.7 in) mortar rounds along with the extra equipment required by the platoon. In addition to its on-board carrying capacity, the MORTSOVs can be used to tow the platoon's 120 mm (4.7 in) mortars.