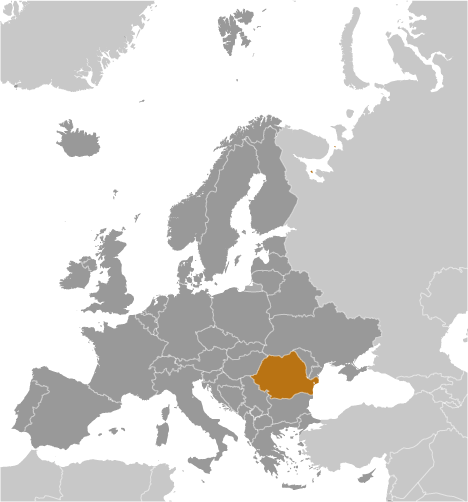 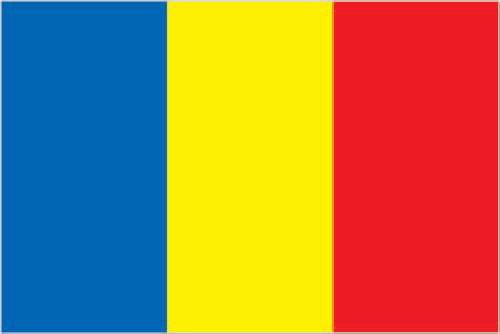 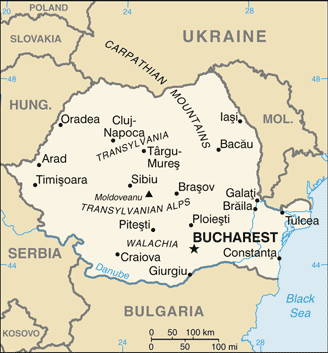 country comparison to the world: 74

the ICJ ruled largely in favor of Romania in its dispute submitted in 2004 over Ukrainian-administered Zmiyinyy/Serpilor (Snake) Island and Black Sea maritime boundary delimitation; Romania opposes Ukraine's reopening of a navigation canal from the Danube border through Ukraine to the Black Sea

major transshipment point for Southwest Asian heroin transiting the Balkan route and small amounts of Latin American cocaine bound for Western Europe; although not a significant financial center, role as a narcotics conduit leaves it vulnerable to laundering, which occurs via the banking system, currency exchange houses, and casinos