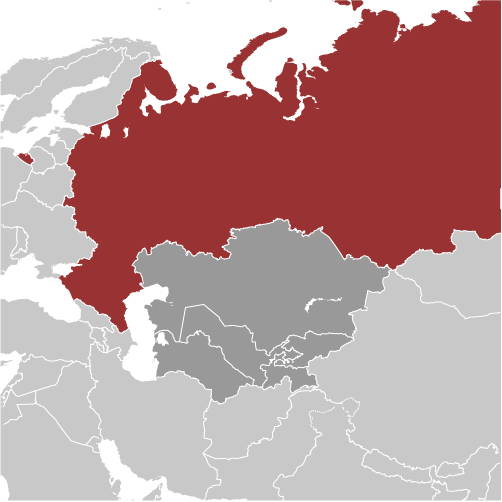 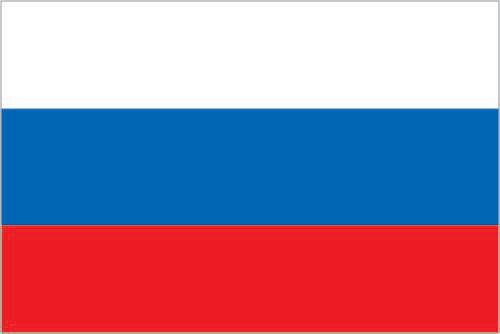 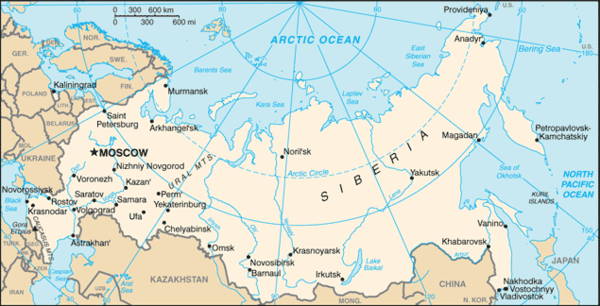 18-27 years of age for compulsory or voluntary military service; males are registered for the draft at 17 years of age; service obligation is 1 year (conscripts can only be sent to combat zones after 6 months of training); reserve obligation to age 50; enrollment in military schools from the age of 16, cadets classified as members of the armed forces

note: the chief of the General Staff Mobilization Directorate announced in March 2009 that for health reasons, only 65% of draftees in 2008 were fit for military service, and over half of these had health-induced restrictions on deployment; the deputy chief of the Russian Army General Staff confirmed in May 2011 that over 30% of potential conscripts were turned down on health grounds; 61% of draft-age Russian males receive some type of deferment each draft cycle (2012)

country comparison to the world: 25

Russia remains concerned about the smuggling of poppy derivatives from Afghanistan through Central Asian countries; China and Russia have demarcated the once disputed islands at the Amur and Ussuri confluence and in the Argun River in accordance with the 2004 Agreement, ending their centuries-long border disputes; the sovereignty dispute over the islands of Etorofu, Kunashiri, Shikotan, and the Habomai group, known in Japan as the "Northern Territories" and in Russia as the "Southern Kurils," occupied by the Soviet Union in 1945, now administered by Russia, and claimed by Japan, remains the primary sticking point to signing a peace treaty formally ending World War II hostilities; Russia's military support and subsequent recognition of Abkhazia and South Ossetia independence in 2008 continue to sour relations with Georgia; Azerbaijan, Kazakhstan, and Russia ratified Caspian seabed delimitation treaties based on equidistance, while Iran continues to insist on a one-fifth slice of the sea; Norway and Russia signed a comprehensive maritime boundary agreement in 2010; various groups in Finland advocate restoration of Karelia (Kareliya) and other areas ceded to the Soviet Union following World War II but the Finnish Government asserts no territorial demands; Russia and Estonia signed a technical border agreement in May 2005, but Russia recalled its signature in June 2005 after the Estonian parliament added to its domestic ratification act a historical preamble referencing the Soviet occupation and Estonia's pre-war borders under the 1920 Treaty of Tartu; Russia contends that the preamble allows Estonia to make territorial claims on Russia in the future, while Estonian officials deny that the preamble has any legal impact on the treaty text; Russia demands better treatment of the Russian-speaking population in Estonia and Latvia; Lithuania and Russia committed to demarcating their boundary in 2006 in accordance with the land and maritime treaty ratified by Russia in May 2003 and by Lithuania in 1999; Lithuania operates a simplified transit regime for Russian nationals traveling from the Kaliningrad coastal exclave into Russia, while still conforming, as an EU member state with an EU external border, where strict Schengen border rules apply; preparations for the demarcation delimitation of land boundary with Ukraine have commenced; the dispute over the boundary between Russia and Ukraine through the Kerch Strait and Sea of Azov remains unresolved despite a December 2003 framework agreement and on-going expert-level discussions; Kazakhstan and Russia boundary delimitation was ratified on November 2005 and field demarcation should commence in 2007; Russian Duma has not yet ratified 1990 Bering Sea Maritime Boundary Agreement with the US; Denmark (Greenland) and Norway have made submissions to the Commission on the Limits of the Continental shelf (CLCS) and Russia is collecting additional data to augment its 2001 CLCS submission

stateless persons: 178,000 (2012); note - Russia's stateless population consists of Roma, Meskhetian Turks, and ex-Soviet citizens from the former republics; between 2003 and 2010 more than 600,000 stateless people were naturalized; most Meskhetian Turks, followers of Islam with origins in Georgia, fled or were evacuated from Uzbekistan after a 1989 pogrom and have lived in Russia for more than the required five-year residency period; they continue to be denied registration for citizenship and basic rights by local Krasnodar Krai authorities on the grounds that they are temporary illegal migrants

current situation: Russia is a source, transit, and destination country for men, women, and children who are subjected to forced labor and sex trafficking, although labor trafficking is the predominant problem; people from Russia and other countries in Europe, Central Asia, and Asia, including Vietnam and North Korea, are subjected to conditions of forced labor in Russia's construction, manufacturing, agriculture, repair shop, and domestic services industries, as well as forced begging and narcotics cultivation; North Koreans contracted under bilateral government arrangements to work in the timber industry in the Russian Far East reportedly are subjected to forced labor; Russian women and children were reported to be victims of sex trafficking in Russia, Northeast Asia, Europe, Central Asia, and the Middle East, while women from European, African, and Central Asian countries were reportedly forced into prostitution in Russia

tier rating: Tier 3 - Russia does not fully comply with the minimum standards for the elimination of trafficking and because it is not deemed to be making significant efforts to do so was downgraded to Tier 3 after the maximum of two consecutive annual waivers; the number of prosecutions remains low compared to estimates of Russia's trafficking problem; the government did not develop or deploy a formal system for the identification of trafficking victims or their referral to protective services, although some victims were reportedly cared for through ad hoc efforts; the government has reported minimal efforts to identify or care for the large number of migrant workers vulnerable to labor exploitation and has not investigated allegations of slave-like conditions in North Korean-operated timber camps (2013)

limited cultivation of illicit cannabis and opium poppy and producer of methamphetamine, mostly for domestic consumption; government has active illicit crop eradication program; used as transshipment point for Asian opiates, cannabis, and Latin American cocaine bound for growing domestic markets, to a lesser extent Western and Central Europe, and occasionally to the US; major source of heroin precursor chemicals; corruption and organized crime are key concerns; major consumer of opiates