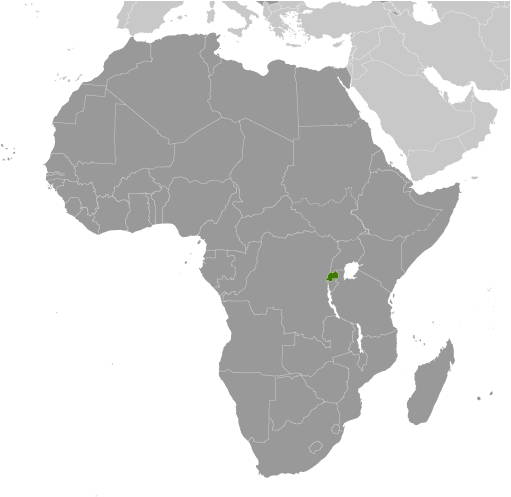 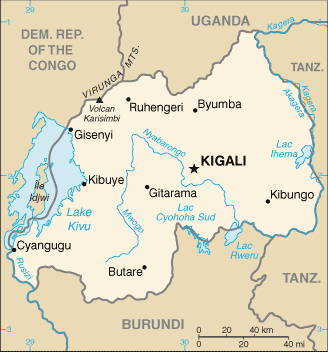 18 years of age for voluntary military service; no conscription; Rwandan citizenship is required, as is a 9th grade education for enlisted recruits and an A-level certificate for officer candidates; enlistment is either as contract (5-years, renewable twice) or career; retirement (for officers and senior NCOs) after 20 years of service or at 40-60 years of age (2012)

country comparison to the world: 112

Burundi and Rwanda dispute two sq km (0.8 sq mi) of Sabanerwa, a farmed area in the Rukurazi Valley where the Akanyaru/Kanyaru River shifted its course southward after heavy rains in 1965; fighting among ethnic groups - loosely associated political rebels, armed gangs, and various government forces in Great Lakes region transcending the boundaries of Burundi, Democratic Republic of the Congo (DROC), Rwanda, and Uganda - abated substantially from a decade ago due largely to UN peacekeeping, international mediation, and efforts by local governments to create civil societies; nonetheless, 57,000 Rwandan refugees still reside in 21 African states, including Zambia, Gabon, and 20,000 who fled to Burundi in 2005 and 2006 to escape drought and recriminations from traditional courts investigating the 1994 massacres; the 2005 DROC and Rwanda border verification mechanism to stem rebel actions on both sides of the border remains in place

IDPs: undetermined (fighting between government and insurgency in 1998-99; returning refugees) (2012)

current situation: Rwanda is a source and, to a lesser extent, transit and destination country for women and children subjected to forced labor and sex trafficking; Rwandan girls and, to a lesser extent, boys are exploited in domestic servitude within the country; Rwandan girls are also forced into prostitution by older girls, women, and loosely organized prostitution networks; Rwandan women and children are subjected to forced agricultural and industrial labor, domestic servitude, and prostitution in Kenya, Uganda, Democratic Republic of the Congo, Tanzania, Burundi, Zambia, South Africa, France, the Netherlands, Malaysia, China, and the US; children in Rwanda-based refugee camps are brought to Kigali, Uganda, Kenya, Sudan, and South Sudan for use in the sex trade; a limited number of foreign nationals are moved through Rwanda to be exploited in third countries

tier rating: Tier 2 Watch List - Rwanda does not fully comply with the minimum standards for the elimination of trafficking; however, it is making significant efforts to do so; the government maintains strong efforts to investigate and prosecute some trafficking crimes but fails to stop M23 (an armed group in the eastern Democratic Republic of the Congo) from recruiting within Rwanda, which is at times reportedly supported by government officials, amounting to complicity in human trafficking; although the revised penal code covers almost all forms of human trafficking, its narrow definition may result in the confusion of trafficking with other crimes; other obstacles include a lack of awareness of human trafficking among officials and an inadequate number of investigators (2013)