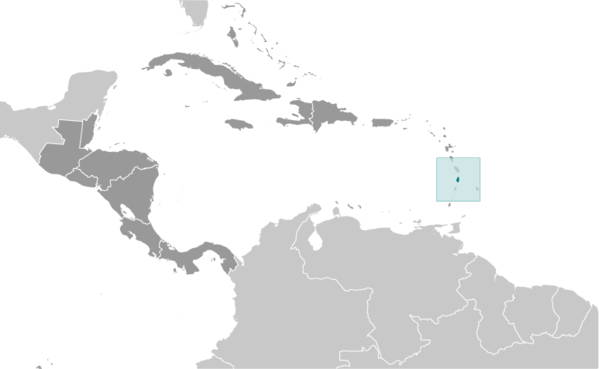 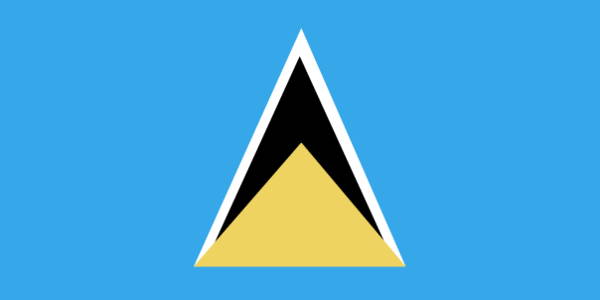 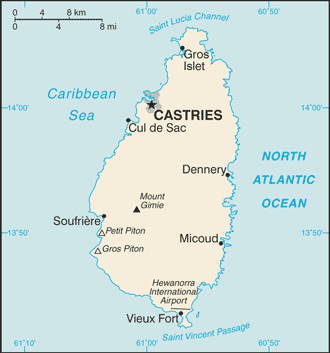 18 years of age for voluntary security service; no national army (2012)

joins other Caribbean states to counter Venezuela's claim that Aves Island sustains human habitation, a criterion under United Nations Convention on the Law of the Sea, which permits Venezuela to extend its Economic Exclusion Zone/continental shelf over a large portion of the eastern Caribbean Sea

current situation: St. Lucia is a destination country for persons subjected to forced prostitution and forced labor; legal and illegal immigrants from Haiti, Jamaica, the Dominican Republic, Guyana, and South Asia, especially those working in domestic service, are vulnerable to human trafficking; some children under 18 are coerced to work in St. Lucia's commercial sex industry

tier rating: Tier 2 Watch List - St. Lucia does not fully comply with the minimum standards for the elimination of trafficking; however, it is making significant efforts to do so; the government did not report any investigations, prosecutions, or convictions of trafficking offenders or public officials complicit in human trafficking in 2012 or 2011, although a counter-trafficking act was passed in 2010; the government helps protect trafficking victims by funding an NGO and running a system of informal shelters but lacks formal procedures for identifying victims and referring them to available protection and assistance services; St. Lucia is not a party to the 2000 UN TIP Protocol (2013)