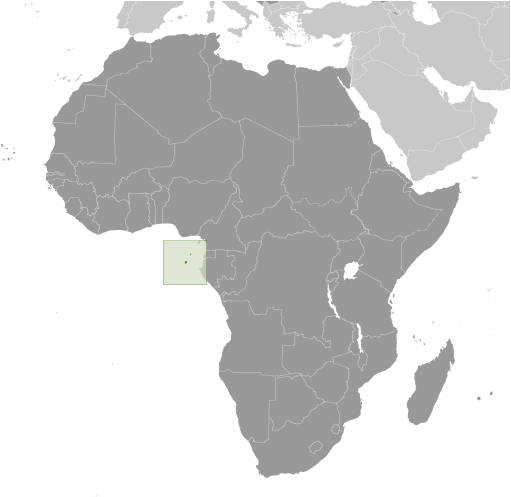 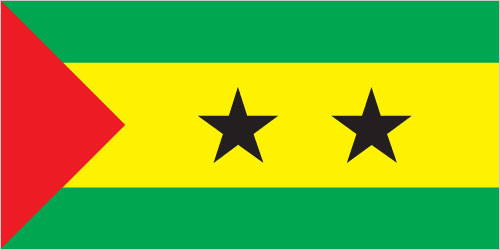 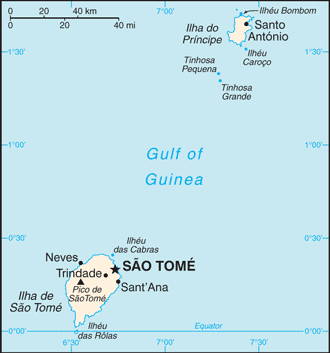 country comparison to the world: 161

Sao Tome and Principe's army is a tiny force with almost no resources at its disposal and would be wholly ineffective operating unilaterally; infantry equipment is considered simple to operate and maintain but may require refurbishment or replacement after 25 years in tropical climates; poor pay, working conditions, and alleged nepotism in the promotion of officers have been problems in the past, as reflected in the 1995 and 2003 coups; these issues are being addressed with foreign assistance aimed at improving the army and its focus on realistic security concerns; command is exercised from the president, through the Minister of Defense, to the Chief of the Armed Forces staff (2005)