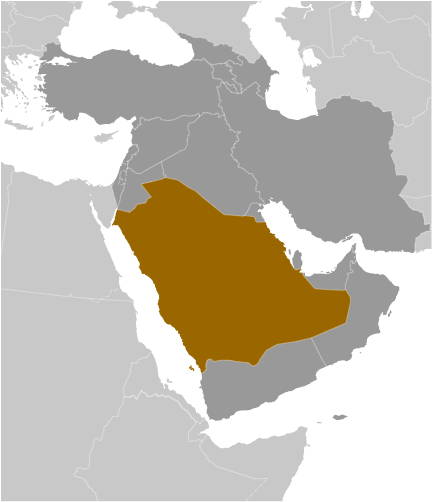 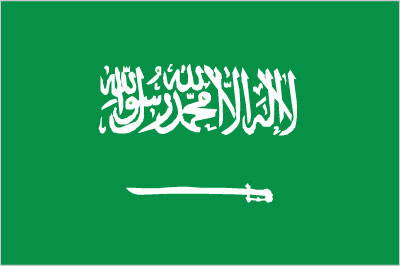 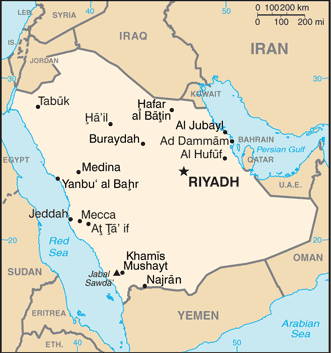 17 is the legal minimum age for voluntary military service; no conscription (2012)

country comparison to the world: 5

stateless persons: 70,000 (2012); note - thousands of biduns (stateless Arabs) are descendants of nomadic tribes who were not officially registered when national borders were established, while others migrated to Saudi Arabia in search of jobs; some have temporary identification cards that must be renewed every five years, but their rights remain restricted; most Palestinians have only legal resident status; some naturalized Yemenis were made stateless after being stripped of their passports when Yemen backed Iraq in its invasion of Kuwait in 1990; Saudi women cannot pass their citizenship on to their children, so if they marry a non-national, their children risk statelessness

current situation: Saudi Arabia is a destination country for men and women subjected to forced labor and, to a lesser extent, forced prostitution; men and women from Bangladesh, India, Sri Lanka, Nepal, Pakistan, the Philippines, Indonesia, Sudan, Ethiopia, Kenya, and many other countries voluntarily travel to Saudi Arabia as domestic servants or other low-skilled laborers, but some subsequently face conditions indicative of involuntary servitude (many are forced to work months or years beyond their contract term because employers withhold passports and required exit visas); women, primarily from Asian and African countries, are believed to be forced into prostitution in Saudi Arabia; others were reportedly kidnapped and forced into prostitution after running away from abusive employers; Yemeni, Nigerian, Pakistani, Afghan, Chadian, and Sudanese children were subjected to forced labor as beggars and street vendors in Saudi Arabia, facilitated by criminal gangs

tier rating: Tier 3 - Saudi Arabia does not fully comply with the minimum standards for the elimination of trafficking and is not making significant efforts to do so; fewer victims were identified and referred to protection services than in the previous reporting period; the sponsorship system, including the exit visa requirement, continues to restrict the freedom of movement of migrant workers and hamper the ability of victims to pursue legal cases against their employers; however, the government has implemented regulations mandating the formation of unified recruitment companies to replace the sponsorship model; no specialized shelter was available to victims of sex trafficking or male victims of trafficking (2013)