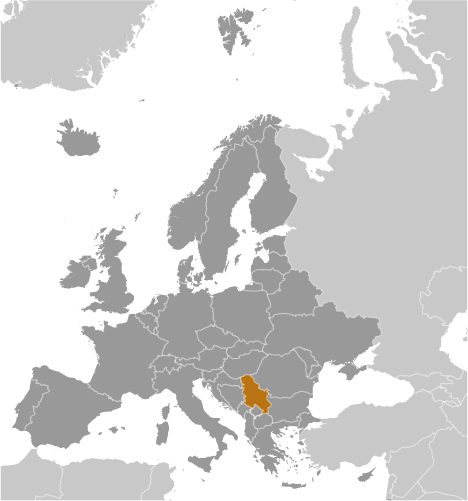 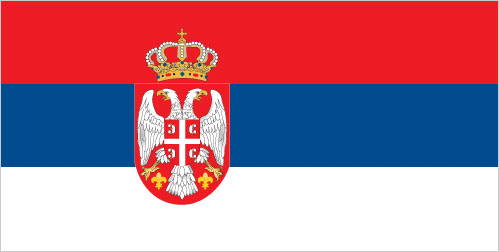 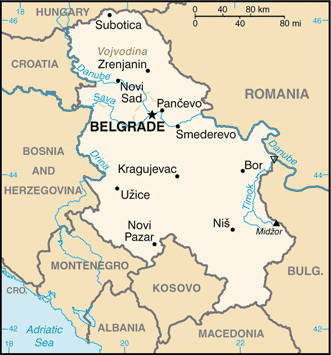 18 years of age for voluntary military service; conscription abolished December 2010; reserve obligation to age 60 for men and age 50 for women (2013)

Serbia with several other states protest the US and other states' recognition of Kosovo's declaration of its status as a sovereign and independent state in February 2008; ethnic Serbian municipalities along Kosovo's northern border challenge final status of Kosovo-Serbia boundary; several thousand NATO-led Kosovo Force peacekeepers under United Nations Interim Administration Mission in Kosovo authority continue to keep the peace within Kosovo between the ethnic Albanian majority and the Serb minority in Kosovo; Serbia delimited about half of the boundary with Bosnia and Herzegovina, but sections along the Drina River remain in dispute