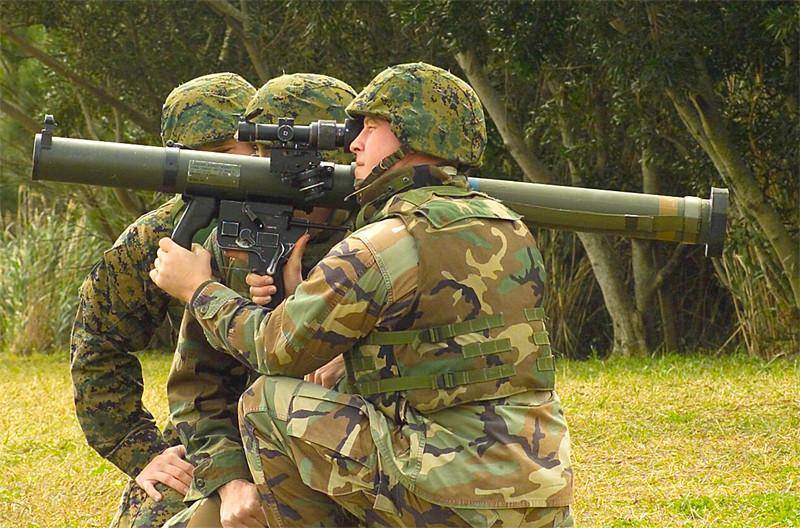 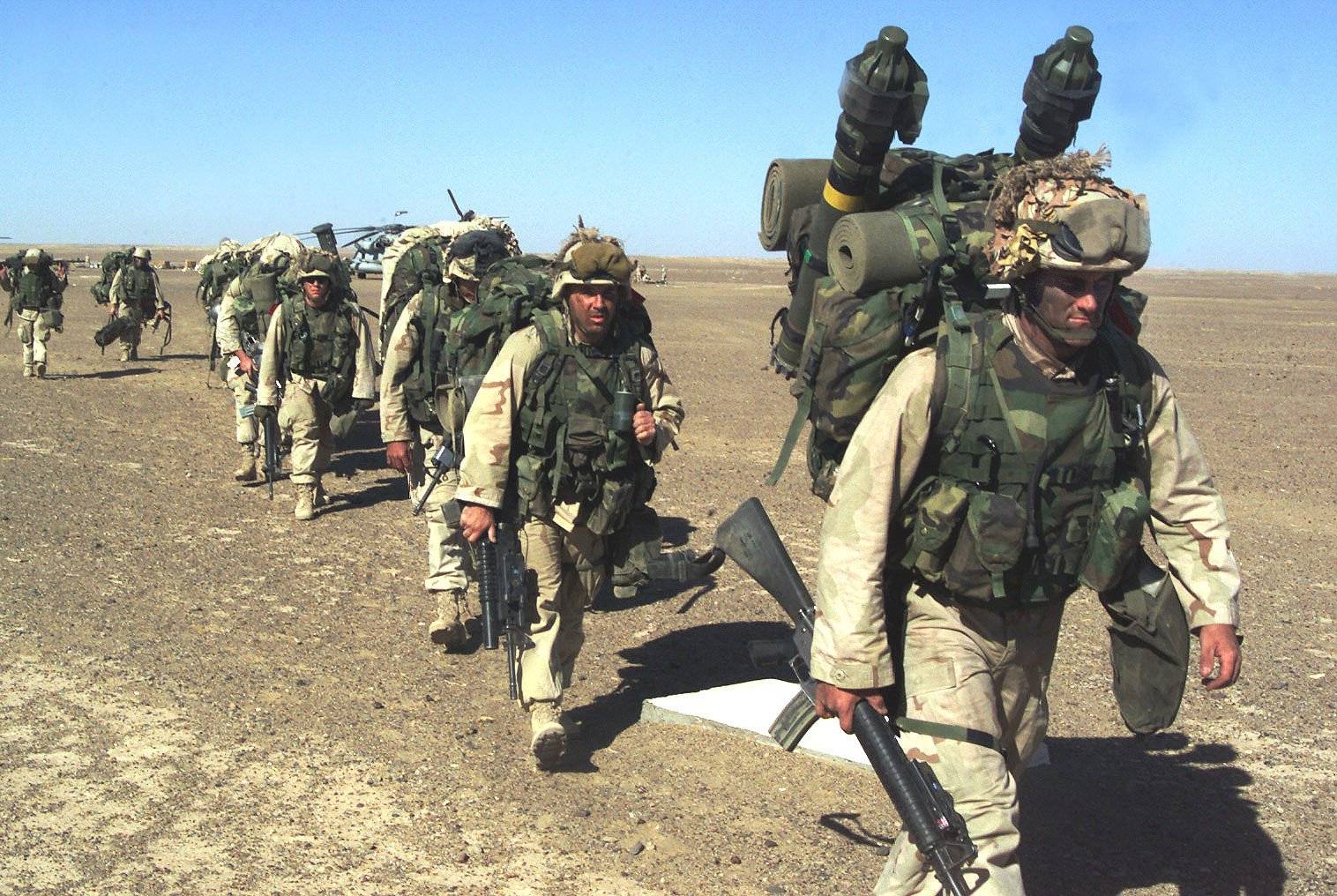 The Shoulder-Launched Multipurpose Assault Weapon (SMAW) is a shoulder-launched rocket weapon, based on the Israeli B-300, with the primary function of being a portable assault weapon (e.g. bunker buster) and a secondary anti-armor rocket launcher. It was introduced to the United States armed forces in 1984. It has a maximum range of 500 metres (550 yd) against a tank-sized target.

It can be used to destroy bunkers and other fortifications during assault operations as well as other designated targets with the dual mode rocket and to destroy main battle tanks with the HEAA rocket. Recent operations in Afghanistan and Iraq have seen a thermobaric rocket added (described as NE—"Novel Explosive"), which is capable of collapsing a building.

The SMAW system (launcher, ammunition and logistics support) was fielded in 1984 as a United States Marine Corps–unique system. The Mod-0 demonstrated several shortcomings, resulting in a series of modifications in the mid-2000s. These modifications include a re-sleeving process for bubbled launch tubes, rewriting/drafting operator and technical manuals, and a kit to reduce environmental intrusion into the trigger mechanism. This also includes an optical sight modification to allow the new HEAA rocket to be used effectively against moving armor targets. The U.S. military recently fielded new boresight bracket kits which, when installed, correct the loss of accurate boresight issues between the launch tube and spotting rifle. During Operation Desert Storm 150 launchers and 5,000 rockets were deployed by the United States Army. Since then the Army has shown increased interest in the system.