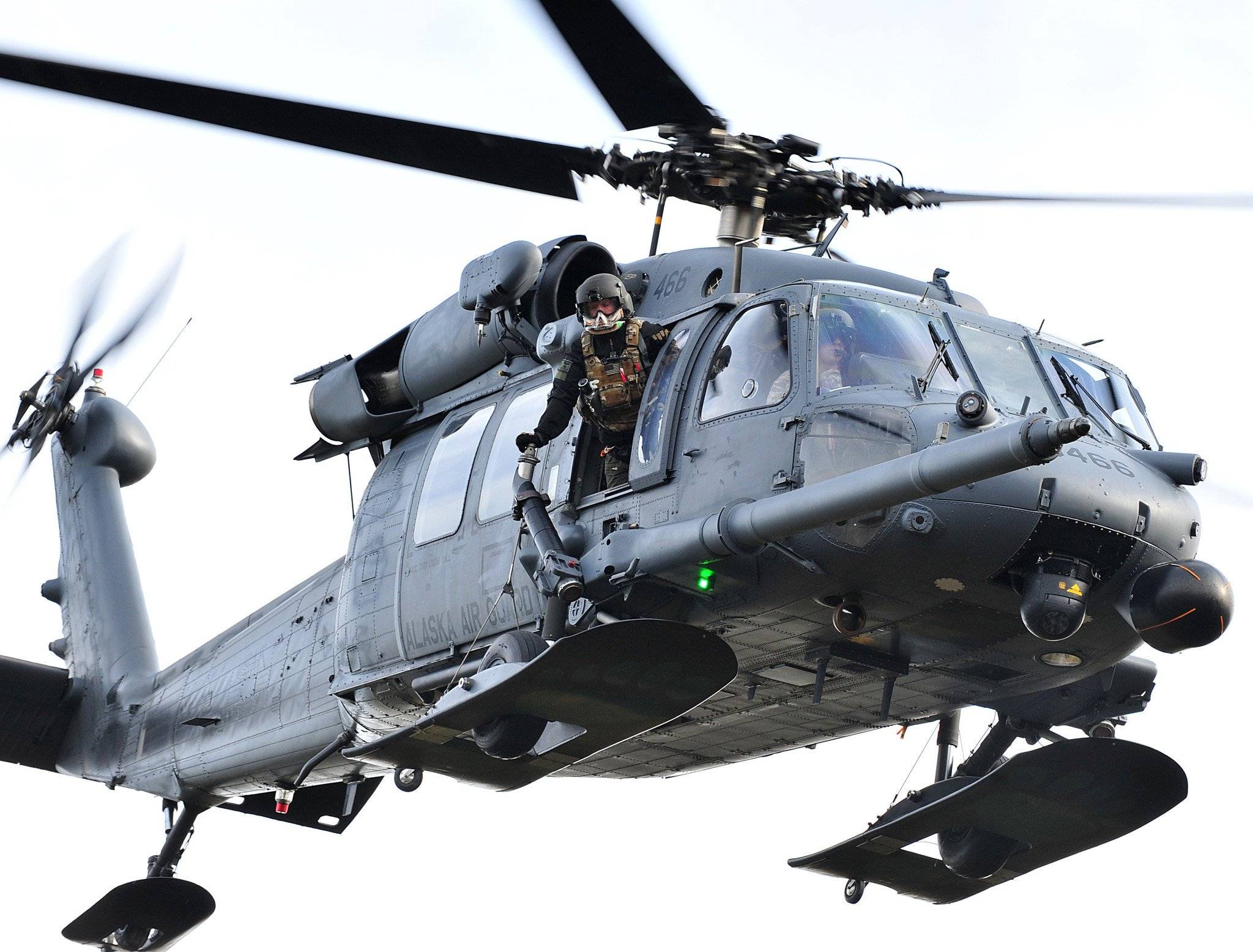 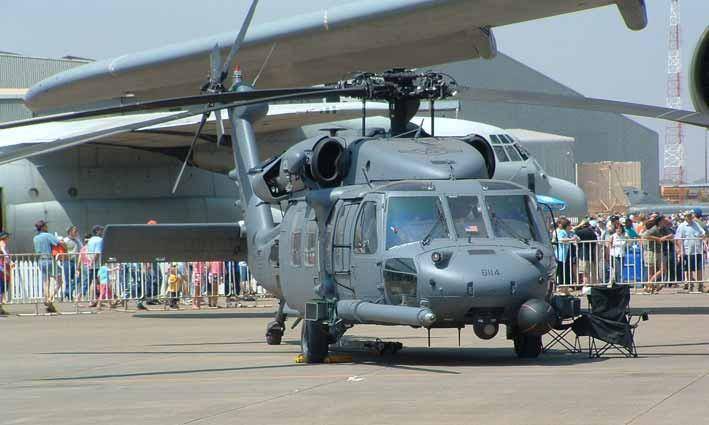 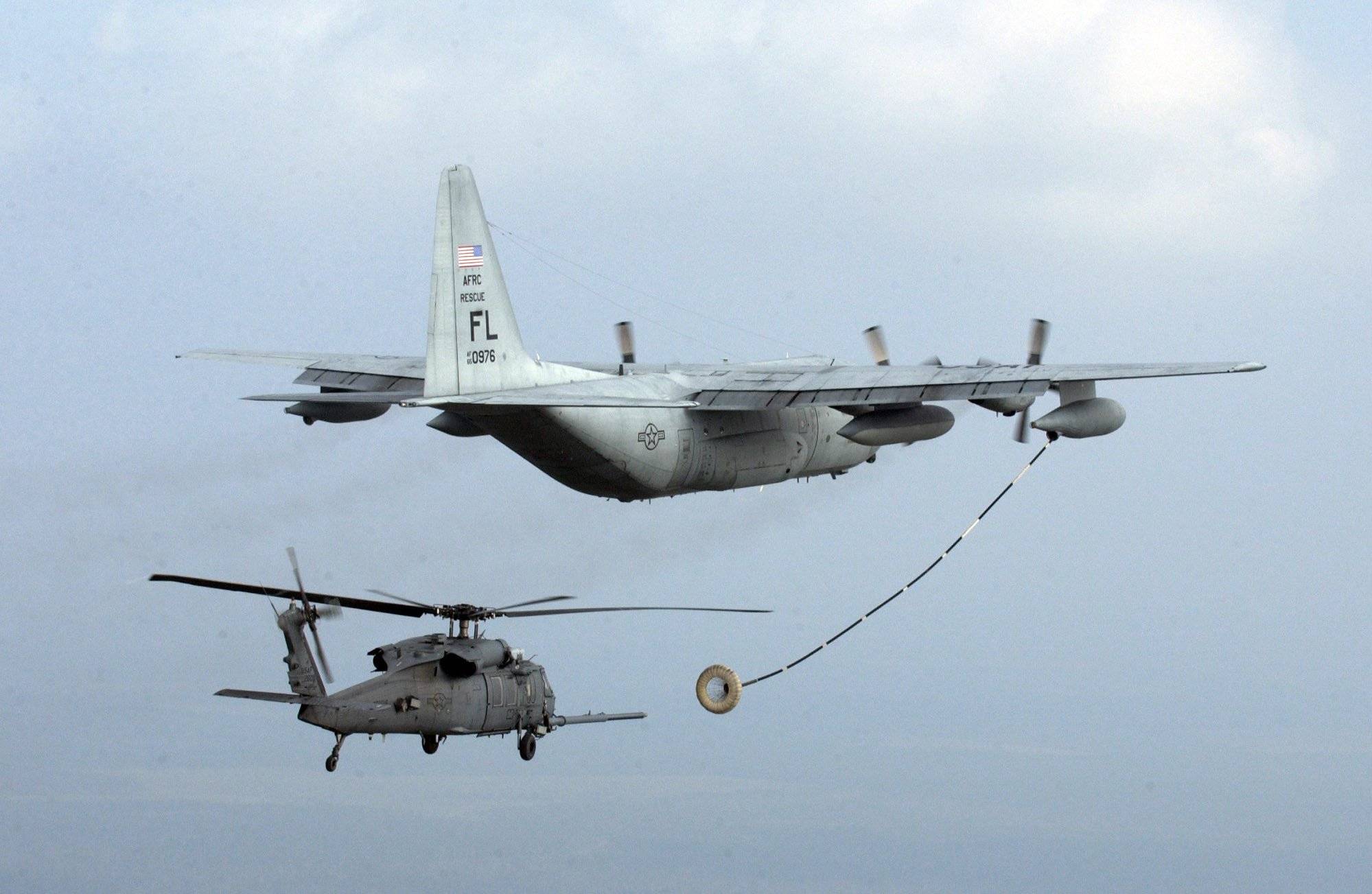 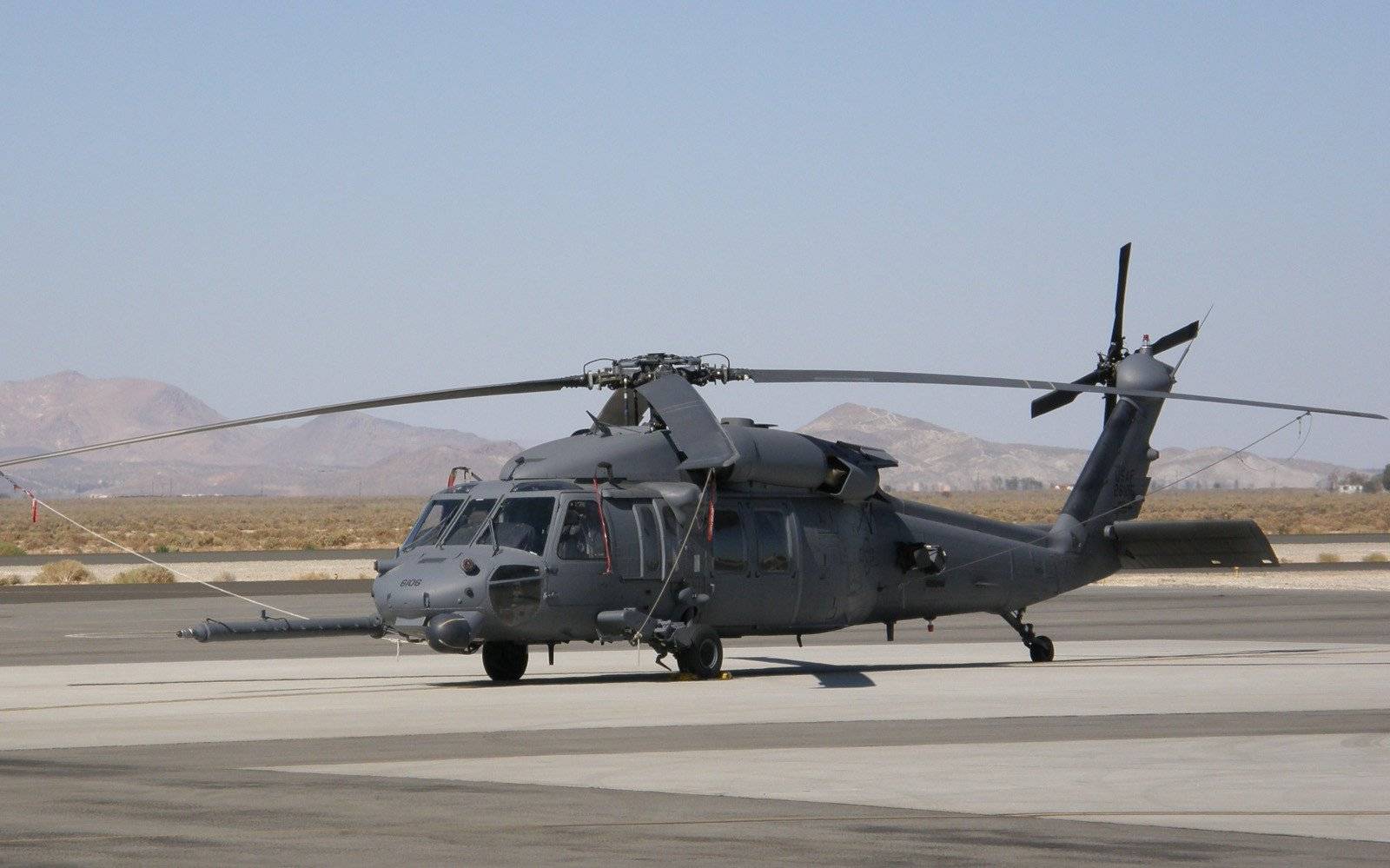 The Sikorsky MH-60G/HH-60G Pave Hawk is a twin turboshaft engine helicopter in service with the United States Air Force. It is a derivative of the UH-60 Black Hawk and incorporates the US Air Force PAVE electronic systems program. The HH-60/MH-60 is a member of the Sikorsky S-70 family.

The MH-60G Pave Hawk's primary mission is insertion and recovery of special operations personnel, while the HH-60G Pave Hawk's core mission is recovery of personnel under stressful conditions, including search and rescue. Both versions conduct day or night operations into hostile environments. Because of its versatility, the HH-60G may also perform peace-time operations. Such tasks include civil search and rescue, emergency aeromedical evacuation (MEDEVAC), disaster relief, international aid, counter-drug activities and NASA space shuttle support.

In 1981, the U.S. Air Force chose the UH-60A Black Hawk to replace its HH-3E Jolly Green Giant helicopters. After acquiring some UH-60s, the Air Force began upgrading each with an air refueling probe and additional fuel tanks in the cabin. The machine guns were changed from 0.308 in (7.62 mm) M60s to 0.50 in (12.7 mm) XM218s. These helicopters were referred to as "Credible Hawks" and entered service in 1987.

Pave Hawk combat enhancements include a radar warning receiver, infrared jammer and a flare/chaff countermeasure dispensing system. HH-60G rescue equipment includes a hoist capable of lifting a 600 pound (270 kg) load from a hover height of 200 feet (60 m), and a personnel locating system. A number of Pave Hawks are equipped with an over-the-horizon tactical data receiver that is capable of receiving near real-time mission update information.