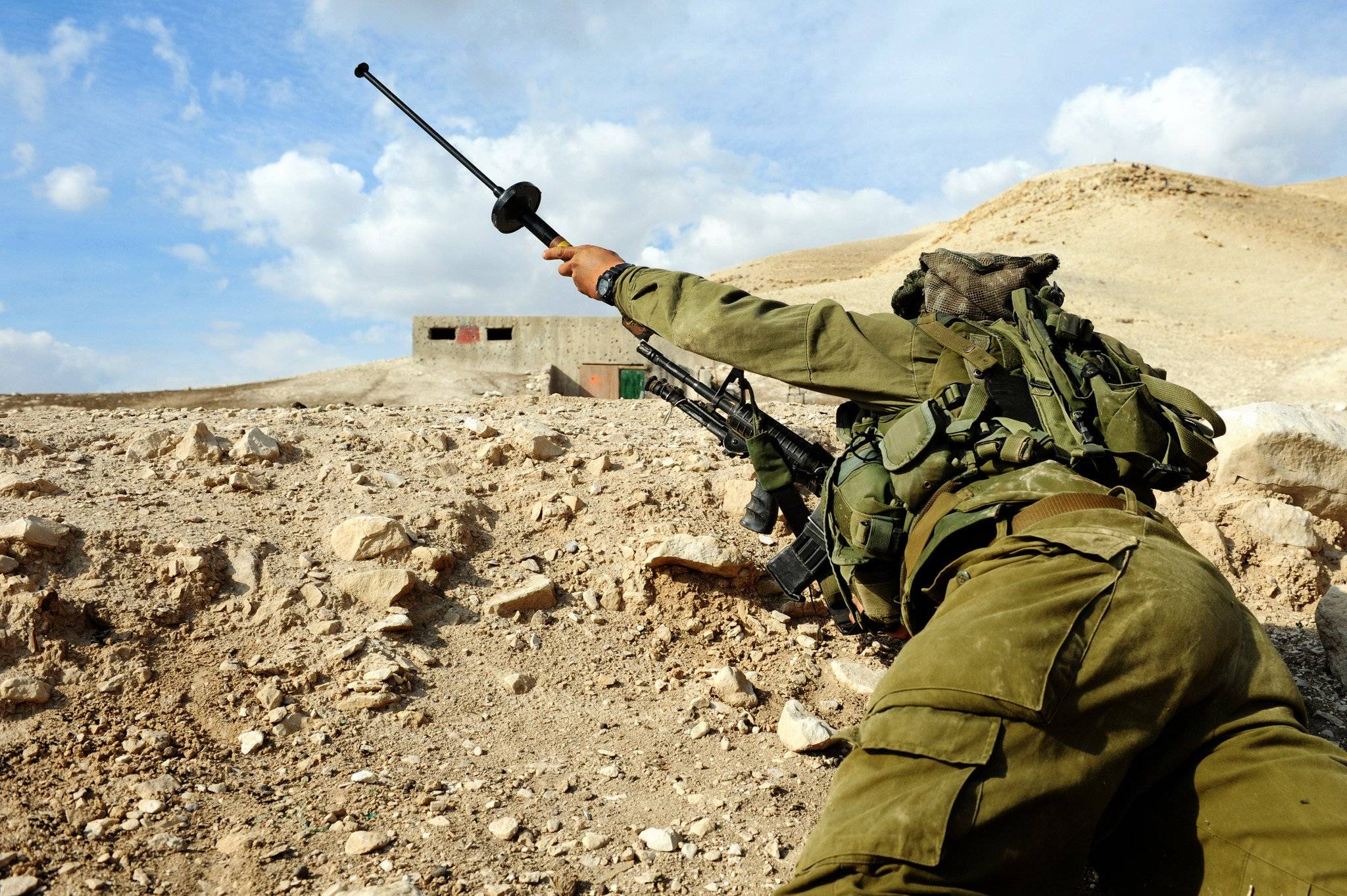 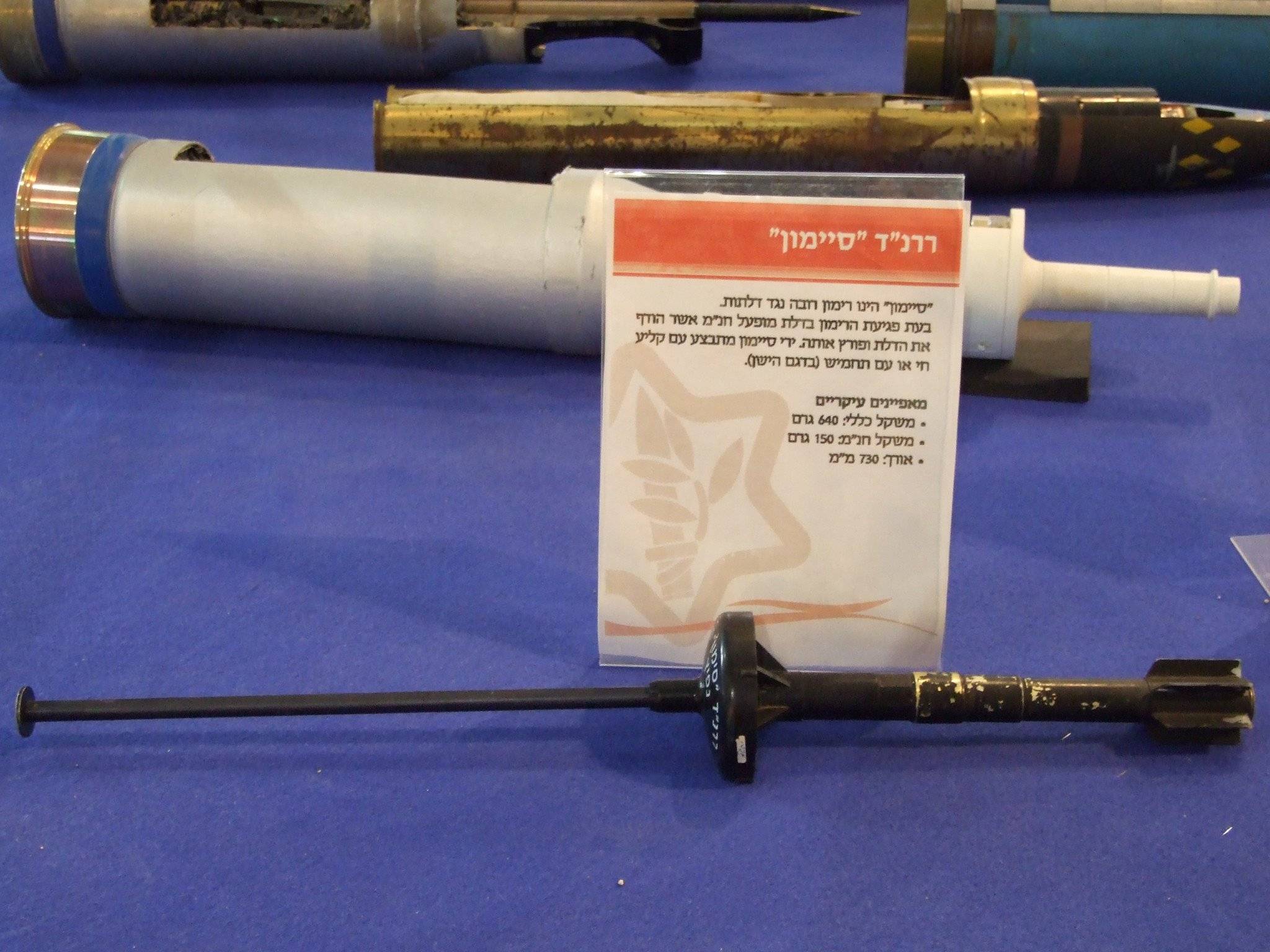 The SIMON is a rifle grenade designed to breach through doors, developed by Rafael Advanced Defense Systems. It is intended for use with 5.56 mm rifles such as the M4 carbine.

The system consists of a bullet-trap tail section which slides over the muzzle of the rifle, an explosive midsection and a front standoff rod. The grenade is propelled by a normal ball or tracer round to a maximum range of thirty meters and is detonated by the impact of the standoff rod against the door to be breached, the standoff distance allowing the blast wave to affect as much of the door surface as possible, negating any need to aim for hinges or locks.

A version which is manually attached to the door is also available, known as "static SIMON".