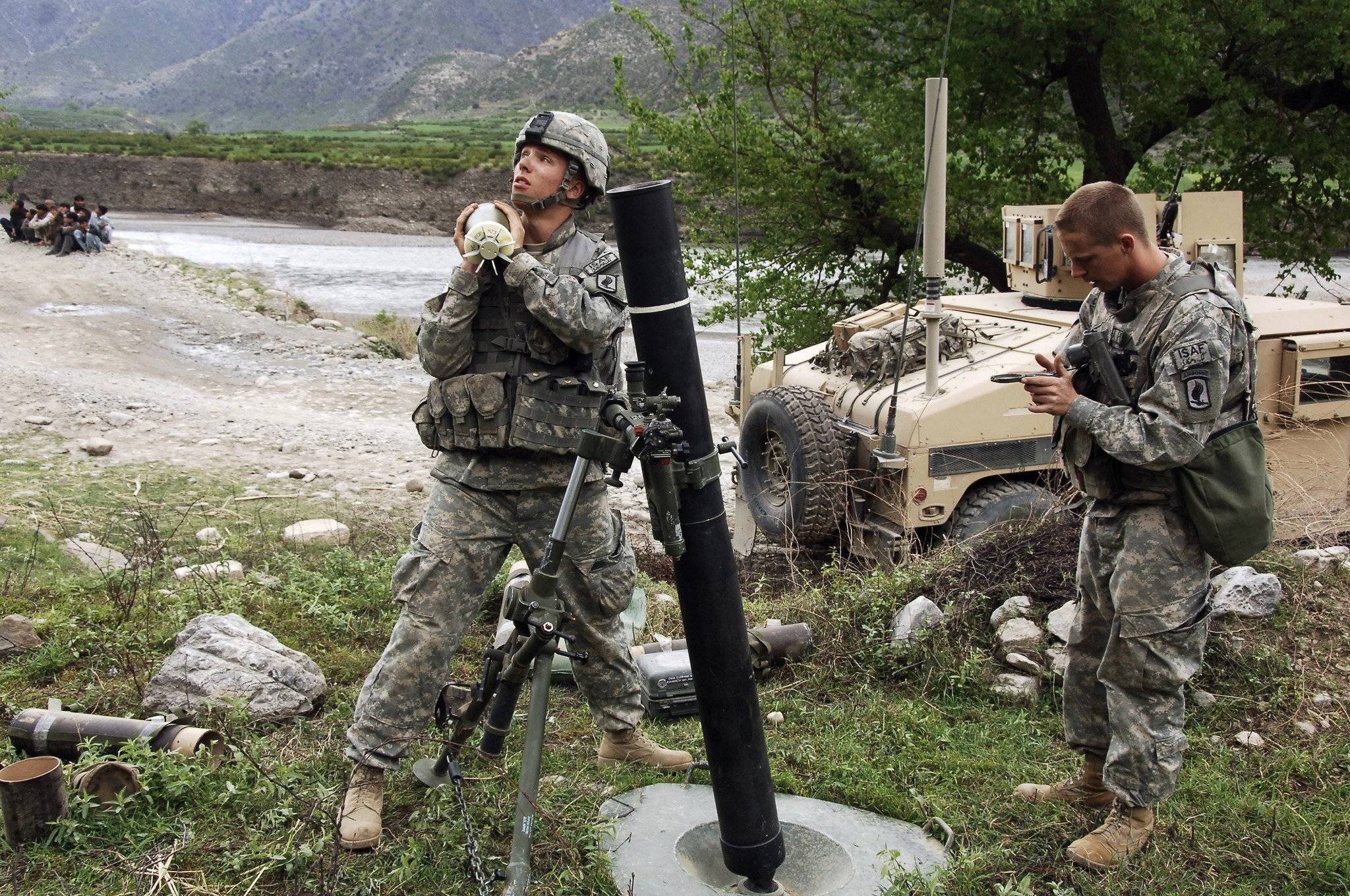 The Soltam K6 is a 120 mm mortar that was developed by Soltam Systems of Israel. It is the long-range version of the Soltam K5 and has replaced older systems such as the 107-millimetre (4.2 in) M30 in several armies including the United States Army. It is much lighter than the M30, has a greater range, and can sustain a rate of fire of four rounds per minute while the M30 could sustain only three.

The K6 fires fin-stabilized ammunition from a smoothbore. Unlike its smaller ammunition cousins, the 81 mm and 60 mm mortars, the fin blades of the ammunition fired from the M120 are not canted. Thus, no spin is imparted to the projectile in flight. Although heavy mortars require trucks or tracked mortar carriers to move them, they are still much lighter than field artillery pieces. They outrange light and medium mortars, and their explosive power is much greater. An improved version is known as K6A3.